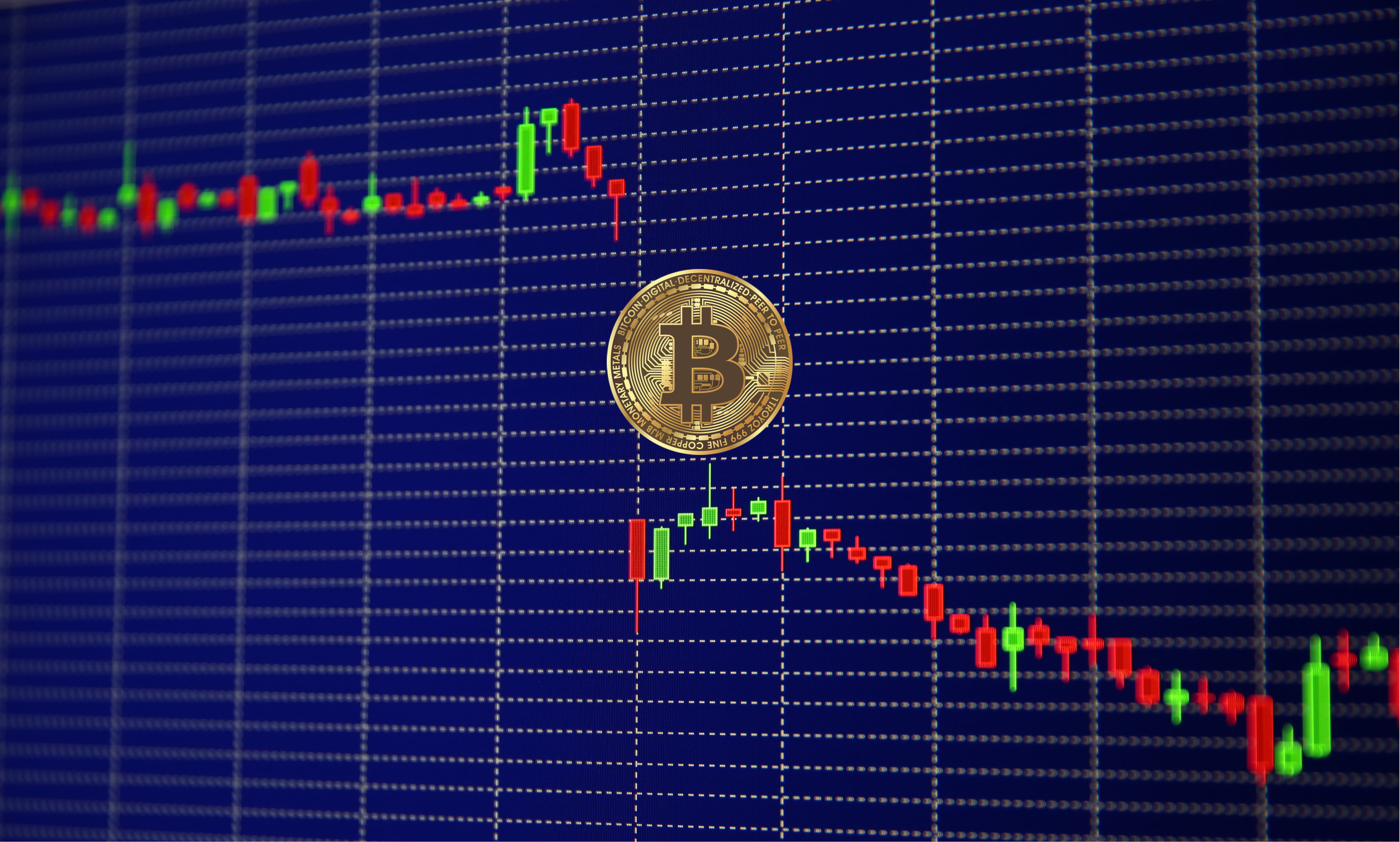 Over the last few months, Bitcoin price has more than tripled from the deepest depths of its bear market lows, and is well on its way to revisiting its previous all time high of $20,000 it set at the height of the 2017 crypto hype bubble.

But having risen so sharply and so quickly, the first ever crypto asset has left large “gaps” in the price charts of CME Group’s Bitcoin Futures contracts. In financial markets, these gaps often get filled later on in the asset’s life, and make for ideal correction targets for traders to watch out for, and may even help indicate where a bottom may form in future bear markets.

Across a variety of markets, when the price of an asset drops or surges too quickly it can leave an unfilled “gap” on price charts that depicts this sharp rise occurring while normal trading hours were closed. This happens most frequently in speculative asset classes where irrational exuberance can drive the value of an asset far higher than assets with more realistic valuations derived from real worth statistics.

No asset class has been driven more by speculation than cryptocurrencies and Bitcoin, which makes it a prime example of price charts that regulator leaves behind gaps.

During the recent rally, many gaps have been left behind – some of which have already been filled. However, as Bitcoin price climbs higher and with the correction everyone is anticipating yet to arrive, analysts are eyeing these gaps as potential retracement targets should a correction occur.

Stats for bitcoin CME weekly gaps greater than 3% during 2019.

There has been a gap greater than 3% on 40% of the weekends; bullish gaps mostly.

The Sunday open stop-run has resulted in an average move on the open of 2.4%. pic.twitter.com/ztHg1BxZTk

Traders are watching four specific gaps at varying price points. Throughout 2019, a 3% or larger gap has been left behind on 40% of weekends – when CME Futures trading closes. Nearly all of the gaps have been filled, and analysts are expect the remaining gaps to be filled eventually.

Gaps tend to be filled in financial markets, but it’s not guaranteed, and oftentimes the price eventually revisits long forgotten gaps later in the asset’s lifecycle, during downtrends and bear markets.

During the 2017 bull market, Bitcoin price rose so quickly after breaching its previous all-time high just above $1,000 that it left a number of gaps behind.

wyd if this never gets filled? keep shorting until it does? $BTC pic.twitter.com/s9RS4Kwsjc

These gaps eventually served as areas of strong price action during Bitcoin’s bear market, where it spent ample time trading in the $6,000 to $10,000 range that Bitcoin just about skipped past.

If Bitcoin leaves behind unfilled gaps in the $10,000 area, these gaps could serve as bottom targets for the next bear market.

Of course they could also get filled before then, or forever remain unfilled. Markets are fickle, and rarely do what the consensus expects.

Tags: bitcoinbitcoin futuresbitcoin priceCME Groupgaps
TweetShare68
BitStarz Player Lands $2,459,124 Record Win! Could you be next big winner? Win up to $1,000,000 in One Spin at CryptoSlots