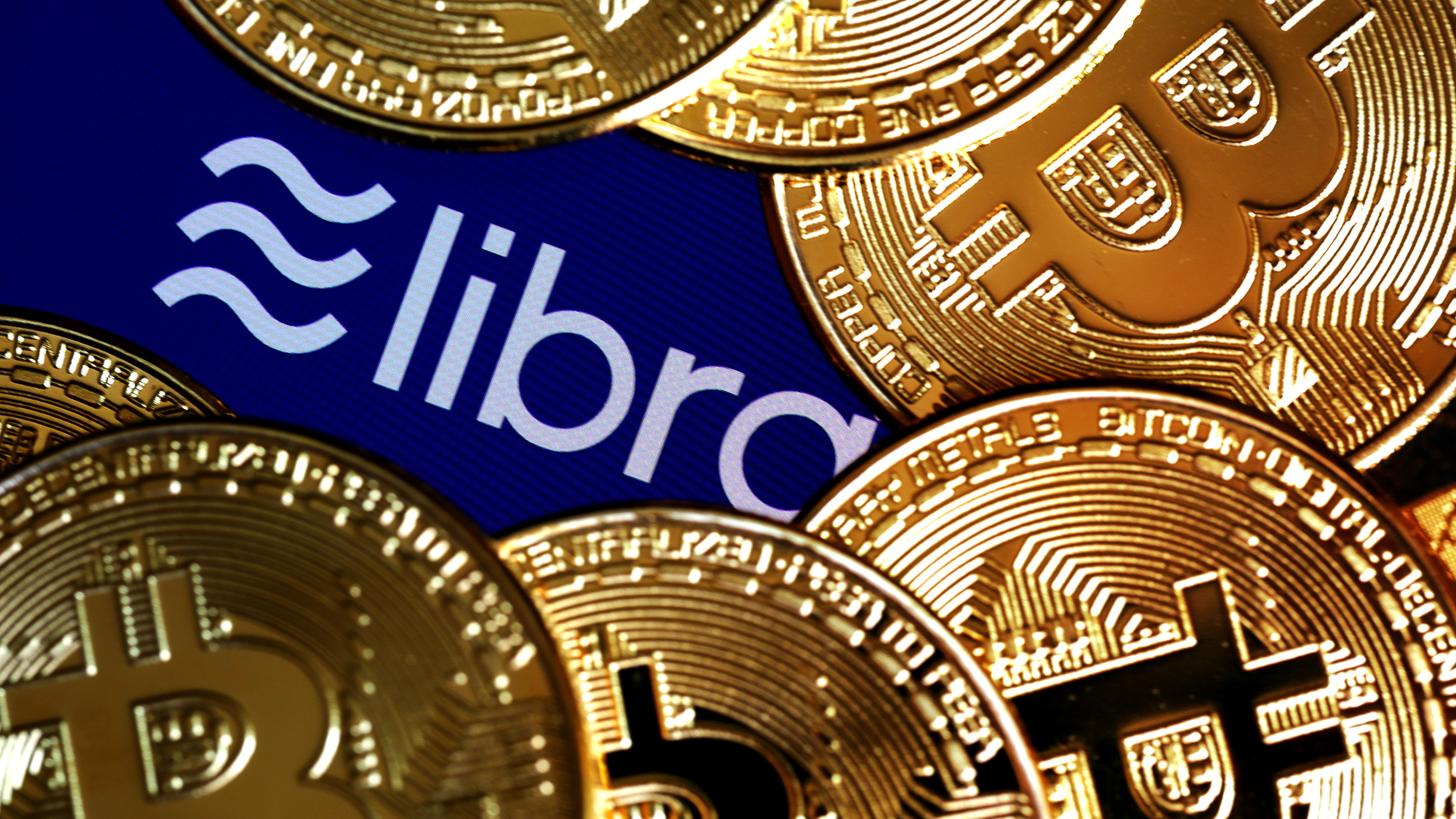 Since the announcement of Facebook’s Libra cryptocurrency, the crypto market and even the tech sector has never been the same. It’s got regulators up in arms about Bitcoin, crypto assets are crashing, and the project may not ever even see the light of day. Even partners have started to abandon the project.

The topic came up during a recent segment on CNBC’s Squawk Box, and one of the show’s hosts went on a rant, slamming Facebook’s crypto project while championing Bitcoin for having more desirable qualities than Libra.

Joe Squawk: Bitcoin is Decentralized, Libra Is Controlled By Zuckerberg

Bitcoin is arguably the most powerful piece of technology the world has ever seen. Its significance is undeniable, and those who are skeptical tend to come around eventually once they dive under the surface and gain a deeper understanding of the crypto asset’s potential.

CNBC Squawk Box host Joe Kernen is the perfect example of a Bitcoin skeptic turned believer. The once crypto pessimist has been recently seen defending Bitcoin and talking of the next potential price peak occurring around the next halving in May 2020.

In the latest segment of CNBC’s Squawk Box, the discussion turned to the topic of Facebook’s Libra cryptocurrency – a polarizing project from the social media powerhouse that’s got financial regulators in defense mode.

He warns that although Facebook claims it will have a positive impact on the unbanked, the company is an intermediary, and will take a cut from its users even if its feeless – by stealing “all your private data and know all about your bank account.”

Facebook has faced a number of privacy-related lawsuits and recently was ordered to pay an unprecedented $5 billion penalty over privacy issues. Bestowing the company with any personal data is a risk, let alone sharing monetary and transaction data with the corporation.

Kernen turns the conversation toward Bitcoin, claiming it has an unforgeable value similar to gold, or antiques – things that cannot be duplicated. Bitcoin’s hard-coded digital scarcity gives the crypto assets an attribute similar to gold.

In the past, Kernen has argued that decentralized networks offer more inherent value than even governments due. Facebook’s Libra is the perfect example of how a centralized crypto asset offers the controlling party too much power over its users. Bitcoin was designed to be the first-ever decentralized asset that cannot ever be controlled, nor can it ever be stopped.