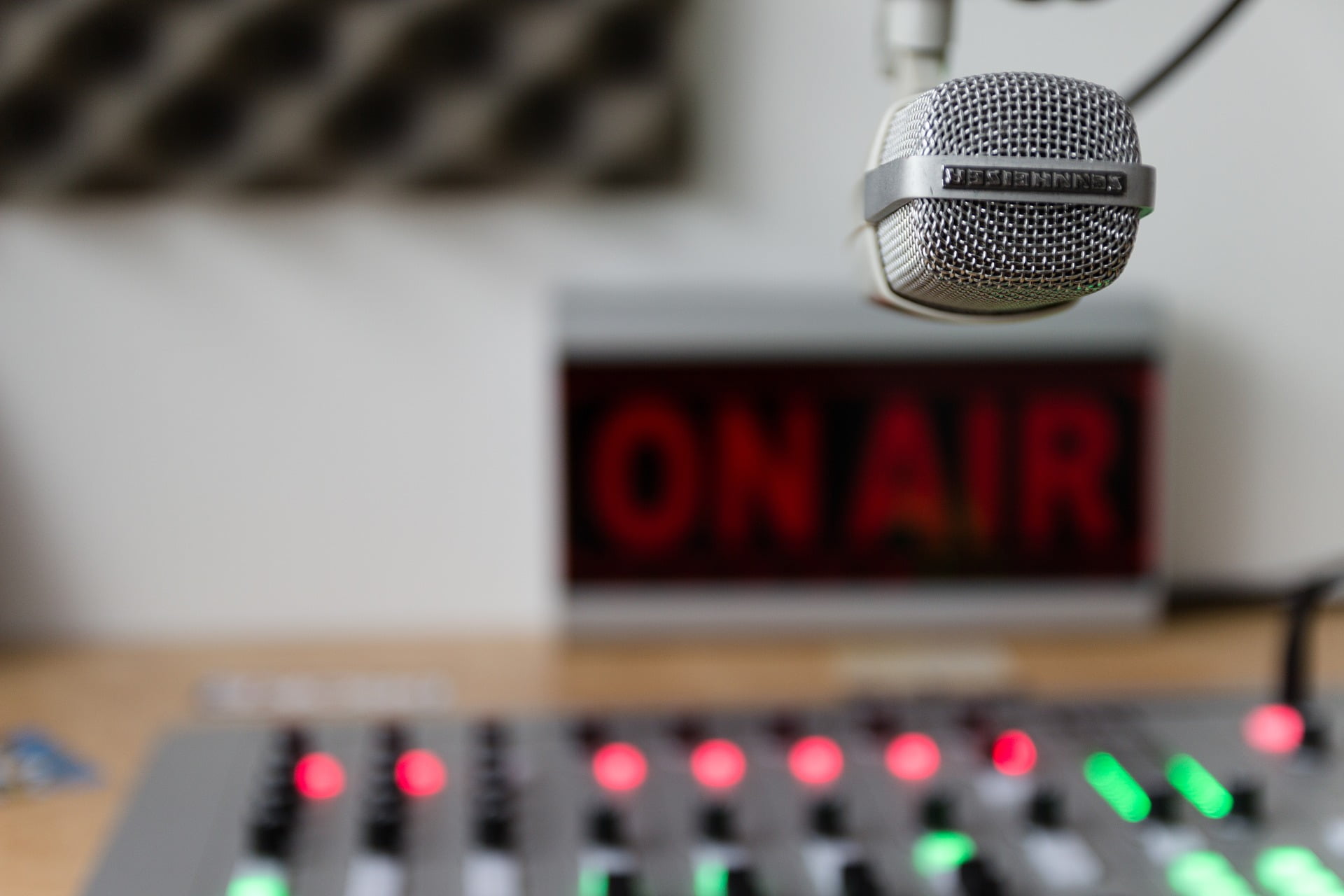 During last year’s early 2019 parabolic impulse in Bitcoin, the safe haven narrative began to pick up steam, and the asset began to be taken more seriously. At that time, CNBC Squawk Box host Joe Kernan emerged as a champion of the cryptocurrency.

Now, all this time later, he’s revealed that he has disclosed on air during a live CNBC segment that he now holds a small portion of Bitcoin. Will this nod of support lead to increased awareness about the crypto market?

Kernan battled the likes of Mark Mobius over the asset requiring the backing of another asset like gold. Kernen argued that the asset didn’t need any backing, and the cryptocurrency’s value was derived by its decentralized network sans free of government intervention.

Joe Squawk to the crypto community was one of the few traditional market analysts that truly “gets” what Bitcoin and crypto stand for.

Since then, Kernen’s interest in Bitcoin must have prompted the host and analyst to take a position in the cryptocurrency, which he recently revealed on the show.

Kernen in the past had cited the stock-to-flow model that aimed to provide a fair market value estimate based on Bitcoin‘s digital scarcity. The asset’s halving just passed, and with Kernen armed with such knowledge, may have taken a position in Bitcoin ahead of the halving.

However, given the fact Kernen has shown interest in the asset for some time now, he may have bought Bitcoin at any point over the last two years. The crypto asset has been profitable for over 95% of its existence, so chances are the CNBC host has already seen some ROI from the cryptocurrency.

Kernen’s nod of approval and on-air disclosure of Bitcoin holdings was shown to an active audience of millions who tune into CNBC each and every day. This subset of audience, are more likely to invest and are watching the finance-focused segment for recommendations, facts, and more.

The added awareness from such a public figure who wears his support for Bitcoin on his sleeve is a breath of fresh air in what feels like a sea of pundits from traditional finance hating on BTC.

Kernen joins the likes of Paul Tudor Jones in recently revealing an interest in Bitcoin surrounding the halving. As more Wall Street mainstays and well-known influential finance figures talk about Bitcoin, adoption and interest will only increase from here.

Tags: bitcoinbtcbtcusdBTCUSDTcnbcsquawk boxxbtusd
TweetShare18
BitStarz Player Lands $2,459,124 Record Win! Could you be next big winner? Win up to $1,000,000 in One Spin at CryptoSlots