Coinbase Adds Support for Litecoin To Its Trading Platform 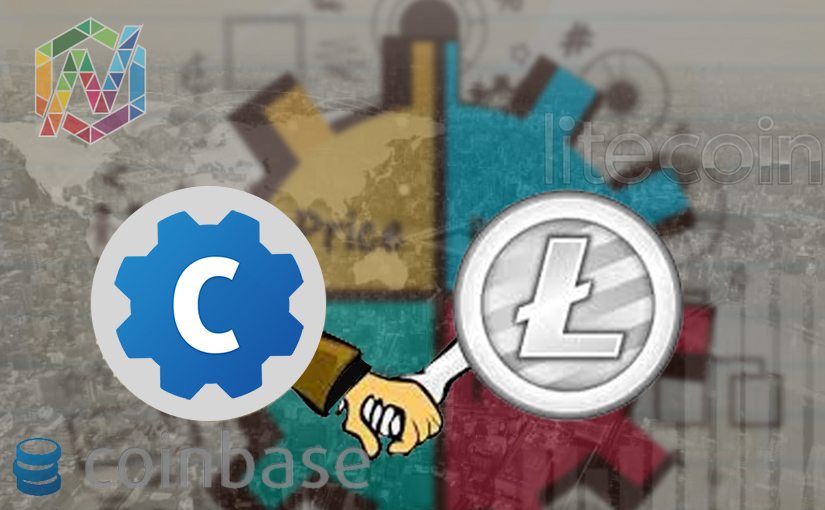 It has been coming for some time now, but Coinbase finally added Litecoin. Although this move was rumored for weeks now, it took some time to materialize. This means even more people have direct access to buying Litecoin in exchange for fiat currency. It is an interesting decision, to say the least. Moreover, the Litecoin price has skyrocketed since the news became public.

Coinbase Comes Through For Litecoin

Litecoin enthusiasts will be pleased with how things are evolving right now. Coinbase finally added the popular altcoin to its platform last night. A lot of people have been waiting for this change to materialize. It is now possible to buy, sell and store LTC through the Coinbase website or mobile app. After all, the company has indicated its desire to support more digital asset sin the coming years.

This means customers can now buy and sell LTC with fiat currency. Although this option has existed on other exchanges for some time, it is still big news. A lot of people have high regard for the Coinbase platform, especially in the US. It is also one of the bigger exchanges not dealing with banking issues right now. Unlike Bitfinex and BTC-E, Coinbase can handle USD deposits and withdrawals without problems.

The exchange also lists a beginner’s guide to Litecoin on their platform. That is quite an interesting addition, even though LTC has no learning curve. It works very similar to Bitcoin in the eyes of most consumers. The big difference is how LTC has SegWit activation locked in, which still eludes the Bitcoin ecosystem for now. Litecoin may not necessarily overtake Bitcoin any time soon, though. A bit more competition can never be a bad thing in cryptocurrency.

All of this positive momentum has affected the Litecoin price as well. The addition to Coinbase made their prices skyrocket over the past few hours. One LTC is now worth over US$21, compared to US$16 last night. It is evident investors and enthusiasts continue to diversify their portfolio. Bitcoin is very bullish right now, yet no one wants to be left behind holding a bag if it crashes.

Now is a good time to start picking up some altcoins at an affordable price. Nearly all major altcoins are going up in value alongside Bitcoin right now. Diversifying a portfolio is still the number one priority right now, even though Bitcoin’s bullish momentum is not slowing down. There is no reason to only hold one cryptocurrency at all times. There are thousands of coins to choose from, even though only a few of them have any value.

Tags: coinbaselitecointrading
TweetShare
BitStarz Player Lands $2,459,124 Record Win! Could you be next big winner? Win up to $1,000,000 in One Spin at CryptoSlots