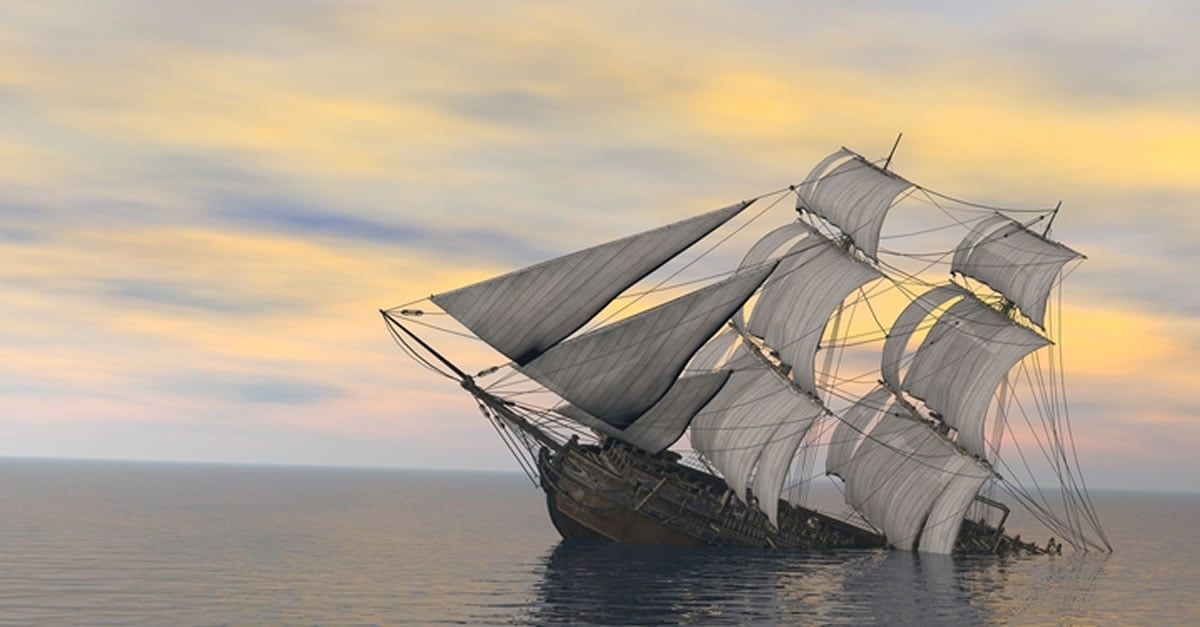 Facebook’s ambitious crypto project Libra is running out of steam as it gets hounded by regulators and governments around the world. The social media giant was dealt another blow yesterday when major project partner PayPal announced that it was jumping ship, but the Coinbase boss thinks the US should reconsider its negative stance.

One of Calibra’s founding partners has become the first company to officially quit Facebook’s crypto project. The online payments giant announced yesterday that it would ‘forgo further participation’ in the Libra Association, the 28 member consortium that will control the digital currency.

Facebook sought to form the conglomerate to diffuse accusations that it would grow too powerful if it alone controlled the Libra currency. Following weeks of regulatory pressure, consortium members have been reluctant to further endorse the project according to reports.

PayPal’s departure could be the catalyst for others to follow leaving Zuckerberg to bail out the flailing digital ship on his own. The move is particularly painful due to the ties between the two companies. Libra head David Marcus once managed PayPal so the sting will be harsher. A company spokesperson said;

“PayPal has made the decision to forgo further participation in the Libra Association at this time and to continue to focus on advancing our existing mission and business priorities as we strive to democratise access to financial services for underserved populations,”

Libra is facing protest from Europe as well as the US. As reported by NewsBTC, EU based NGOs have launched a petition against the project over fears of the rising dominance of US tech giants.

Coinbase Boss: Time For The US to Reverse Stance

Coinbase CEO, Brian Armstrong, is of the opinion that the US needs to reverse its harsh stance on crypto to avoid being left behind. He specifically made reference to China’s plans to launch a crypto yuan and said that Libra was just one of many digital currencies.

“Now that China is looking into creating a stablecoin, I wonder if the U.S. will reconsider it’s ridiculous response to Libra.”

Now that China is looking into creating a stablecoin, I wonder if the U.S. will reconsider it's ridiculous response to Libra.

There are many cryptocurrencies, and Libra is just one of them. But the way the U.S. government reacted it's like they almost want to be left behind.

The reaction from US regulators may have been justified when Facebook is concerned, but it appears to have the same abhorrence for any digital asset that is not owned by the central bank.

Armstrong is afraid that the government is prohibiting innovation and putting its own interests first.

“Innovation often looks counter-intuitive and disruptive. Government is prone to being co-opted by special interests/incumbents that will play on fears and try to block innovation here.”

China meanwhile is doing both, fostering the innovation and putting its own interests first by issuing a central bank controlled cryptocurrency.

Facebook only has its own interests (profits) in mind, as does PayPal, so both of those should be heavily regulated. However, the US could prevent itself falling into the digital dark ages by becoming more open to the crypto industry in general.

Tags: coinbasecryptofacebooklibrapaypalregulation
Tweet123Share218ShareSend
BitStarz Player Lands $2,459,124 Record Win! Could you be next big winner? Win up to $1,000,000 in One Spin at CryptoSlots