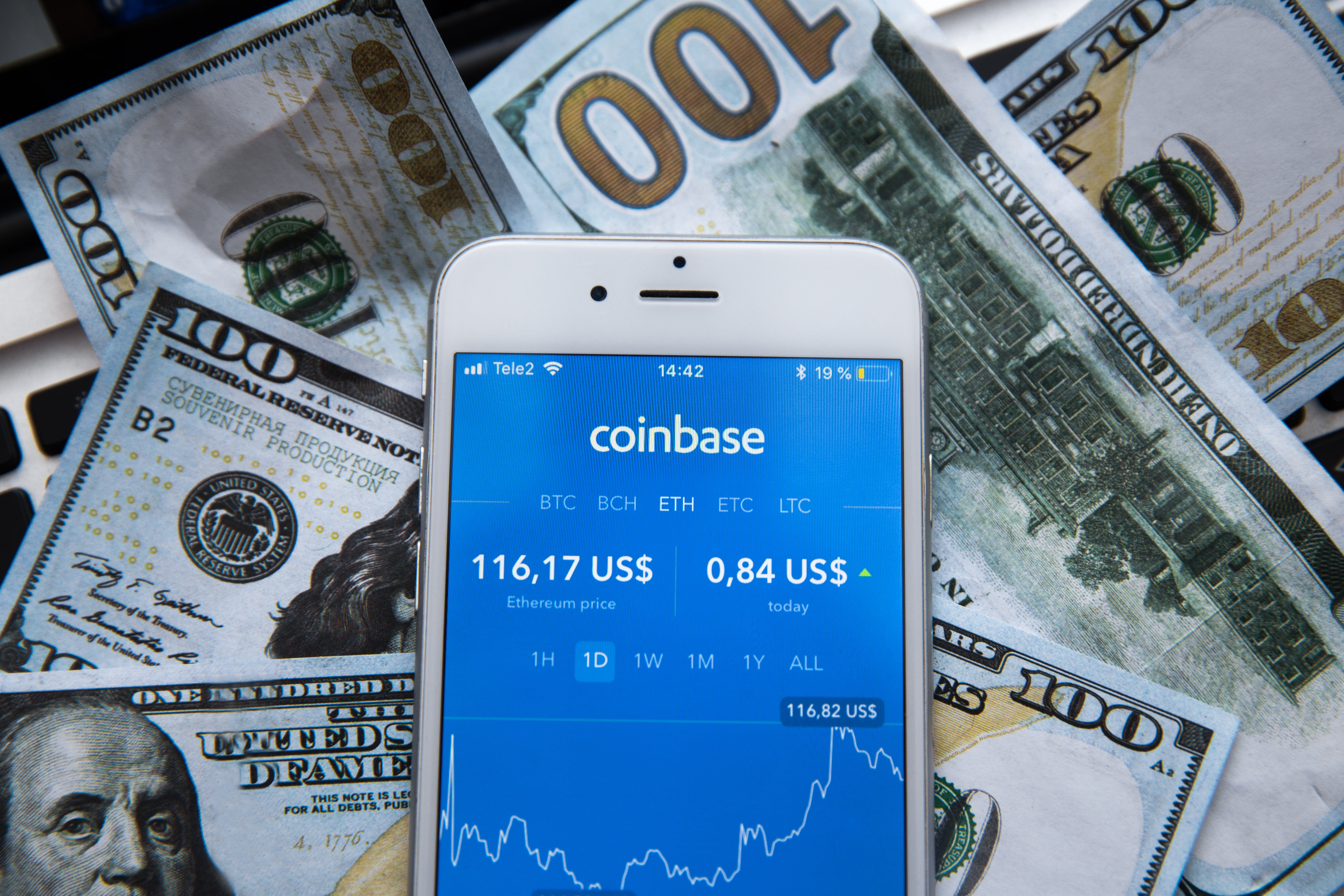 San Francisco-based crypto exchange Coinbase, is among the clear leaders in the crypto industry, helping to shape and define the future of the space and what products are offered to the market’s participants. It is also the most commonly used fiat-to-crypto gateway in the United States – a market that consists of the largest portion of investors across the globe.

According to new data shared by renowned Bitcoin entrepreneur and startup investor Alistair Milne, Coinbase has amassed a massive user base of 30 million users, with as much as 5 million new users added over the last ten months as Bitcoin found its bottom and began to rise once again. After such a major milestone, where does the world’s most well-known crypto exchange go from here?

Around the time Bitcoin hit the mainstream public and reached its all-time high of $20,000 at the tail end of December 2017, Coinbase topped Apple’s App Store as the most popular app in the finance category, showing the world that crypto was a force to be respected. Since then, Bitcoin fell into a bear market and the entire asset class has since struggled, but has recently showed a glimmer of hope once again with trading volume surging and interest once again returning to the industry.

Coinbase CEO Brian Armstrong pushed his team to stay strong during the 2018 bear market and use the downtrend to build a solid foundation for when the bull market resumed. While a full blown bull market may not be here yet, over the last ten months during that time, Coinbase was able to add an additional 5 million users, or an additional 16.6% to its already massive userbase.

What’s Next for the Leading US-Based Crypto Exchange?

In a recent live YouTube AMA, a segment where someone invites an audience to “ask me anything,” popularized by a Reddit subreddit of the same title, Armstrong revealed that he wants to take his firm beyond just crypto trading, but to pursue pushing widespread adoption of cryptocurrencies by offering an extensive list of services beyond trading.

But Coinbase and the rest of the crypto market may be headed into uncharted territory soon once regulation hits the industry. Crypto has long been said to be a “wild west” type environment rife with scams, crime, and shady players. The CFTC and other chief financial regulators will soon be targeting businesses that don’t comply with law, starting with BitMEX.

While Coinbase does comply, and isn’t at the same risk BitMEX may be, even a recent Squawk Box segment had CNBC technology correspondent Josh Lipton posited a question on what happens to Bitcoin and crypto if “Coinbase cannot accept money from a US citizen,” in reference to the recent burst of regulatory pressure from President Donald Trump, the Secretary of Treasury Steven Mnuchin  and a wide variety of politicians and pundits that are opposed to the asset class. While such a move is unlikely, and Bitcoin cannot be killed, it would still hurt the industry and significantly damage Coinbase as a business.

Tags: Alistair Milnebitcoincoinbasecryptounited states
Tweet123Share353ShareSend
Win up to $1,000,000 in One Spin at CryptoSlots