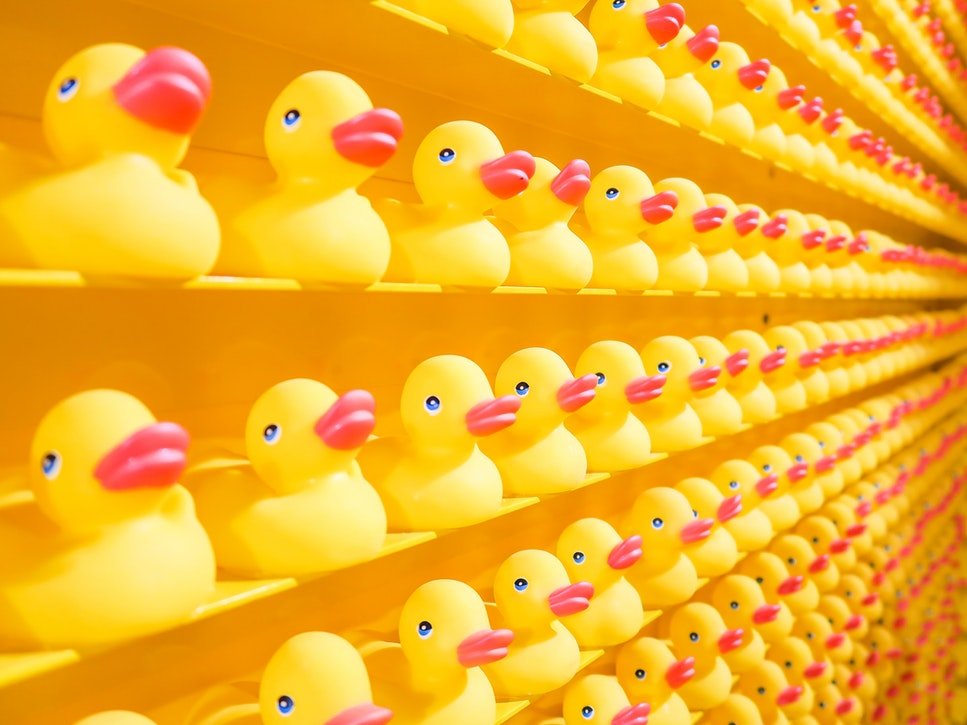 Coinbase has announced that is exploring an additional 29 cryptocurrencies including Ripple, in addition to the previously announced Cardano and Stellar, bringing the total coins the firm is exploring to 31 in total.

Coinbase Explores 29 More Altcoins In Addition to Cardano and Stellar

Back in September, Coinbase announced its ambitious goal to “rapidly list” any “digital assets that are compliant with local law.” Now, the San Francisco-based cryptocurrency giant is staying true to that word and has revealed a variety of new altcoins that the firm is “exploring” support for to potentially list in the future.

While Coinbase is quick to point out that they “cannot guarantee” all of the assets will eventually be listed for trading on Coinbase and Coinbase Pro, the current crypto kingpin aims to offer its clients “access to greater than 90% of all compliant digital assets by market cap,” starting with the following altcoins:

Seeking to curb any rumors before they start to fester, Coinbase cautions that “customers may see public-facing APIs and other signs that we are conducting engineering work to potentially support these assets,” and that these signs shouldn’t be taken as confirmation that any assets are being listed, and that Coinbase will provide updates through its official channels.

Coinbase also says to expect “similar announcements about exploring the addition of multiple assets” in the future. The last time Coinbase revealed a list of altcoins they were exploring, it was a batch of five altcoins including Basic Attention Token (BAT), Cardano (ADA), 0x (ZRX), Stellar (XLM), and ZCash (ZEC). Of those five, Coinbase has listed three, starting with 0x, followed by BAT, and most recently Zcash.

XRP May Finally Be Listed on Coinbase

Of the list of new tokens, among the most interesting inclusions is Ripple’s XRP token. Coinbase has long listed many of the tokens in the top ten cryptocurrencies by market cap, but have oddly omitted the current number two crypto, Ripple. Speculators suggest that Coinbase may have avoided listing XRP over concerns it may not be sufficiently centralized, which could make it a security under U.S. law.

Back in April, anonymous sources claimed that Ripple had offered to lend Coinbase $100 million in XRP tokens to let users begin trading the asset, and were even willing to allow Coinbase to pay back the loan in dollars, letting Coinbase profit on the loan if the value of Ripple increased.

Given Coinbase’s full compliance with U.S. regulators, should XRP be listed it could be viewed as a green light for investors to safely hold the asset without fear of it being deemed a security.

Tags: coinbaseRipplexrp
TweetShare
BitStarz Player Lands $2,459,124 Record Win! Could you be next big winner? Win up to $1,000,000 in One Spin at CryptoSlots