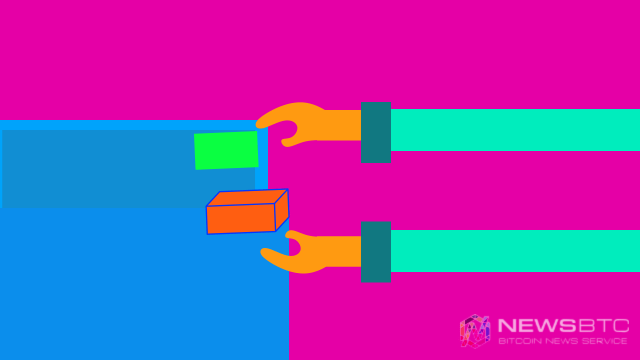 30Shift Card, the first U.S. bitcoin Visa debit card which allows Coinbase users to transact at over 38 million international merchants, has already processed more than US$1 million worth of bitcoin.

Since its launch in November, over 10,000 people have signed up for Shift Card, making the product one of the most successful applications launched by Coinbase to date.

According to the user data provided by the Coinbase team, the number of transactions processed by Shift Card spiked during the holiday season, processing over US$160,000 worth of bitcoin. The 7-day volume during the Christmas season surpassed the trading volumes of several popular bitcoin exchanges including Vaultoro and Bitcoin Central.

Since its transaction spike in late December, 2015, Shift Card has maintained a substantially high weekly volume of US$80,000 over the past few weeks.

Following the short term success of Shift Card and its increasing popularity, the Coinbase team plans to expand the reach of Shift Card to other states.

“In the coming months, we’ll continue to work with Shift to offer the card to people in more states. The waiting list is long and growing by the day, so we’re anxious to broaden geographic eligibility. Additionally, Shift is working hard on new features to make the card more useful.”

Currently, the cards are available to 32 states in the United States. California, Texas and Washington account for over 50% of the transactions processed by Shift Card.

An increasing number of users have been using the Shift Card at retail outlets, convenience stores and coffee shops, including Amazon, Walmart, McDonalds and 711. According to the chart provided by Coinbase, Shift Card processed over 380 transactions for Amazon and settled an average of 300 transactions for food chains like McDonalds and Starbucks.

Regardless of the solid bitcoin infrastructure in the U.S, bitcoin users are struggling to spend their bitcoin in daily basis, primarily due to the lack of bitcoin merchants and awareness of the digital currency. Over the past few years, leading merchant payment processors like BitPay and Coinbase have been trying to raise mainstream awareness to convince traditional and conventional merchants to offer bitcoin as a payment option. However, many startups failed to appeal bitcoin to the majority of the merchants because of the volatility of digital currency. This week for example, the price of bitcoin plummeted to US$378 per coin, due to the instability in the governance of the digital currency and strong performances of alternative cryptocurrencies.

“Merchant adoption has come a long way over the past few years, but it’s still difficult for people to make regular purchases with bitcoin. Buying gas at a local gas station or groceries at a neighborhood grocery store with bitcoin has not been possible in most cities in the U.S.,” explained Coinbase.

Coinbase Shift Card, which operates as an international Visa card could potentially be a stepping stone towards the mainstream adoption of bitcoin. By enabling bitcoin users to spend the digital currency at any Visa accept outlets across the globe, Shift Card attempts to raise mainstream popularity and awareness of Bitcoin.

Tags: bitcoinBitcoin newscoinbaseProducts
Tweet123Share196ShareSend
Win up to $1,000,000 in One Spin at CryptoSlots