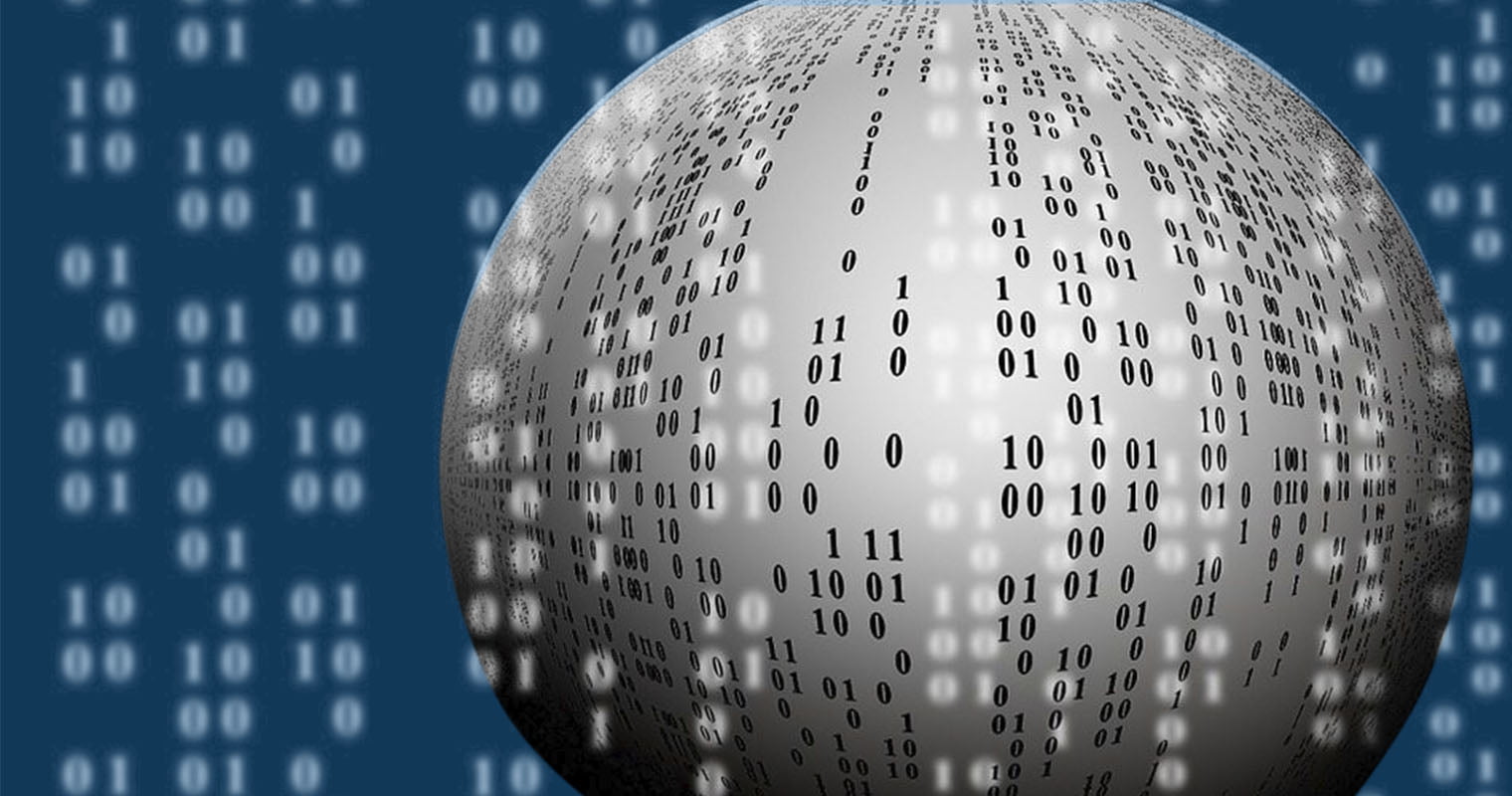 All Hacked NEM Will be Refunded to Investors

Coincheck have announced that they will refund all customers affected by the hack we reported on yesterday. The major Japanese exchange had previously declared that their security had been compromised to the tune of 523 million NEM tokens. This makes the dollar value of the breach over 400 million. The Tokyo-based exchange have today stated that they will pay back all those users who lost out thanks to their negligent storage practices.

According to the statement, there were 260,000 users affected by the theft of the coins. Coincheck have said that they will refund them all using their own company funds. They have also declared that they will pay back their customers using local currency – Japanese Yen. The rate stated will be 88.549 Yen for every NEM token lost. This works out at around 81 US cents. For now, the date of said refund remains unknown.

Whilst Coincheck’s security model leaves a lot to be desired, their speedy efforts to resolve the issue are worthy of praise. It took less that 48 hours for the company to announce that they’d be refunding affected customers. The news also prompted a swift recovery of the price of NEM tokens. They’ve returned to trading at just over a dollar. Following the news of the hack, the price of each coin had dropped to a low of around 78c. This was despite there being no fundamental changes with NEM tokens themselves. The losses occurred thanks to a security breach at a centralised exchange and was therefore not related to the security of a decentralised digital currency.  Yet again, the irrationality of cryptocurrency markets exposed itself for all to see.

The fact that the Coincheck exchange has the revenue available to put right a hack that’s in excess of $400 million highlights just how much money these companies are making by facilitating trades between cryptocurrencies. A similar example occurred back in 2016 with Bitfinex. They successfully managed to repay most of their customers who were left out of pocket following a hack that the company suffered in the summer. Whilst much smaller than the Coincheck breach, Bitfinex were still able to muster almost $70 million to cover the loses they suffered at the hands of hackers. Evidently, there is a lot of cash to be made by running a crypto exchange.

Get 110 USDT Futures Bonus for FREE!
Tags: bitfinexCoincheckCoinCheck hackNEMrefundsecurity
TweetShare
BitStarz Player Lands $2,459,124 Record Win! Could you be next big winner? Win up to $1,000,000 in One Spin at CryptoSlots