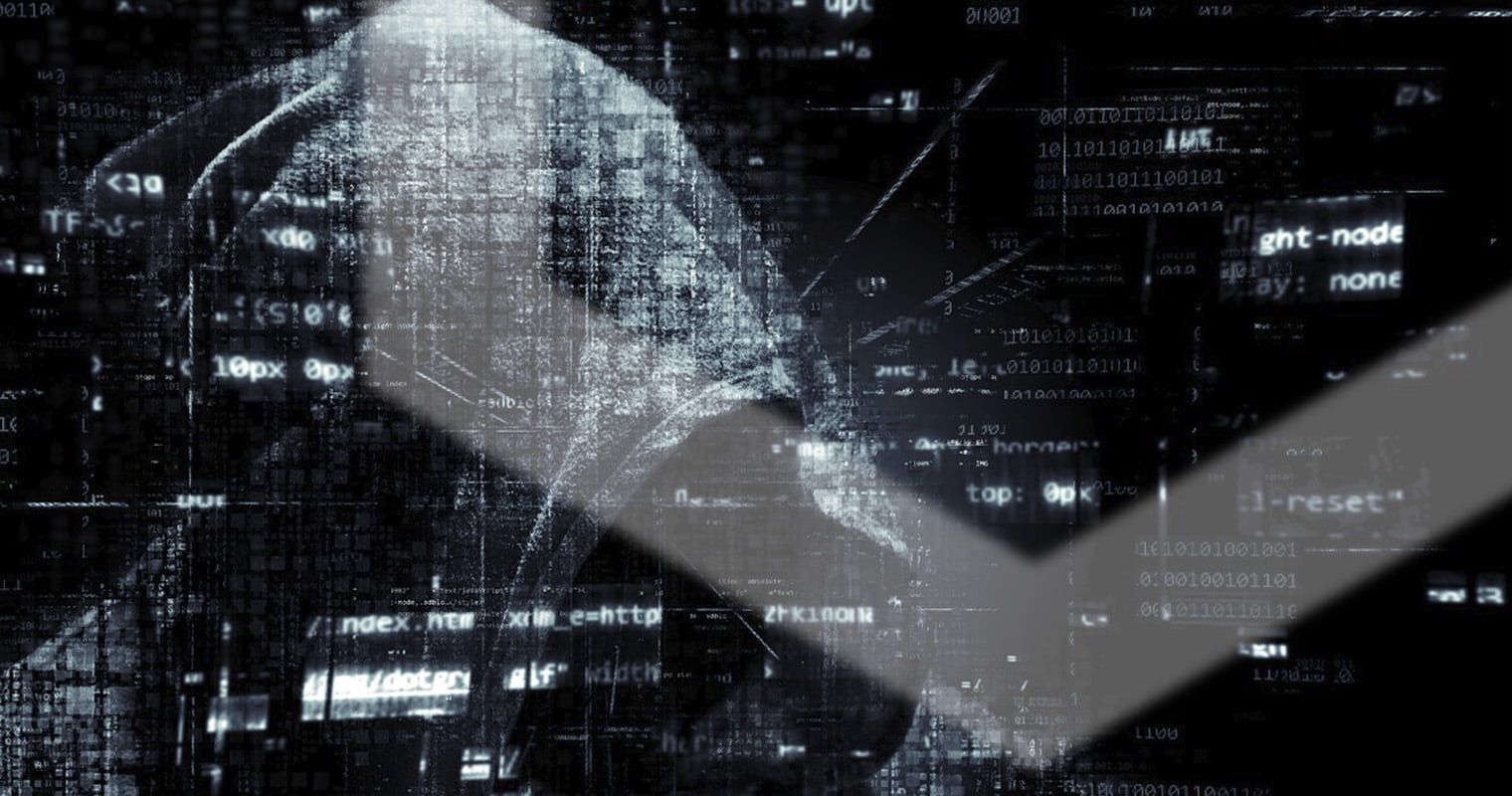 Cryptocurrency thefts are nothing new these days. A lot of hackers have successfully attacked exchanges in the past The recent Coincheck exchange shows how easy it is and launder the money accordingly. It also highlights exchanges have work to do when it comes to fighting these problems.

It is safe to say laundering cryptocurrencies still poses a problem. Especially when dealing with large amounts, there are a fair few issues to take into account. The recent Coincheck hack, for example, shows how difficult this job can be. With $500m in stolen NEM to be cleaned up, there is a lot of work to be done. Doing so on the open market is pretty much impossible without raising red flags.

Most exchanges and the NEM Foundation keep close tabs on the stole funds. Doing so should effectively prevent the hackers from laundering the stolen funds accordingly. Even so, Nikkei reports how close to $80m worth of stolen NEM has been laundered through regular exchanges. That seems pretty much impossible, given all of the flagged addresses. Moreover, it is not mentioned with exchange has been used in this regard.

Converting NEM to BTC can only be done on a handful of exchanges right now. It seems more likely the funds were funneled through the darknet in many different ways. While the Tokyo Metropolitan Police Department has 100 officers on the case, very little progress has been made so far. The Coincheck hack still remains a mystery which goes by unsolved. Something will need to change in this regard sooner rather than later.

The bigger problem is how there have been dozens of exchange hacks in the past. Very few of those cases were ever solved. Coincheck’s incident is no different in this regard, as no suspects have been identified at this point in time. There are concerns North Korean hackers may be involved, but nothing has been confirmed at this point. This situation is unacceptable, as there is no improvement in sight as of right now.

Letting hackers go by unpunished is not the right way forward. Unfortunately, there are no real repercussions for thefts like these. While exchanges have flagged the stolen funds, it seems the hackers can still convert it to other cryptocurrencies without problems. Although no evidence has been provided by Nikkei or its “unnamed sources”, there is probably some truth to these claims. After all, tracking down cryptocurrency transactions still pretty difficult for most law enforcement agencies.

How all of this will play out, remains to be seen. The Coincheck hack needs to be resolved pretty soon. Affected customers will be reimbursed very soon as well. This will happen at nearly three times the current NEM price, which is rather interesting It seems the exchange will resume its trading activities in the near future as well. These are all positive developments, but people want to know who is responsible for this hack in the first place. Right now, it seems we will never know the truth, which is a big problem.