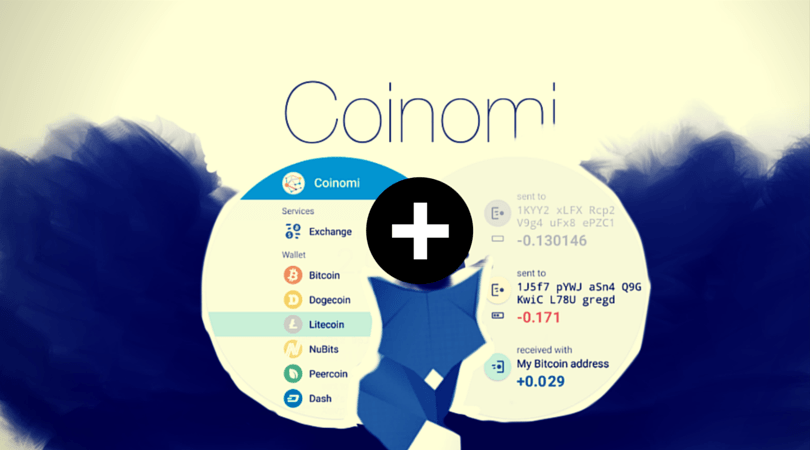 ShapeShift.io, an instant Bitcoin and altcoin exchange service this week made their latest announcement. The instant exchange is integrating their API with Coinomi, a free, open-source wallet for Bitcoin and multiple crypto-currencies, available as an Android application.

The latest API integration allows Coinomi wallet users to quickly convert between each supported altcoin within the wallet without the user having to leave the Android application.

“From the start Coinomi has always been the most used mobile wallet in our office because of its multi-coin capability and so we are very excited for this partnership,” said, “Converting cryptocurrencies within the app itself has been a magical experience.”

The Coinomi wallet currently supports Dogecoin, Litecoin and Bitcoin, as well as many other major cryptocurrencies. Only available as an Android app, Coinomi plans to release their IOS app version within the next few months. Developed to be primarily used as an API, ShapeShift’s integration with Coinomi’s wallet is the first of many the instant altcoin exchange hopes to support.