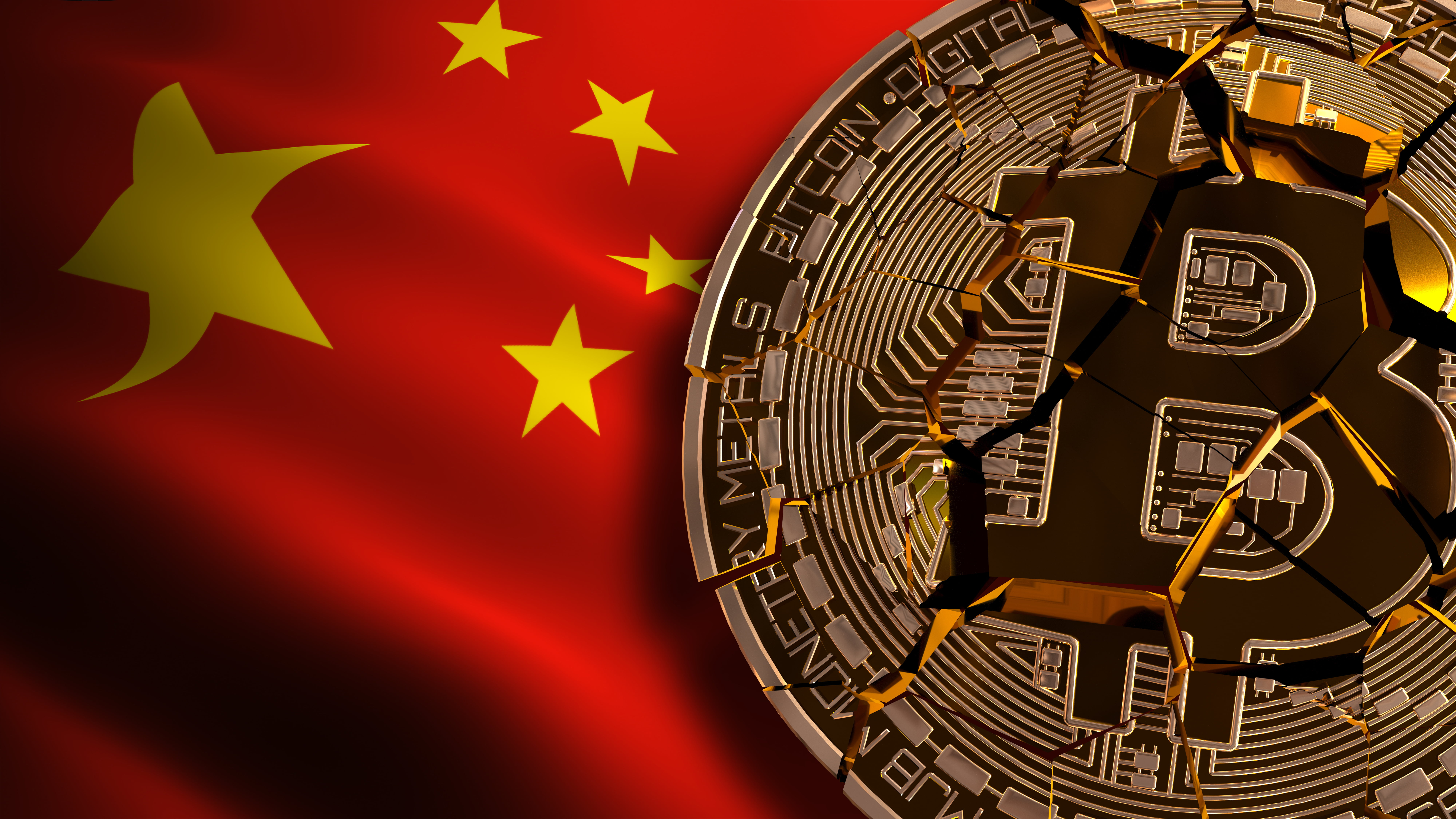 Bitcoin was designed in the wake of the 2008 global economic crisis as a way to take control over money away from central authorities such as governments, banks, and other traditional systems. The decentralized design could also prevent communist countries like China from establishing control over their citizen’s money.

However, the very technology powering crypto may be arming central authorities with even more control over the population and their money, which CoinShares Chief Strategy Officer Meltem Dimirors says may “slowly” be making her “dystopian nightmares” a “reality.”

In a tweet this morning, CoinShares Chief Strategy Officer and Head of Treasury Meltem Demirors shared her fears that recent moves by governments like Venezuela and China, could be bringing her “dystopian nightmares” closer to “reality.”

Demirors is referencing both Venezuela forcing its citizens to transact with the country’s native, oil-backed cryptocurrency token, and China’s plan to introduce its own digital currency that it will use to monitor and control the usage of its citizens.

China To Eliminate Cash, Control The Public Through Digital Currency

Not only will China begin using their own digital currency, but according to Fan Yifei, the deputy governor of China’s central bank, the People’s Bank of China (PBoC), the new digital currency will also entirely replace cash. Without fiat paper currency Chinese citizens will have every transaction closely monitored and will be subject to the government’s control.

Former PBoC governor Zhou Xiaochuan set the project in motion before retiring earlier this year, as a means to avoid China relying on Bitcoin or other current cryptocurrency protocols. Since then, the PBoC has registered nearly 80 patents related to the native cryptocurrency they are developing.

Patents suggest that both businesses and individuals alike will have to convert all of their yuan into the new native digital currency using a mobile wallet. Yifei published an article earlier in the year that outlined that banks would be required to submit a daily log of transactions, which would allow the Chinese government to keep tabs on every transaction every individual or business makes, even capping the amount of transactions any individual could make on a given day.

China has even been said to have “strong motive” and “capabilities” to destroy Bitcoin entirely. In a frightening report, researchers from Princeton University and Florida International University called China the “most powerful potential adversary to Bitcoin.”

Since Bitcoin is in “ideological opposition” to China’s communist policy, the country could be motivated to attack it. Worse-yet, much of the Bitcoin network’s hash power is centralized in China due to the abundance of miners there taking advantage of low energy costs.

Tags: bitcoinchinacryptopbocVenezuela
TweetShare
BitStarz Player Lands $2,459,124 Record Win! Could you be next big winner? Win up to $1,000,000 in One Spin at CryptoSlots