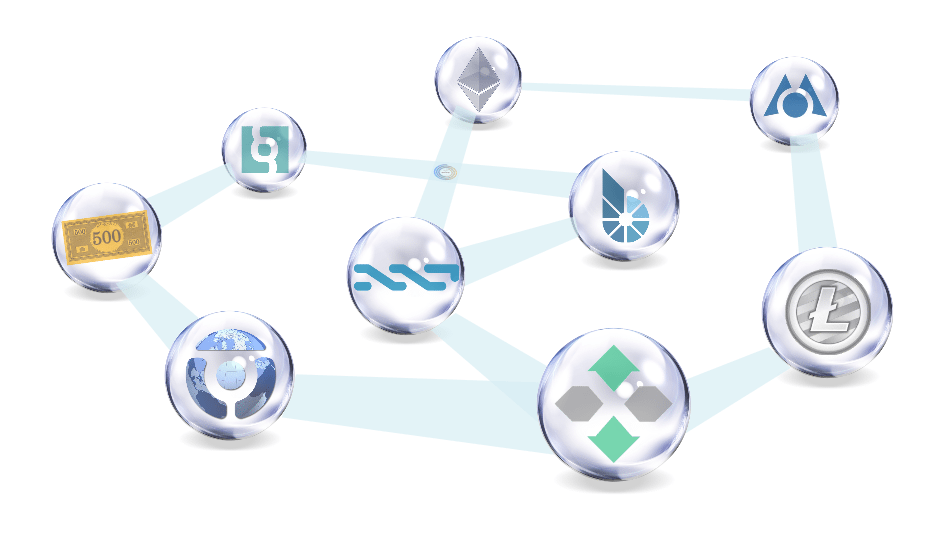 The blockchain and cryptocurrency scene is hot right now. It looks like everyone wants a piece of it, and there are a plethora of new experiments and technologies popping up all over the scene.

Some people have only just discovered Bitcoin, its possibilities and potential applications. Other people have gone further to explore technologies like Bitshares, CounterParty or Waves and have been playing with the various token systems and smart contracts that are available on these platforms.

There are initiatives to make blockchain technology easier to use. These take the form of online wallets and block explorers, while going deeper one finds entire contract compilation systems implemented into easy-to-use websites. Enthousiastic users of cryptocurrency are also trying out decentralized exchanges like EtherDelta, the NXT Asset Exchange, or playing around with Mosaics on the New Economy Movement platform.

However, in all the activity and clamour, users are still pining for an environment that brings all these initiatives together in an understandable and secure way. Internet of Coins (IoC) want to create this place without a for-profit motive, guaranteeing objectivity, equality and freedom of development and use of all the novel peer-to-peer financial technologies. They also want it to be an environment that people with no technological experience can use, and feel comfortable with.

Internet of Coins is geared to being such an environment, and its development has been underway for some time now. The foundations for a decentralized financial web have been set down at its core, and its mission and objective is to make sure all the different platforms, ecosystems and technologies that are out there become accessible to anyone and everyone.

To boost development of its easy-to-use hybrid asset technology, and make it available sooner, Internet of Coins is organizing a crowdfund to ensure further integration of blockchain finance technologies. As a perk to invite people to start using the environment they are giving out hybrid tokens that run on multiple blockchains simultaneously, merging their innovations and technological power.

Hybrid is a unique token, as it functions as a diversification portfolio of multiple blockchain technologies, and spreads risk of failure of any one of these systems. At the same time it facilitates decentralized trade on all the underlying platforms and has a focus on creating liquidity. This kind of experiment has not been done before in the blockchain arena, and is sure to bring about new cross-blockchain ideas and experiments.

So where is this all going? They are sailing for a new horizon, where anyone can use blockchain technology, crypto tokens and deterministic transactions, without having to explicitly think about how to do it. Using advanced distributed ledger technology should be available for everyone, whether it’s you, me, your parents or grandparents. It should be as easy as sending an e-mail. And seeing the developments at Internet of Coins, that’s where it looks to be going.