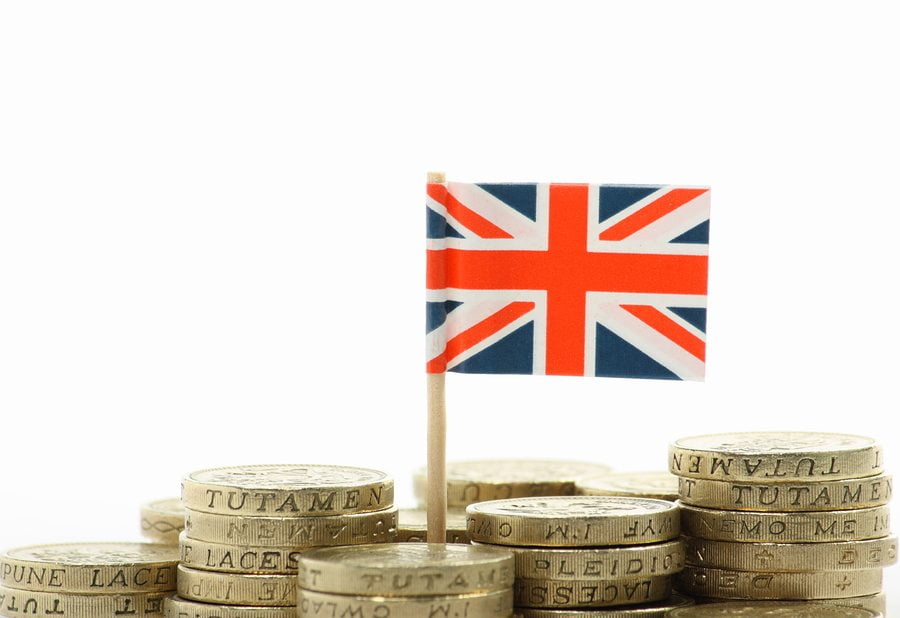 The Commonwealth is a voluntary association of 53 independent and equal sovereign nations that has formed a Commonwealth Virtual Currencies Working Group to discuss bitcoin and its potential impact on their economies. Most of the nations in this group were formerly under British rule, but it includes some of the world’s largest, smallest, richest and poorest countries, spanning five regions.

Commonwealth countries are supported by an active network of more than 80 intergovernmental, civil society, cultural and professional organisations. The virtual currencies specialist group is made up of members of the Commonwealth Secretariat, Australia, Barbados, Kenya, Nigeria, Singapore, Tonga and the UK, together with the IMF, World Bank, Interpol and the United Nations Office on Drugs and Crime (UNODC).

Opportunities and Challenges of Virtual Currencies

This meeting is set to take place from August 24-26 in London and will put additional focus on ombating cybercrime and developing more robust measures to manage these virtual currencies.

“Recognising both the associated benefits and risks, the group will meet to design technical guidance for member states on potential regulatory and legislative measures to effectively respond to virtual currencies,” said a spokesperson from the Commonwealth Secretariat in an interview with CoinDesk.

“The meeting will also be an opportunity to hear from a range of experts about the latest developments in the sector,” she added. “Participants will also share findings from a recent Commonwealth survey which shows innovative use for legitimate business opportunities but also warns an absence of regulations is exacerbating criminal exploitation.”

The event will also feature Alden Pelker of the FBI’s Money Laundering Intelligence Unit and Joe Mignano of the US Department of Justice, among others. Event participants will explore the risks associated with virtual currencies, the existing legal frameworks, regulatory responses and potential benefits of use in developing countries.