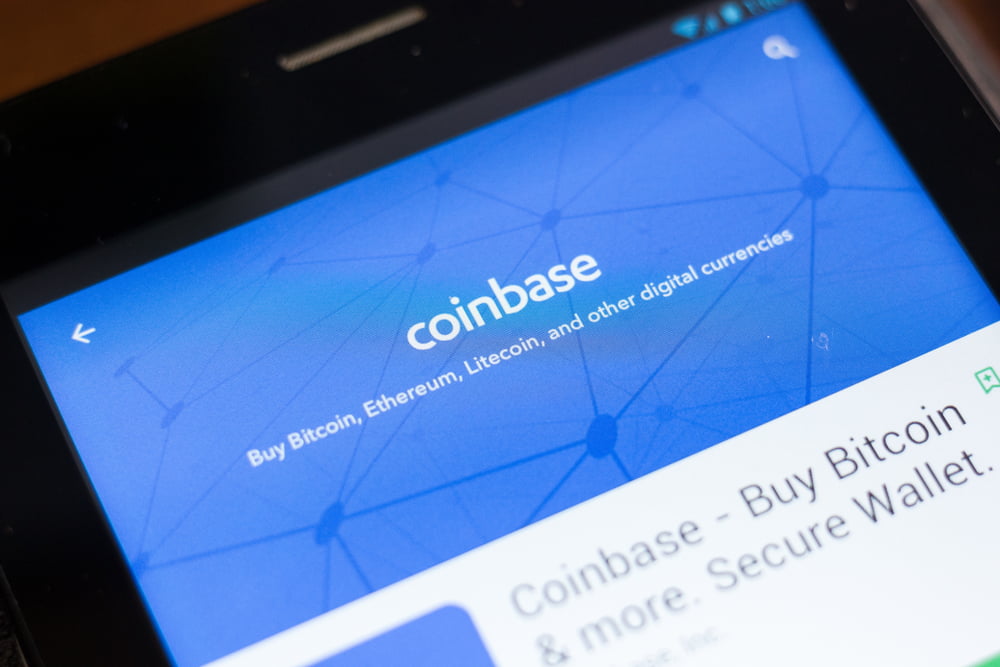 A new report from Reuters is claiming that the crypto trading platform Coinbase is in the process of filing for a direct listing in the U.S. markets.

The potential listing remains in its early stages, and the company has yet to be approved by the Securities and Exchange Commission for a public listing.

If this possibility does come to fruition, it will mark a notable step in the evolution of the crypto industry, as it will be the first crypto exchange to secure a listing on the public markets.

According to the unnamed sources cited within the report, the listing could come as early as this year.

If approved, Coinbase would likely be one of the only non-mining related crypto companies to secure a public listing – marking an important step in the progression of the young and rapidly growing industry.

Per the report, the listing process is still in its early stages, and the exchange has yet to file any formal paperwork to the SEC.

It also states that the company is currently in the process of mulling over a listing with relevant parties, including investment banks and law firms.

“Coinbase could pursue the listing later this year or early next year, the sources said, cautioning that the plans are still subject to change. The company has not yet registered its intention to go public with the SEC, but has been in talks to hire investment banks and law firms, the sources added.”

Both Coinbase and the SEC declined to comment on the matter.

It is important to note that companies often engage in discussions with investment bankers and attorneys regarding market debut listing plans, and these talks are not always indicative of an imminent listing.

It could be that the crypto exchange’s management team is merely attempting to understand the process better, or is laying the groundwork for a listing at a later time.

Sources: Coinbase to Pursue Direct Listing Rather Than an IPO

The anonymous sources also revealed to Reuters that the crypto platform is favoring a direct listing on the markets over an Initial Public Offering (IPO).

A direct listing means that no new shares would be offered to investors. It would benefit the company’s pre-listing investors and management team as it would allow them to sell their shares immediately – subverting the standard 6-month IPO lock-up period.

Based on the crypto exchange’s last private fundraising round, they would likely list with a valuation of $8 billion or more.

Tags: btcusdcoinbasecryptoIPO
Tweet123Share234ShareSend
BitStarz Player Lands $2,459,124 Record Win! Could you be next big winner? Win up to $1,000,000 in One Spin at CryptoSlots