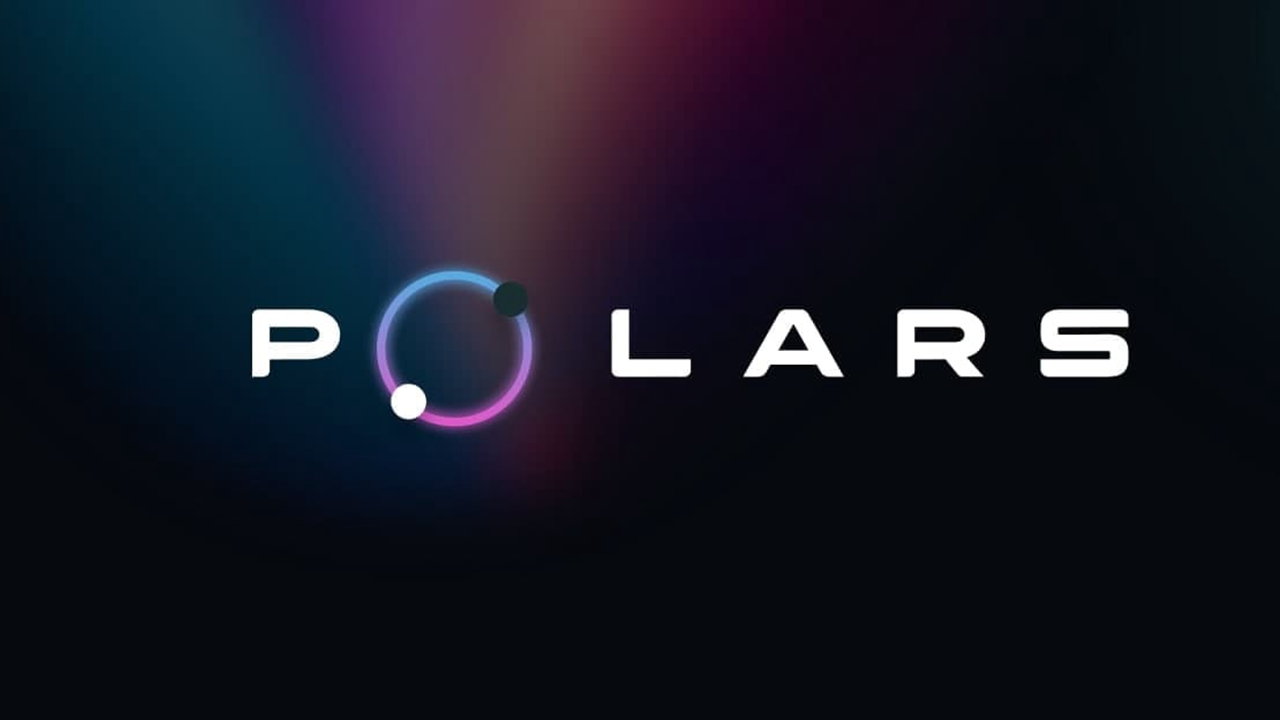 Multi-Chain Polars Platform for the Prediction Market is officially launching MainNet on HECO Chain and Binance Smart Chain (BSC Network). Leading up to this event, there will be a Big Trading Competition on the HECO Chain Testnet with a prize pool of more than $300k  and rare historical NFTs.

There is a deep and long-standing problem in the prediction market in the Defi segment. It is a vicious circle of liquidity and trading volume based on the popularity of the forecast event. Users are in no hurry to make predictions for unpopular events, and liquidity providers are in no hurry to add liquidity to unpopular events, which again leads to users’ reluctance to make forecasts due to high slippage… and so on in a circle.

Polars has turned the traditional forecasting model upside down. Now they have a pair of polar tokens with constantly concentrated liquidity, the price of which is constantly and consistently influenced by the results of various events. Now any event on the platform has excess liquidity, regardless of its popularity. Polar token prices change constantly and regardless of whether users made predictions or not. The pooling system creates permanent arbitrage opportunities against this background.

That is why Polars claims to be the most liquid and high trading volume prediction market in the Defi space!

In May 2021, the Polars platform completed its beta testing process, which was attended by over 30k users. More than 10k users took part in the last trading competition, who generated a trading volume of $ 800M in 10 days. After that, the Polars team collected feedback from users and began to refine the product in order to launch the platform on the main network. In July, a deep audit of smart contracts from Zokyo was completed.

Over the previous six months, before the launch of the main network, the Polars Team changed the pool system in accordance with the security audits, burned 400 million POL tokens, thereby optimizing the tokenomics. They also changed the business model by adding mechanisms to buy back and burn POL tokens using platform fees, supplemented the pharming mechanisms and staking, and also announced the transformation of the management model into DAO in the coming year.  Additionally, they launched a referral program and a marketing bounty program and the most obvious thing is, of course, the redesign of the Polars platform.

In order for users to experience the platform, make some predictions, trade and arbitrate for educational purposes the Polars Team is launching a Big Trading Competition in the HECO Chain Testnet with a prize pool of over $ 300k. Test network – the prizes are real! 30% of this fund will be distributed in the form of an airdrop to all participants in the competition, the remaining 70% will be received by the top 100 PnL users. Additionally, a referral program based on the trading volume of invited users and a profitable marketing bounty program works on the testnet.

Stay tuned for more Polars news as the team is soon preparing to deploy the platform to Near Protocol and the Polars Launchpad is about to launch, where the most efficient Polars users will receive allocations. Additionally, trading competitions with a large prize pool will be held regularly, albeit already on the main network.