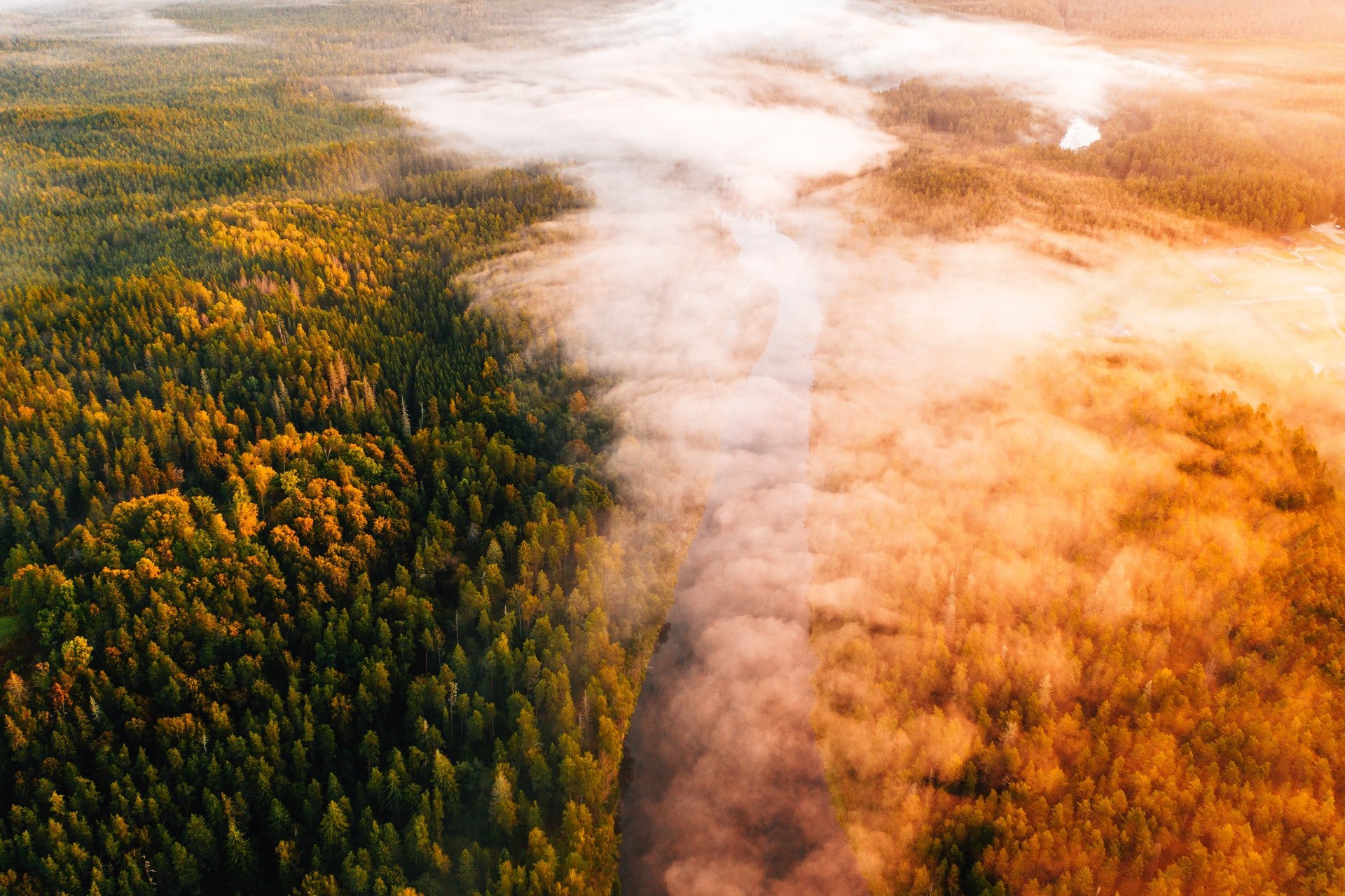 In October, PayPal made waves when it revealed that it would support the buying and selling of crypto assets like Bitcoin and Ethereum within its own application.

This was a large reversal from the comments made by the company’s former CEO, who called Bitcoin one of history’s biggest scams. There are also anecdotal stories told by investors in the space like Erik Voorhees of ShapeShift of PayPal employees laughing at Bitcoin.

After weeks of beta testing, the service has finally rolled out to all of its customers in the U.S.

Announced today, PayPal has confirmed that all “eligible PayPal account holders in the U.S. can now buy, hold and sell cryptocurrency directly with PayPal.” This comes after a waitlist and weeks of beta testing.

To recap, eligible users will be able to purchase Bitcoin, Ethereum, Bitcoin Cash, and Litecoin through the PayPal application.

This will be rolled out to Venmo users and users in “select international markets” in the first half of 2021.

“To increase consumer understanding and adoption of cryptocurrency, the company is introducing the ability to buy, hold and sell select cryptocurrencies, initially featuring Bitcoin, Ethereum, Bitcoin Cash and Litecoin, directly within the PayPal digital wallet. The service is now available to PayPal accountholders in the U.S. The company plans to expand the features to Venmo and select international markets in the first half of 2021.”

The fintech giant also received approval from the New York State Department of Financial Services (NYDFS) to launch this operation.

Ambitions Just Beyond A Crypto Exchange

PayPal has ambitions beyond a simple cryptocurrency exchange.

Finally, I’d like to discuss our recent announcement to increase the utility of cryptocurrencies, as well as, embrace new forms of Central Bank digital currencies. We are entering a new era of financial services where our wallets and all the services around them are moving from physical to digital.

He elaborated in that Q3 earnings call that it sees CBDCs as important in the global shift toward a more “digital economy.”