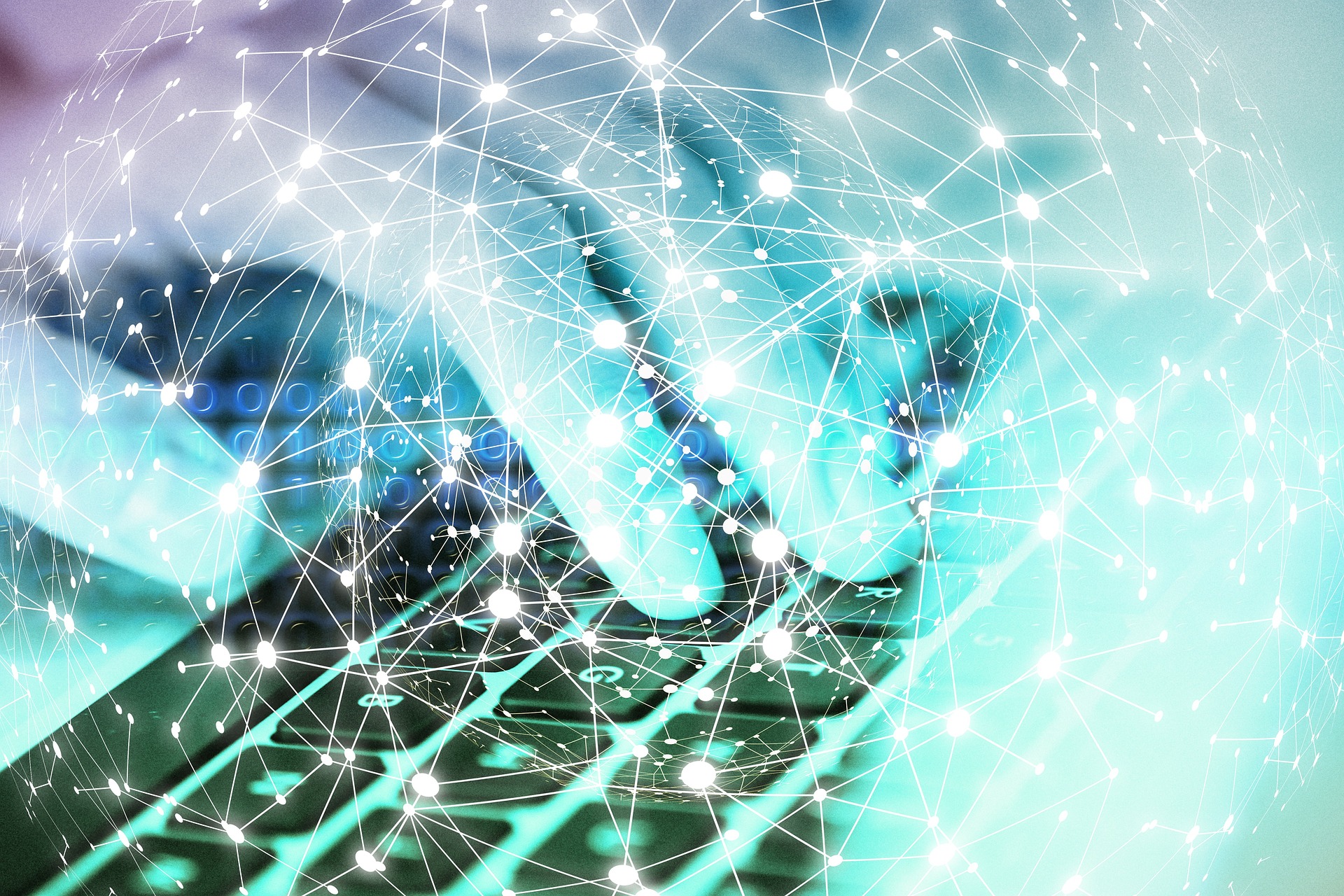 Smart Contracts For A Business’s Development: A Deep Dive Of Exploration

Smart contracts are a revolutionary component of blockchain technology that serves as a “robotic middleman” to facilitate interactions between users. In computer science, a “smart contract” is a program that, if activated, automatically carries out a set of instructions.

Why, then, should we care about “smart contracts?” They add a necessary element of distrustfulness for use with blockchains. Can you trust a total stranger to follow up on a purchase they made online? That’s not the case, obviously.

Not only can smart contracts host decentralized applications (DApps), but they can also automate processes and instill trust. That’s why they’re so popular among DeFi programmers for automating things like flash loans, normal loans, staking, and more.

In contrast to Ethereum, which has many potential applications, Corda is tailored specifically for usage with digital currencies. It’s a database for digital assets that may be accessed and processed in the past, and it operates on a distributed ledger. Do, however, smart contracts work with Corda? High-level dialects like Java and Kotlin are used for developing Corda smart contracts on top of the JVM. Furthermore, Corda features Turing incomplete to allow for verification. In addition, Corda uses a transaction-based data model.

Stellar, like Corda, is a dedicated platform for digital currency applications. Stellar, in comparison to Ethereum, is a more user-friendly and approachable cryptocurrency. Stellar, while on the other extreme, may be able to work with a large variety of languages. What about a smart contract, though? Does Stellar offer one?

RSK is built on top of Bitcoin and facilitates quicker transaction processing. For example, a transaction confirmed by RSK could take only about 20 seconds. RSK, meanwhile, is compatible with Ethereum (e.g., adopting Solidity to implement contracts). Furthermore, smart contracts in the rootstock are Turing complete. RSK built its own emulation servers to power its smart contracts. Although RSK is a blockchain platform, its data model is still account-based.

To reduce the system’s overall load, RSK developed a PoW-based consensus method and deployed it in a minimalist fashion. In the same vein as Corda and Stellar, RSK was developed to facilitate digital currency use cases.

In business, mistrust of outsiders is one of the biggest problems that must be solved. Due to a lack of confidence and openness, organizations act cautiously and spend significant money and effort on intermediaries when settling agreements.

Smart contracts can eliminate the need for middlemen when the terms of a contract are available online for anyone to view. With the help of blockchain technology, these arrangements improve the level of honesty and openness between two parties. They also enable the development of contracts that are both immutable and easily accessible.

Due to its decentralized nature, blockchain technology also increases the security of financial transactions. To alter the amount of a transaction, for instance, hackers would need to active power control 50% of the processing power of the blockchain. While this newfangled gadgetry doesn’t make the system completely impregnable, it does render the entire process more laborious.

The use of smart contracts, a relatively new form of technology, has the potential to improve productivity across many sectors. More and more companies will adopt cutting-edge technologies like these as a means to speed up and secure financial transactions while decreasing overhead costs. Smart contracts can act as mediators when the terms of an agreement are available to the public in a digital format.

For instance, smart contracts have the potential to displace lawyers in cases involving traditional torts, ownership, civil procedure, data, or agreement analysis by automating these otherwise time-consuming and error-prone tasks.

It takes a long time to finalize a contract due to all of the people involved and the paperwork that is required. Smart contracts, however, eliminate the need for middlemen, allowing them to be finalized much more swiftly. So the future of digitilized transactions is definitely interlined with the development of smart contracts. Similar goes for businesses.

Image by Gerd Altmann from Pixabay