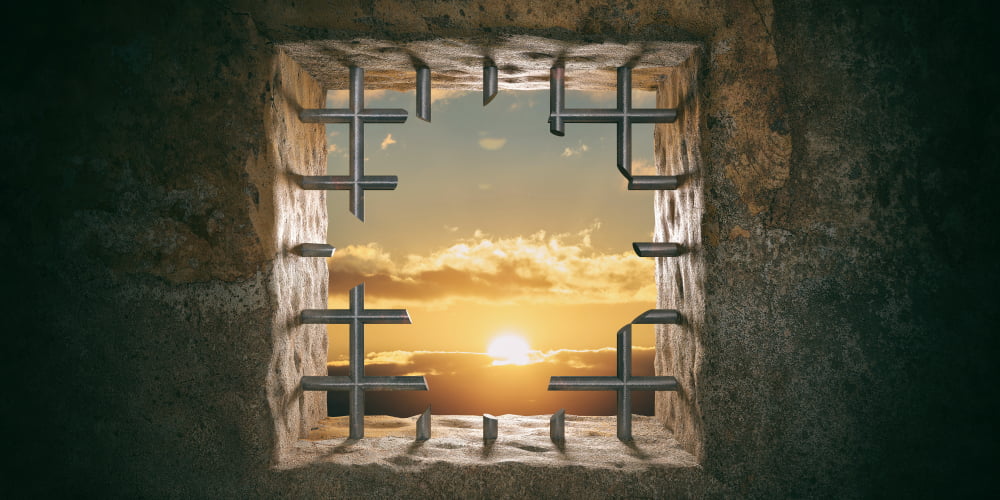 Last week, Bitcoin price broke out of its 45-day long consolidation range in the low $7,000s and rocketed to over $8,000 where the first-ever cryptocurrency is holding tight above resistance turned support.

The strong move is the first rally since the historic October pump driven by news that President Xi Jinping spoke out in support of the blockchain technology Bitcoin is built on. But how do the two rallies stack up and what can we learn about the differences or similarities between the two?

It was late October, and Bitcoin price had just fallen through support around $7,400 after spending 30 days consolidating to set a new local low when Chinese President Xi Jinping urged his country to stay on the forefront of developing the future through the blockchain technology that cryptocurrencies like Bitcoin and many others are built upon.

The nod of support caused a FOMO effect and feverish buying of the leading cryptocurrency by market cap. Not only did the ferocity of buyers drive up the price of Bitcoin, but those who shorted Bitcoin on the way down were also forced to close out their positions, further driving up the price in a massive short squeeze.

The resulting move was Bitcoin’s third-largest single-day gain on record, however, the rally failed to find solid ground above $9,000 and plummeted back down to lows around $6,500.

For the record the Xi pump broke the downtrend on high volume.

So we already technically "broke out" once.

That was a 30 day consolidation period.

The recent one was a 45 day consolidation period. pic.twitter.com/92wVR4iqjo

There, the first-ever crypto-asset spent another 45 days consolidating, 50% longer than the previous phase, before rallying once again. But because even a record-setting rally failed to spark enough buying interest, bulls are being extra cautious with the current surge in Bitcoin price.

Considering that the entire China rally retraced completely, its clear now in hindsight that the pump was distribution. At the top of the pump, Bitcoin price spent 12 full days consolidating before it ultimately broke back down. It’s only been seven days since the latest pump first began.

The China news-driven rally also broke through a number of important moving averages, including the 200-day MA, but ultimately fell back through them. Analysts that are now eying that Bitcoin price is currently stabilizing over the 100-day MA should remember this important factor, as Bitcoin very well could fall right back through it.

Because Bitcoin price broke out, crypto hopefuls want to believe that “this time is different” in terms of the two pumps, however, if the leading cryptocurrency by market cap is still in a downtrend, this pump also could be nothing more than distribution before the price gets marked down to the next trading range. Stay cautious.