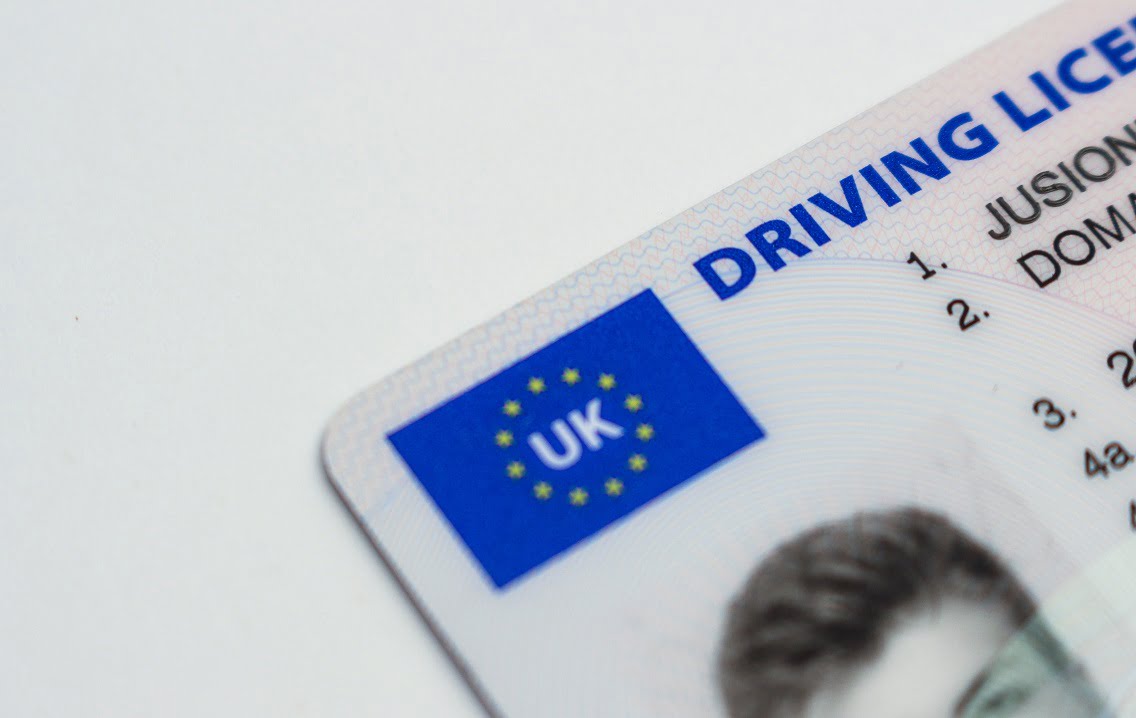 The companies are joining forces to tackle several identity and reputation problems outlined in the ID2020 conference, the event was held in the New York City branch of the United Nations. According to ConsenSys’s press release UN members, private companies, and government agencies co-­convened to define the problem of identity in the world.

The ultimate goal of the initiative is that every citizen of the world can have a legal identity. The conference also unveiled some key statistics that puts the identity and reputation problem into context: 1.5 billion people (about 1/5 of the world’s population), do not have proper legal identification. The human trafficking black market moves around $50 million annually, and sadly, 1 of 3 victims of such crimes are children.

Some of the causes for a generalized lack of documentation in third world countries are the result of poor infrastructure, bureaucracy, and corruption. Citizens without proper identification are severely undermined when they want to open a bank account, obtain credit, rent a home or buy a car.

In light of these events, ConsenSys will push the development of uPort, a solution that will empower citizens to control their online identity, this essentially means that your reputation will not be tied to a centralized server.

This enables people, organizations and objects to attest to the conduct of their counterparties with respect to various kinds of transactions: buying/selling, lending/borrowing/repaying, collaborating on projects, gaming interactions, and data quality and reliability

Your identity and reputation can be securely hosted in Ethereum’s blockchain, where governments or companies may be able to sign your data to attest their validity. According to ConsenSys, the users will be in full control of their information, allowing them to selectively shared it when they desire.

This endeavor will be possible thanks to the integration of several technologies and services that are currently being provided or developed by Microsoft (NASDAQ:MSFT) and Blockstack labs. According to a blog post released by Blockstack, Microsoft will make it easy to deploy new Blockstack servers and infrastructure on the Azure cloud and plans to integrate Blockstack with some internal systems for identity and authentication.

The company is also closely working together with ConsenSys on a cross-blockchain solution for global namespaces. The importance of having a global identity system means that it should be independent of any particular Blockchain, this effectively means that they will add Ethereum support to the Blockstack server.

Asked about the inclusion of Ethereum’s blockchain in these systems, Andrew Keys, Head of Global Business Development for ConsenSys told NewsBTC:

ConsenSys’ identity system will solely be on Ethereum. There will be parts open sourced shortly (in a few weeks time). The final product will take a few months.

Keys also told us that ConsenSys will release an enriched version of the platform for sale while the open-source one will be free. The user can hold ‘attributes’ like drivers licenses, tax return information, among others. Another important part of the platform is the reputation based one, according to Keys, users can receive feedback from companies, like 5 stars in Uber, good reputation as a buyer/seller, etc. If successful, a solution such as uPort will empower citizens as they will have the tools in their hands to do with their information what they really want.

Tags: bitcoinblockchainblockchain technologyConsensysethereumIdentitymicrosoftNews
Tweet123Share196ShareSend
Win up to $1,000,000 in One Spin at CryptoSlots