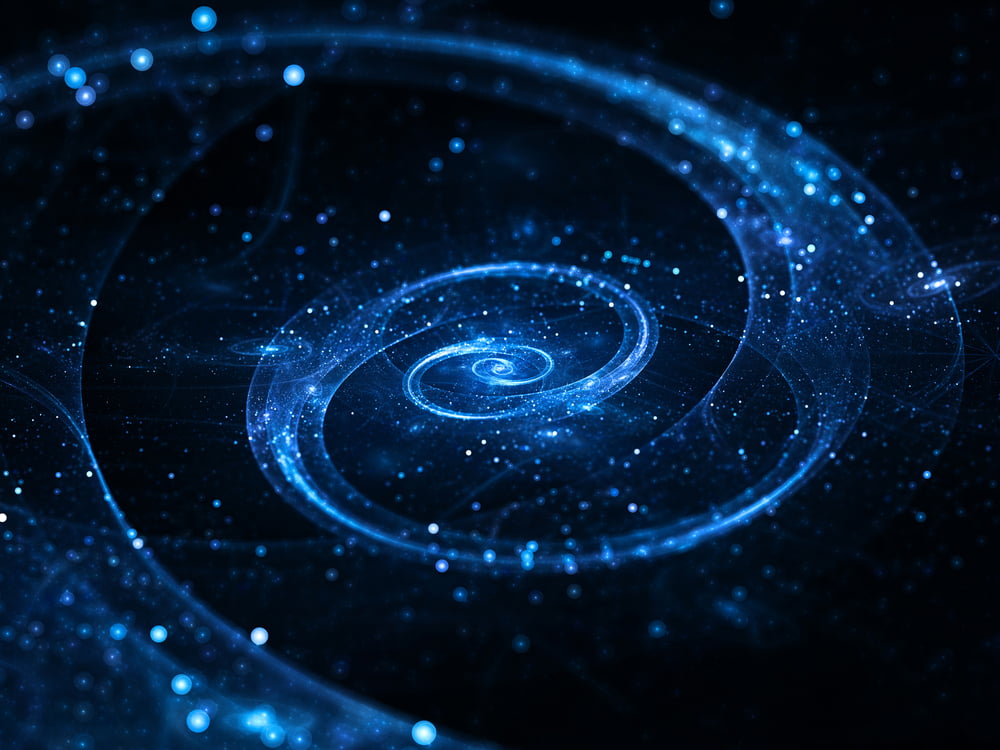 ATOM, the native token of interoperable blockchain Cosmos, was on a roller coaster ride in the last 24 hours.

The 17th-largest cryptocurrency by market capitalization surged by almost 35 percent in the said timeframe as it established a record high at $8.67. The ATOM/USD exchange rate grew more influential on traders’ increasing appetite for decentralized finance unicorns.

Cosmos has earlier amassed a string of successful DeFi projects, including Band Protocol, Kava, Terra, and THORChain. They, in many ways, mirror the services of Ethereum-backed DeFi protocols. They also bring about critical modules that strive to build a workable decentralized financial ecosystem. But the latest ATOM price rally had less to do with Cosmos’ potential as a blockchain project. Instead, it more followed the hype that has stayed around the DeFi sector in the last three months. So it appears, there was no market-moving event during the previous 48 hours that may have shot the ATOM price upward.

That left the token under the influence of speculators, mainly as other big tokens, including Bitcoin, reported sizeable intraday losses on Sunday. So it appears, influential traders decided to hedge into ATOM, thereby causing the short-term upside move.

ATOM/USD corrected lower into the Monday trading session by more than 8 percent.

As of 1114 UTC, the pair was trading at near $7.79, showing that traders utilized the ATOM’s peak levels for profit-taking. At the same time, the Bitcoin price surged 2.39 percent to above $11,800. That again reflected traders’ inclination to sell one asset at their local top to buy another one at their session low. Must of ATOM’s upside bias now hangs on traders’ willingness to buy at the local highs. The token’s Fibonacci retracement graph tells that the price could test $10.56 next as its next resistance level. Meanwhile, it expects to float above its newly-found support level at $7.13 to maintain its short-term bullish bias.

Cosmos is more likely to receive attention due to Ethereum’s booming DeFi space. Despite similarities, projects listed under the Cosmos network have lower market caps than the ones listed under Ethereum. Therefore, traders might find the tokens of those projects undervalued.

“Several of them though have started to see some lift in the markets, suggesting DeFi enthusiasm is beginning to bubble over into other networks,” noted a Messari report. “This current valuation disparity makes it worthwhile to explore the relative value of the Cosmos ecosystem to that of Ethereum.”

That could allow ATOM to continue its bull run towards $10 even with minor downside hiccups. Nevertheless, should Bitcoin explodes past $12,000 with a huge volume, the top cryptocurrency could put pressure on overbought DeFi tokens.

Tags: ATOMatomusdbitcoinCosmoscryptocurrency
Tweet123Share196ShareSend
Win up to $1,000,000 in One Spin at CryptoSlots