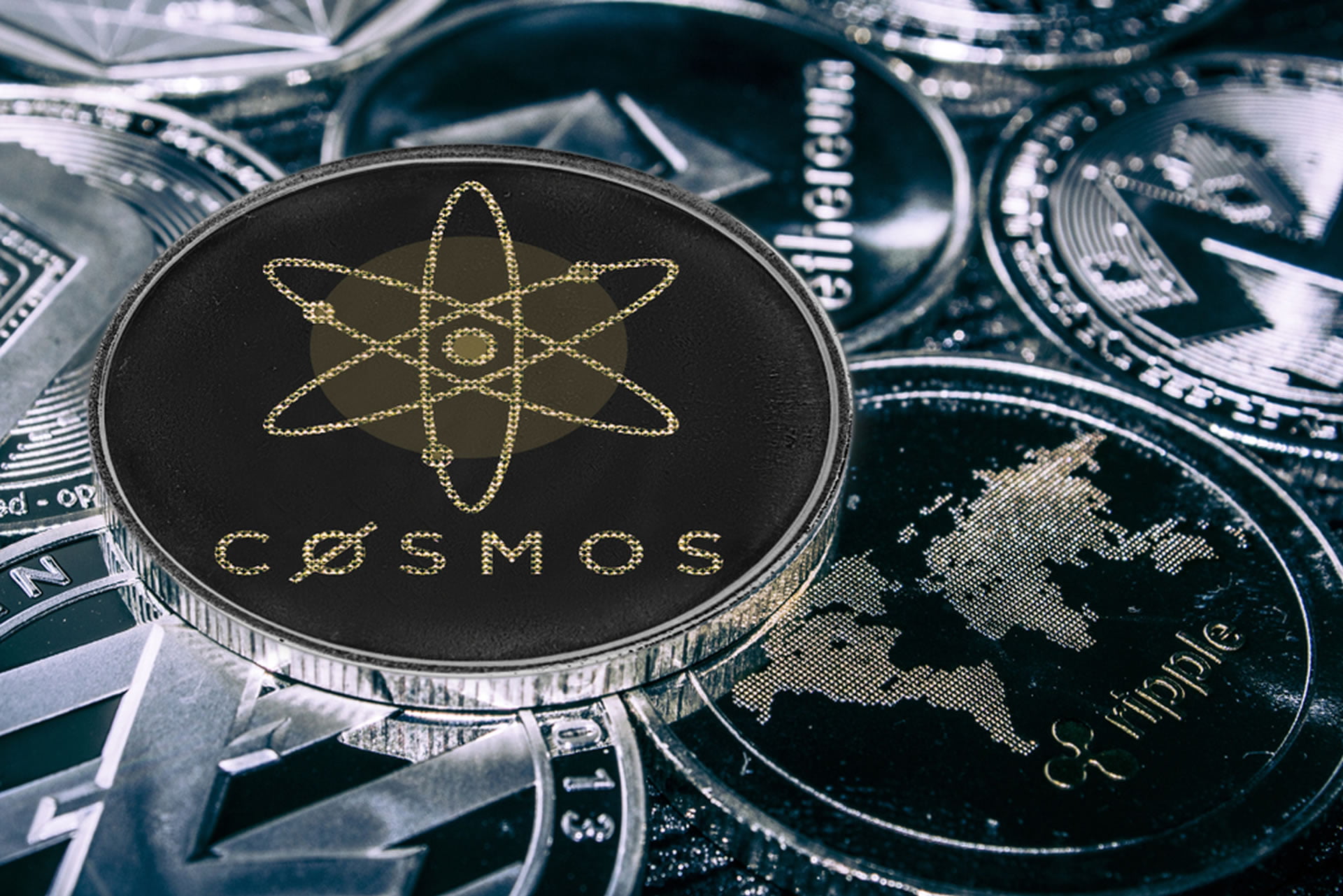 The week has ended positively for Bitcoin which has made a move up to resistance, gaining 3 percent on the day. The same cannot be said for the majority of the other crypto coins, which are still languishing at lows and unable to get in gear. That is all except one which has taken off like a rocket today in a move reminiscent of the 2017 altcoin pumps.

Cosmos Reaches For The Stars

It is another day of tedium for crypto markets and altcoins, with most of them lulling around the bottom of the digital pond with less momentum than an ageing sloth. Only one shining star is among them at the moment and it has just had a price pump rarely seen for any crypto asset in recent times.

ATOM has surged over 30 percent over the past 24 hours climbing from yesterday’s low of around $2.50 to hit a high of just below $3.30 a couple of hours ago during Asian trading. Volume has cranked to over $200 million for this token which has been on a downward slide since June along with its siblings.

According to the blurb on its website, Cosmos is a decentralized network of independent parallel blockchains, each powered by BFT consensus algorithms. Its native token has now surpassed Chainlink and Maker in terms of market capitalization which has just exceeded $600 million. It is just behind NEO which currently holds 20th spot in the market cap charts.

The majority of trade is currently taking place at what appears to be a Chinese exchange called Hotbit. Over a third of all ATOM tokens have been traded there in the past 24 hours indicating huge demand by Chinese traders if this is the case.

There is nothing on the project twitter feed or reddit explaining the pump but it could be linked to a listing on Canadian crypto broker Voyager Digital. According to reports, the platform just announced the listing of ATOM, TEZOS, and BTT, bringing its total to 27 crypto assets.

Tezos has not moved, but BTT is up 5.5 percent today so the listing may have had some effect on prices. Thirty percent however seems unlikely as there have been very few large FOMO induced pumps for any of the altcoins this year.

There is not much to see elsewhere on altcoin markets as we round out another week. Nothing in the top ten has moved aside from Bitcoin, and Dash is the only other altcoin making a little with a 4 percent gain to $85.