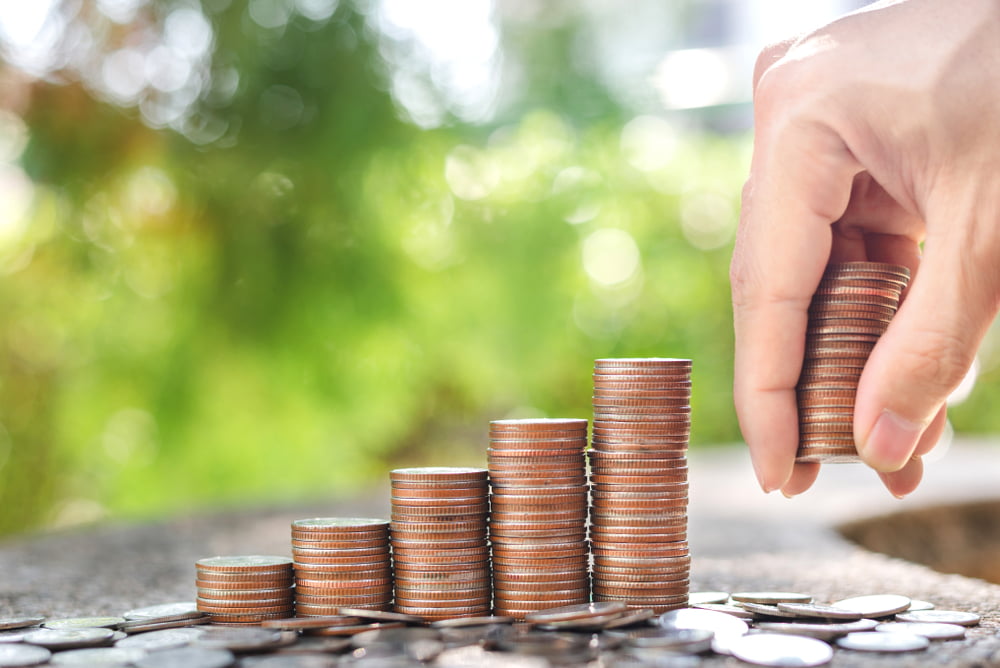 It’s no secret that many crypto investors are hanging their hopes on institutional and corporate investments as the next catalyst that will send the markets surging back towards, or past, their all-time-highs.

Despite this, the 2018 market crash and ensuing bear market has tempered the speed at which these groups have entered the nascent markets, but now that the markets appear to be on the up-and-up, more large investments may begin pouring in.

Will Crypto Funds Continue to Surge in Popularity?

A recently released research report conducted and composed by CryptoFundResearch elucidates an interesting, albeit unsurprising, trend in the crypto markets, with cryptocurrency hedge funds being some of the best performing funds in the world in 2017, which put them on the radar of large investment groups that were in awe at the massive gains some of these funds posted.

“Crypto hedge funds are the fastest growing segment of the hedge fund industry. In addition, several of the top performing hedge funds in 2017 were cryptocurrency funds,” the report noted.

This massive surge in popularity led to an influx of new funding, with more than 200 hedge funds being launched in 2018. Despite this, the report also explains that this ballooning trend of new crypto funds popping up left and right may not last long, as  growing competition in the sector will make it increasingly difficult to garner any significant funding.

Although the crypto industry is diluted with a significant amount of hedge funds and investment funds, it is highly probable that the smaller ones will begin to disappear as discerning investors only place their capital in the most profitable – and regulatory compliant – funds.

Barry Silbert, the founder and CEO of the Digital Currency Group, the parent company of Grayscale Investments – which offers a plethora of both single-asset and diversified investment products – explained in a recent tweet that Grayscale’s family of funds have incurred significant funding in the past week alone.

“BIG week for @GrayscaleInvest -> we raised over $20 million into the Grayscale family of funds, our highest week since 2017,” he said in a recent tweet.

BIG week for @GrayscaleInvest -> we raised over $20 million into the Grayscale family of funds, our highest week since 2017

The influx of funding into Grayscale’s family of funds may be emblematic of improving fundamental market conditions, as many analysts are beginning to believe that the crypto market’s 2018 lows are in fact a long-term bottom.