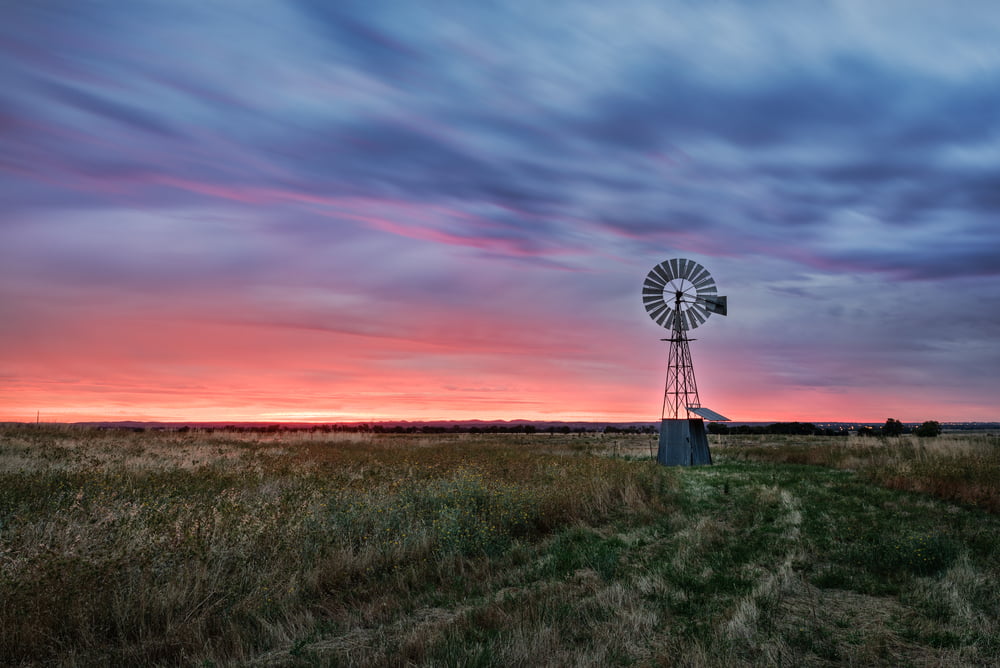 Could Texas Become the Western Home of Bitcoin Mining?

A San Francisco-based cryptocurrency startup has just announced that is has raised $50 million from investors. Layer 1’s aim is to operate an all-in-house Bitcoin mining facility in West Texas.

Layer 1 hopes to control all aspects of the mining process itself. This will include chip production and advanced cooling techniques to make the scheme viable in the heat of a Texas summer.

Layer 1 first launched late last year. According to a report in Fortune, it was described at the time as an “activist fund for cryptocurrencies”. It raised around $2.1 million from US entrepreneur Peter Thiel, the Digital Currency Group, and the late investor Jeffrey Tarrant. The project’s focus was believed to be investing in crypto protocol development, such as the anonymity-preserving Grin project. There was no mention of any aspirations in the mining sector, however.

Earlier today, Layer 1 announced its shift of focus towards Bitcoin mining, along with the fact it has managed to raise a further $50 million from a largely unknown group of investors. This group includes Thiel and Shasta Ventures.

Layer 1 has plans to run its own power substation, as well as to source wind and solar energy from other facilities in Texas. The site for the planned mining facility is reportedly “in the middle of nowhere” – or about 150 miles west of Midland Texas. Layer 1 is also in the process of developing a new cooling system, which will make the operation viable in the extreme heat of the southern US state.

The startup’s co-founder, Alex Liegl, claims that Layer 1 is aiming to create the largest Bitcoin mining facility on the planet. He commented the following of the decision to launch it in the US:

“From an ideological perspective, for Bitcoin to grow into its multi-trillion potential, it needs a US company to lead… This ideology resonates with Peter [Thiel] and our other investors.”

Liegl believes that by developing “full-stack” operations in West Texas, Layer 1 will be protected from third party mining hardware manufacturers jacking up the price of equipment if or when the Bitcoin price rallies again.

Samson Mow, the chief strategy officer at Blockstream, provided comment on how operations such as his own and that of Layer 1 could encourage greater decentralisation of the Bitcoin network:

“There’s definitely an opportunity to take away market share from some of the other firms.”

Tags: bitcoinminingtexas
Tweet123Share216ShareSend
Win up to $1,000,000 in One Spin at CryptoSlots