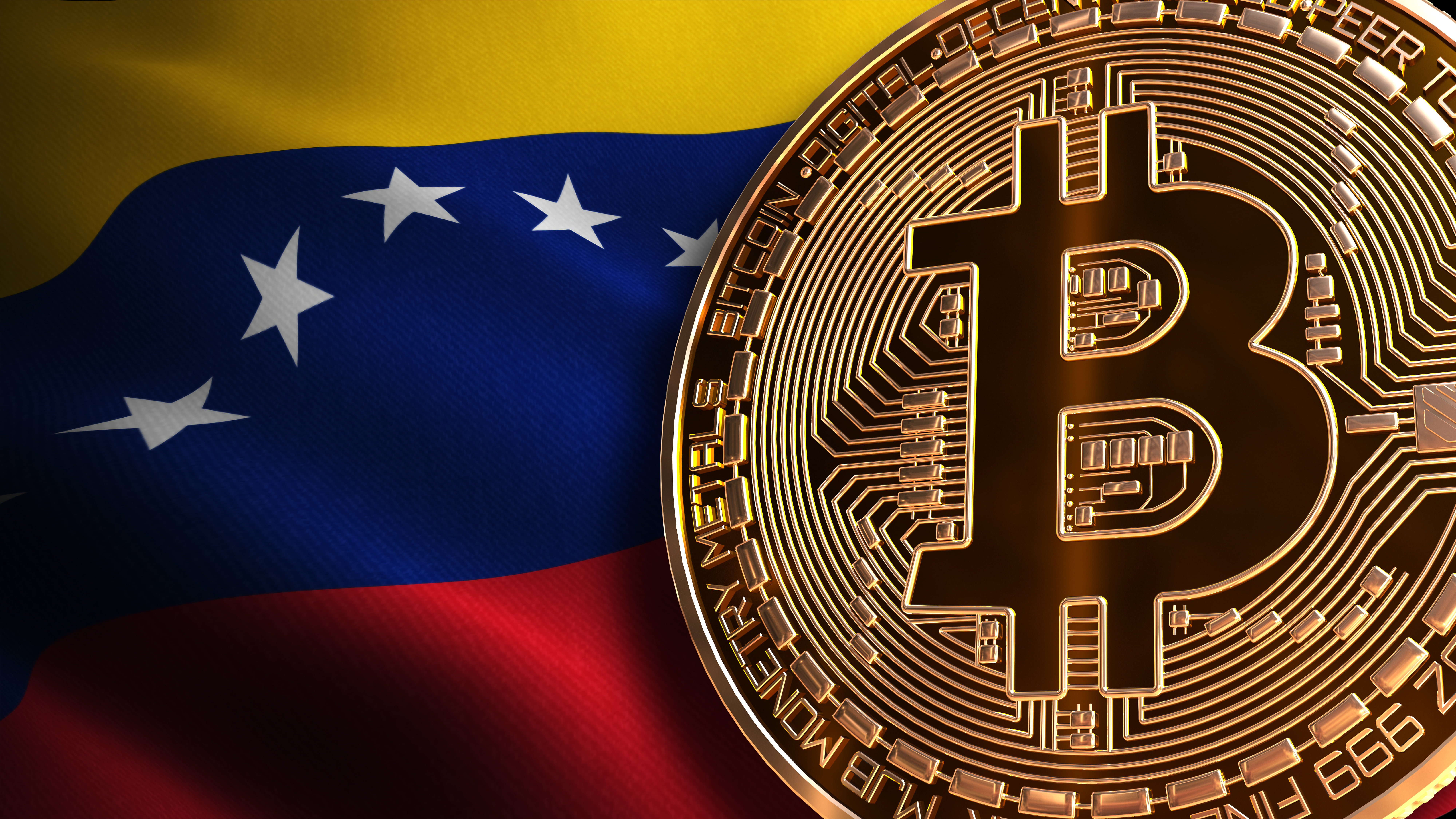 While Venezuela’s economy continues to suffer under the haphazard mismanagement by Nicolás Maduro, it has caused the country’s citizens to rely on Bitcoin as a currency, store of value, and its use to transfer funds across borders.

Bitcoin has been at the center of many discussions claiming that the entire country is turning to the leading crypto by market cap, with one recent op-ed in the New York Times offering up a story how it saved one struggling Venezuelan citizen’s family. However, a new counter-argument is suggesting that Bitcoin’s usage and dominance in the economically strapped country is extremely overstated, and is instead is being used to fuel cryptocurrency-promoting campaigns.

Argument: Bitcoin Is Saving Families During the Venezuela Economic Crisis

A recent opinion piece published by the New York Times entitled “Bitcoin Has Saved My Family,” has the crypto world buzzing. Bitcoin’s deflationary design, its existence outside the control of governments and financial institutions, and its use as a store of value and transactional currency make the first ever cryptocurrency especially valuable for nations in economic turmoil or those without meaningful banking infrastructure.

The article’s author told a tale of how due to the rapidly declining value of the bolivar – Venezuela’s fiat currency – he buys Bitcoin from LocalBitcoins and uses it to send money to family members, or cashes it out to the bolivar when its time to actually spend money on essentials such as groceries, or in the article’s example, a carton of milk.

Many may wonder why someone would prefer to keep their spending money in Bitcoin when the price of the cryptocurrency has declined over 84% since it’s all-time high price of $20,000, however, bolivar’s annual inflation rate in 2018 was nearly 1.7 million percent. To avoid the value of the author’s funds from falling too much, he finds Bitcoin to be a safer method that better preserves its value. Recently, a counter-argument was made against the New York Times piece, penned by a journalist from Venezuela’s capital, Caracas. The author details how, despite conflicting reports and dominant majority trading volume on LocalBitcoins originating from Venezuela, the country is “not becoming a Bitcoin nation.”

The author himself previously published an article about “how Bitcoin is a lifeline for some Venezuelans,” he doesn’t want to “overstate the popularity of bitcoin in Venezuela.”

“And please don’t use our crisis to attract attention to your crypto campaign,” the author pleads.

The author claims that although the nation has its own native cryptocurrency in the oil-backed Petro, and many are indeed turning to Bitcoin, the country’s citizens are still generally confused by crypto, and don’t yet trust the asset class as a medium of exchange. Others outright think it’s a scam, or lack the technological infrastructure to even access cryptocurrency.

“Venezuela’s Internet continues to deteriorate, as the government manages most of country’s telecommunications concessions. Once you get far from the big cities it is even harder to get an good Internet connection. Smartphones, which tend to be priced in dollars, are even more expensive for Venezuelans now,” the author reveals.

In conclusion, the author believes that Bitcoin being a savior for the country has been overblown by the cryptocurrency community, and that Venezuelans would rather fight harder to earn income in their native fiat currency, and find other workarounds to deal with the government’s tightening grip that don’t include cryptocurrency.

Tags: bitcoinBolivarcryptoNew York TimespetroVenezuela
Tweet123Share196ShareSend
Win up to $1,000,000 in One Spin at CryptoSlots