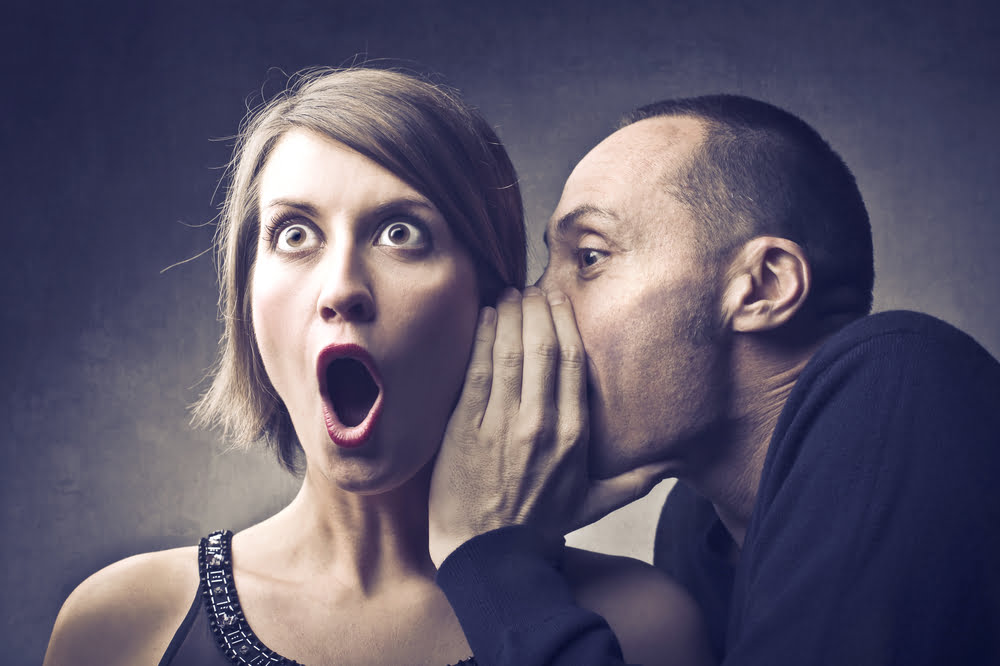 Controversial computer scientist Craig Wright claims to know exactly who was behind the spectacular Bitcoin SV pump of early January. Wright says the interest in the market was indeed organic but is unwilling to go into specifics.

Wright also believes that the patents filled by nChain will position the company well to take advantage of central bank and private efforts to create stablecoins. He says that when those behind such projects realise the challenges, it will make sense for them to use Bitcoin SV.

Wright Knows Exactly What Caused the Bitcoin SV Pump, Or So He Says…

Appearing in a recent interview with BlockTV, the Australian computer scientist who claims to have invented Bitcoin says he knows why Bitcoin SV pumped so hard this month. Wright has been the biggest proponent of Bitcoin SV since it split from Bitcoin Cash in 2018. He makes the case that it is closer to what he envisioned for Bitcoin when he apparently wrote the original whitepaper.

Dr. Craig S. Wright refuses to talk private keys, speaks about the future of $BSV, tells the story behind the 100% pump and predicts the end of $BTC.

Here is a taste, but seriously, you need to watch the full explosive interview with @AsherWestropp:https://t.co/751beFoqke pic.twitter.com/atld0Iq8Mb

Unfortunately, Wright also acknowledges the right those behind the Bitcoin SV pump have to privacy. Admitting that there was “market interest”, he says:

“I know what’s behind it, and who, and whatever else. None of that’s public information so I’m not going to share it.”

NewsBTC reported numerous times on the Bitcoin SV pump as it took place, covering the interpretations of various analysts. Although Wright didn’t give away much in the recent interview, he says the massive pump was caused by entities known to him buying the digital currency.

This makes the idea that the pump was purely organic based on the forthcoming Genesis upgrade less likely. It also does not discount allegations of wash trading made against Wright’s confidant, Calvin Ayre.

Wright: BSV Already Built to do What Central Banks Want from Digital Currency

Elsewhere in the interview, Wright claims that the patents nChain filed will put it the company in a good spot when central banks and private companies start getting further on with their ambitions to launch digital currencies.

In response to a question about whether nChain would enforce its patents against interests like Facebook, Wright replied:

Wright even goes as far as to suggest that Bitcoin SV would prove an easier solution than going through the trouble of building something from scratch:

“Central bank currencies will need to be actually handle scale… Bitcoin can handle that… When they figure out what they need to do to scale, they can come and see us.”

For the Australian computer scientist, there seems to be no scenario in which either Bitcoin SV or nChain doesn’t benefit. He claims that if Facebook is successful, despite its “abysmal” understanding of the technology, it will need to use solutions patented by nChain:

“If they’re successful, so is nChain.”

Tags: Bitcoin SVcraig wrightnChain
TweetShare
BitStarz Player Lands $2,459,124 Record Win! Could you be next big winner? Win up to $1,000,000 in One Spin at CryptoSlots