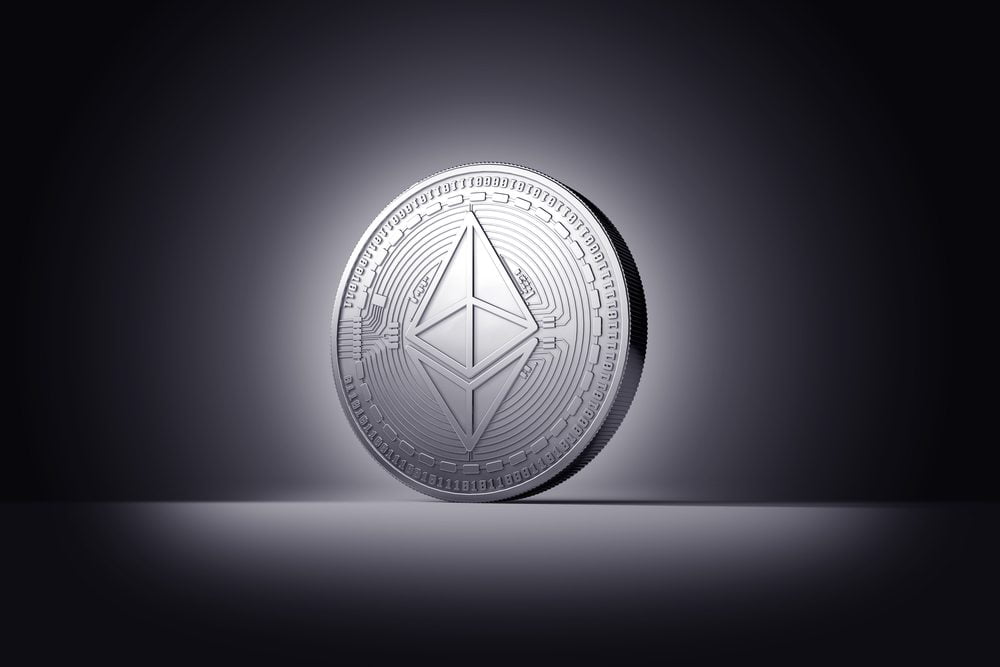 Craig Wright is desperately trying to remain relevant these days. His latest comment on Twitter creates a lot of bad blood, to say the least. At the same time, there may very well be a hidden truth in the message. No one can deny Ethereum isn’t an immutable blockchain any longer. They lost that claim when the DAO bailout forks occurred. No rollbacks have taken place since, but the precedent is still on a lot of people’s minds.

One has to put the Craig Wright statement into perspective. He is talking about why Russian officials are showing an interest in Ethereum. More specifically, the Russian national digital currency will be structured around the Ethereum infrastructure. That in itself is pretty remarkable. At the same time, Wright claims there is a very good reason for this. First of all, he calls Ethereum an inflationary cryptocurrency. That is effectively true especially when the switch to PoS occurs.

This inflationary aspect lends itself perfectly for a national digital currency. More specifically, any country looking to create a CryptoRuble for example would appreciate this concept. Fiat currencies have been inflationary from day one. The digital version of this currency will not be different whatsoever. It would also explain why the CryptoRuble team wants to use Ethereum. However, Craig Wright claims there is another reason for this decision as well.

Russia is an oligarchy and they want to control the monetary supply. Issuing a national digital currency will facilitate this procedure quite a bit. However, it can only be done if there is a chance the supply can be modified and rollbacks on the ledger could occur. There is only one “open” blockchain which fits that bill right now: Ethereum. Thanks to the DAO bailout rollback, they have a precedent for a mutable blockchain. That is exactly what a lot of governments would like to have.

The recent talks between Vitalik Buterin and the Russian government only seem to confirm as much. While Craig Wright is speculating out loud, it is difficult to disprove his point right now. It is evident there is a good reason why Russia sees Ethereum as the go-to solution. Bitcoin is well beyond their control, as are most altcoins in the top 10 right now. The only exception is Ethereum. Craig Wright may, for once in recent years, effectively be onto something.

Read our comparison of 50 different crypto casinos. Find out who has most generous bonuses, best UX, knowledgeable customer support and best provably fair games.
Tags: craig wrightCryptoRubleethereum
Tweet123Share196ShareSend
Win up to $1,000,000 in One Spin at CryptoSlots