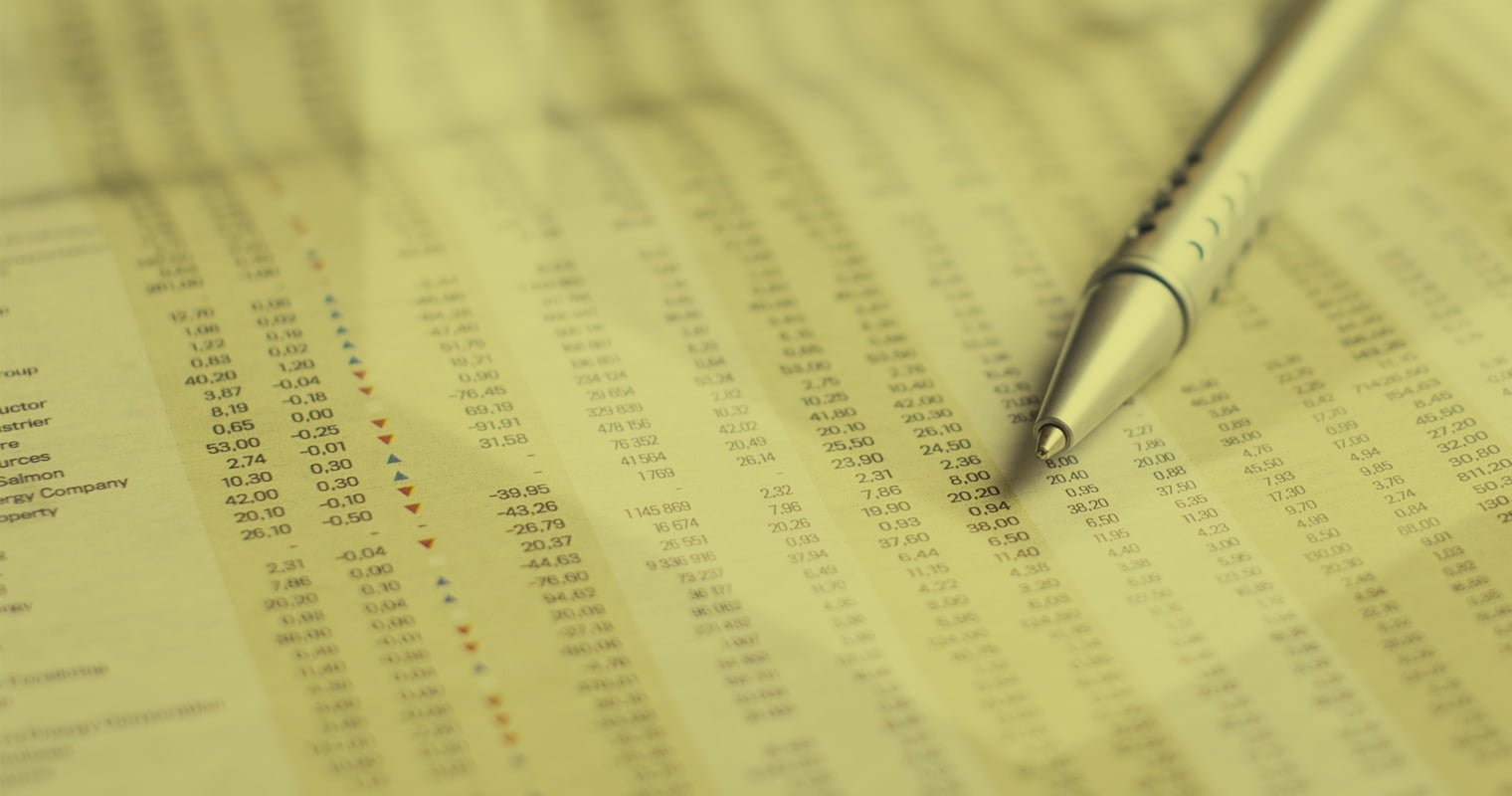 The trade was one of the first examples of a capital markets transaction made possible through blockchain, a distributed ledger that is maintained by a network of computers on the internet. It’s a great move forward for the industry, highlighting the real-world possibilities of blockchain technologies that have faced some skepticism from traditionalists.

By the end of the year the companies expect the application to be live, according to Herve Francois, a blockchain initiative lead at ING. Using blockchain could help make the securities lending process faster and more capital efficient.

“This was far more than a proof of concept in a fenced lab,” Charley Cooper, a managing director at R3, said. “These are regulated institutions in a real market and it is a unique demonstration that blockchain solutions are being deployed in commercial settings.”

Across the globe, banks have invested millions in developing blockchain applications in the hopes that it can help cut costs and simplify processes like the settlement of securities trades. While many financial institutions have announced developments and experiments using blockchain, the technology is still in its early days and few of these applications are live — though 2018 may be the year that changes.

Typically, securities in securities lending are moved from one account to another. In the new method, digital collateral records are used to transfer ownership of baskets of securities without having to move the underlying securities from one custodian to another.

Normally, this process takes days; With this blockchain application the settlement is instantaneous. The hope is that this technology will not only help market participants redistribute liquidity more effectively and more cost-efficiently, but also that it will enhance regulatory transparency of collateral chains and mitigate risk by enabling orderly default unwinds.

“The platform gives us an opportunity to make balance sheet and capital usage much more efficient and timely,” Emmanuel Aidoo, head of distributed ledger and blockchain strategy at Credit Suisse said.

Banks have increasingly been joining forces and joining consortia to experiment with blockchain. New York-based R3 is one of the largest consortia in blockchain, with a network of more than 100 financial institutions. It developed a type of blockchain designed for financial transactions called Corda, which was used to build the securities lending application.

Read our comparison of 50 different crypto casinos. Find out who has most generous bonuses, best UX, knowledgeable customer support and best provably fair games.
Tags: banksblockchainCordacredit suissedistributed ledgerHQLAxING GroupR3securitiessecurities lending
Tweet123Share196ShareSend
Win up to $1,000,000 in One Spin at CryptoSlots