Criminals Can Buy GovRAT 2.0 Off The Darknet To Target US 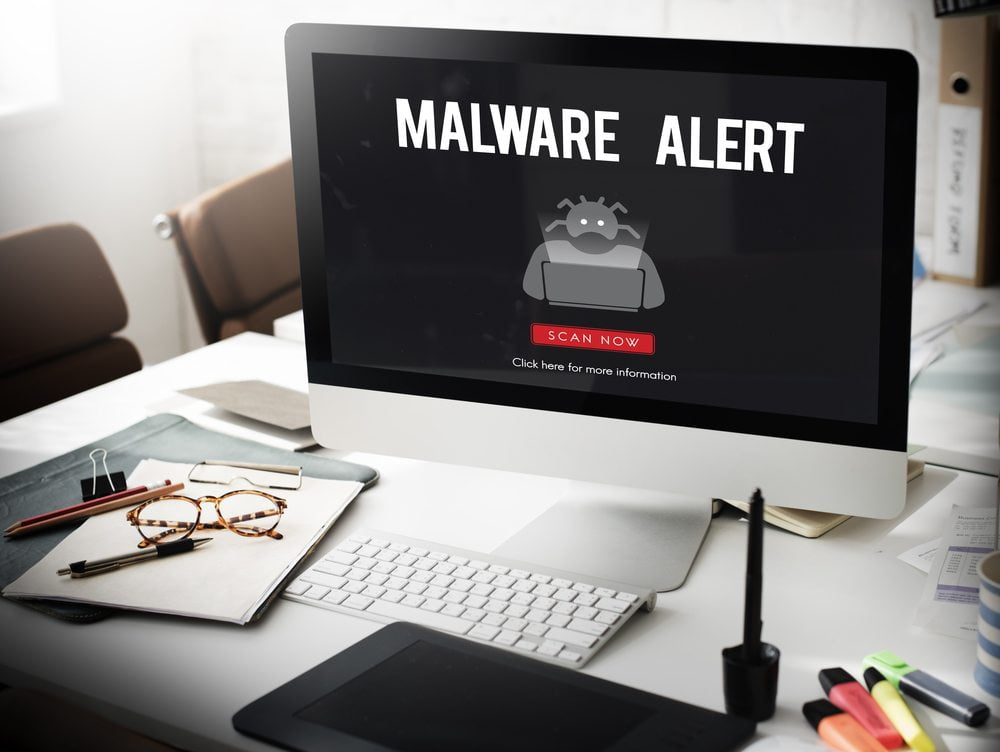 GovRAT, one of the most prominent malware types target US government computers, has undergone some significant changes. Nearly a dozen high-profile advancements have been noted by security researchers. At the same time, obtaining this malware has become a lot easier. THe toolkit is listed on darknet markets for the price of US$1,600.

While it is no surprise the US government is subject to many hacking attempts, things will only get worse over time. Internet criminals have been using GovRAT for quite some time now, albeit its success rate diminished over time. Thanks to the efforts by security researchers, most of the malware’s attack vectors have been neutralized.

A new version of this malware is making the rounds, which has researchers concerned like never before. Now that the toolkit can be purchased on the darknet for US$1,600. This malware will become a lot more widespread than before. Version 2.0 of GovRAT packs quite the punch as well, as nearly a dozen new advancements have been introduced by the developers.

GovRAT 2.0 Is A Serious Threat

To make matters even worse, GovRAT 2.0 developer Popopret is now working together with Peace_of_MInd. Some people may recall this latter name, as he is the one posting data breaches related to lInkedIn, Tumblr, and VK. His latest sale includes a dump of government employee email address credentials.

GovRAT works in such a way that it dumps passwords and data from the infected computer. The malware extracts sensitive data and has the capability of spreading to other servers on a local network. Infected devices are subject to remote access with administrator privileges. Furthermore, the malware can copy itself to USB devices to further infect other computers.

All of this goes to show cyber security efforts are direly needed at the governmental level. Hackers and criminals will not hesitate t infiltrate vulnerable systems. Using malware is becoming increasingly popular as of late. Moreover, it is next to impossible to trace this malicious software back to its owner or creator. For the price of US$1,600. Internet criminals could do a lot of harm to US government officials in the next few years.