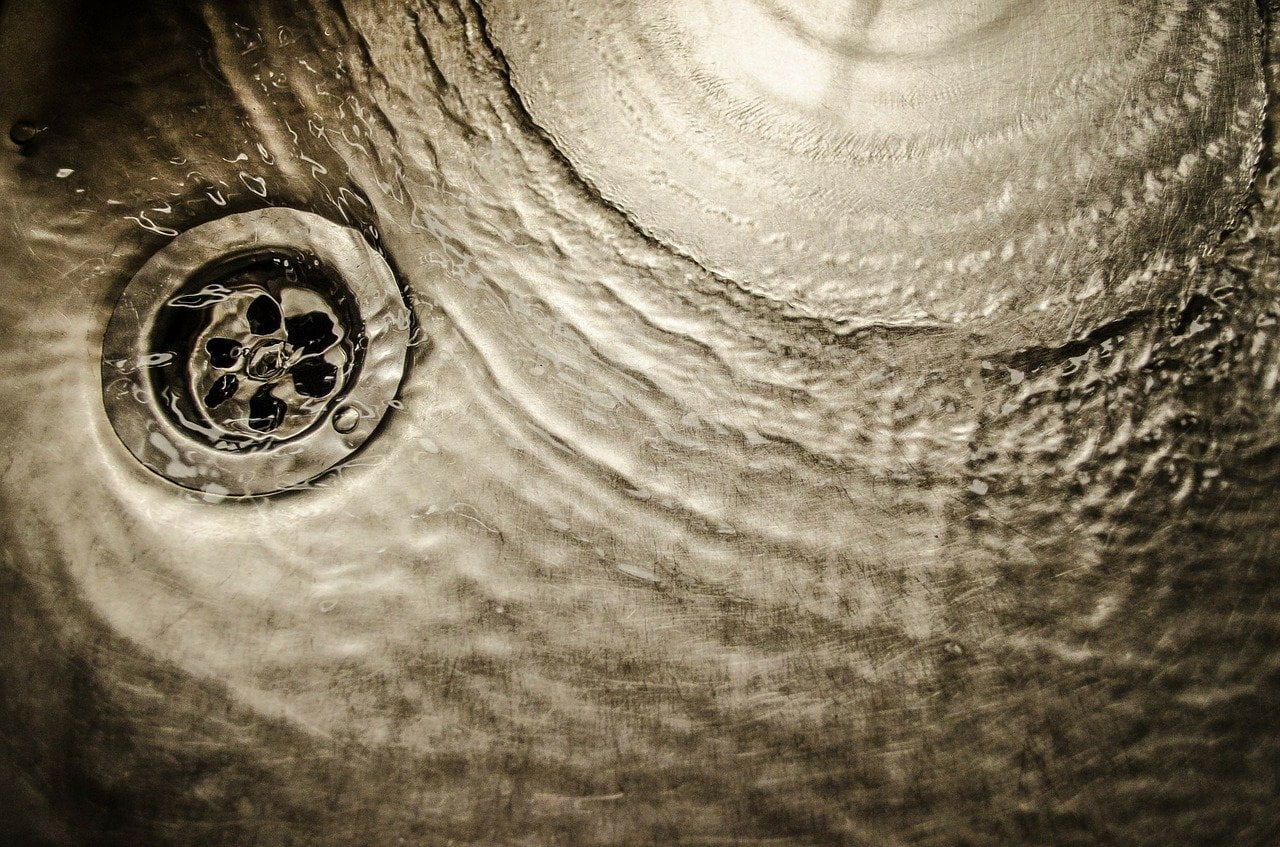 What exactly does this mean for the third-ranked crypto asset and how much further could this drop extend?

Ripple Consolidates For Over 250 Days At Support, Support Crushed by Bitcoin

There’s no denying that XRP has lagged compared to many other altcoins. It’s been the worst performer nearly two full years running.

But the asset had recently begun to surge after a string of powerful buy signals triggered across multiple timeframes and trading pairs.

The long oversold asset had finally found support after 250 or more days of consolidation and began a push higher. A fractal that could take the asset to over $14 added fuel to bullish sentiment.

The asset was up over 10% last week while Bitcoin stagnated. Sideways Bitcoin price action is said to be the ideal environment for altcoins to thrive.

But with the most recent pre-halving rally in Bitcoin, altcoins have since tanked on the BTC trading pair.

XRP Prints Fresh Low Against BTC, Or Is This a Crypto Market Fakeout?

Because most crypto assets and altcoins are priced both in USD and BTC, when Bitcoin rallies, it can drag up the USD value of altcoins like XRP.

It’s often more effective to look at altcoin trading pairs against BTC, such as the XRPBTC trading pair, to get a better sense of the individual altcoin’s health.

Looking at the XRPBTC weekly price chart, Ripple has fallen and may not be able to get up. After spending nearly a full year with bulls defending the support level of 2500 satoshi, the level just broke down and is already dropping fast toward whatever support level lies below.

Another leg down is in process, which could cause XRP to drop another 40% to 1500 satoshi. Last week’s weekly close was said to have deadly implications, and those implications are now playing out.

It’s important to note that this could be a fake down before the real move upward. The last time that XRP traded below 2500 satoshi, was a month before the cryptocurrency rose 900% against Bitcoin and set a record of 23,000 satoshi and an all-time high of over $3.58 on the XRPUSD trading pair.

Will history repeat now that lows have been swept and this long untouched level has been penetrated? Or will the XRP army finally give in to the constant sell pressure and continued downtrend Ripple has been stuck in?

Tags: altcoinbitcoincryptoxrpXRPBTCXRPUSD
TweetShare9
BitStarz Player Lands $2,459,124 Record Win! Could you be next big winner? Win up to $1,000,000 in One Spin at CryptoSlots