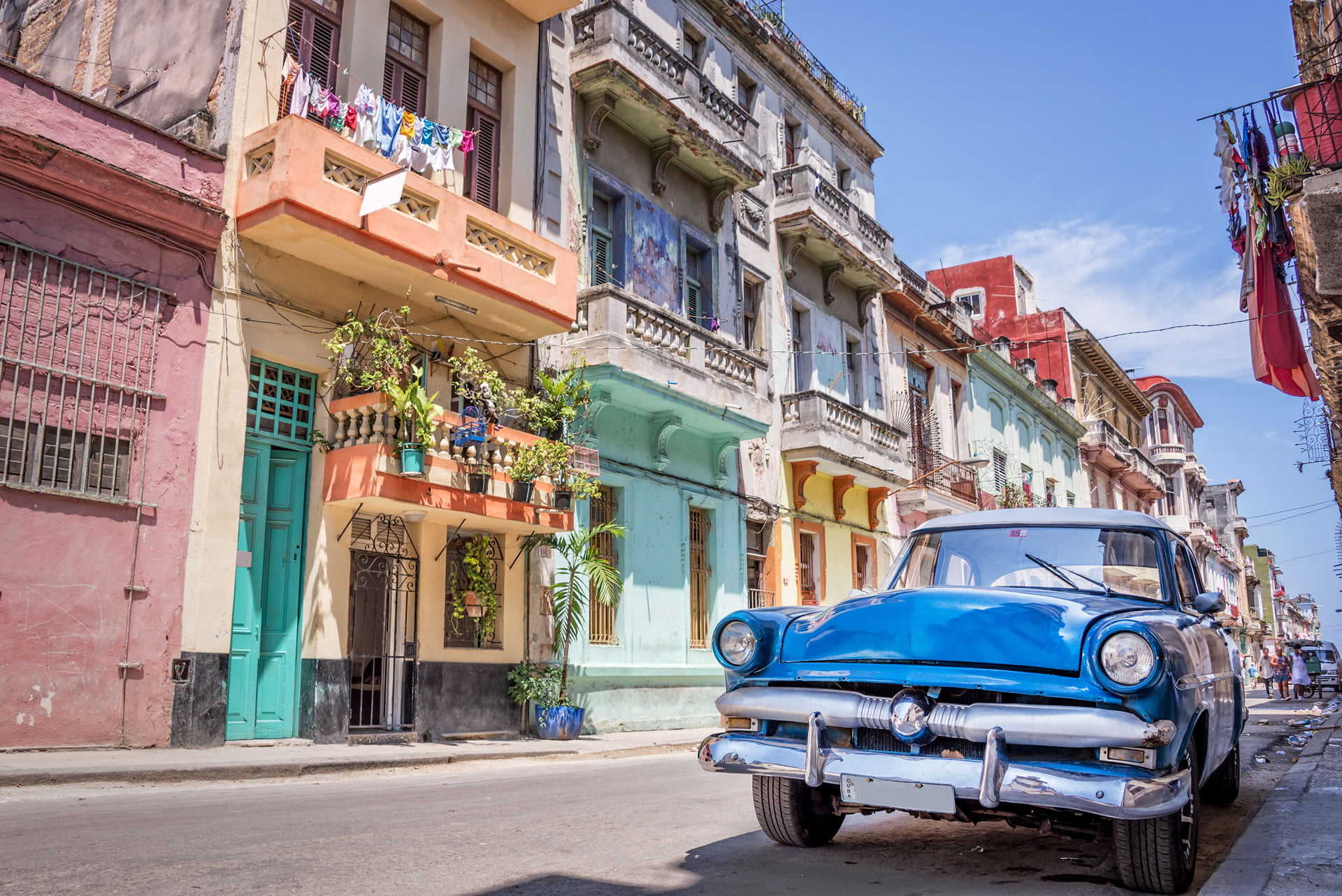 The number of countries facing economic woes is rising dramatically. In order to mitigate the impact of inflation, nations are looking towards cryptocurrency as one possible solution and Cuba is the latest to turn to digital assets.

As part of a series of measures to boost its economy the Cuban government said that it was looking into the use of cryptocurrencies. The move comes amid a deepening crisis exacerbated by US sanctions which appear to be spreading across the globe as president Trump deepens his economic embargoes.

The island nation’s state run economy is crumbling due to a decline in Venezuelan aid, lower exports, and tightening of sanctions according to a Reuters report. President Miguel Diaz-Canel announced the measures on state-run TV this week which will also raise income for around a quarter of the population and deepen market reforms.

“We are studying the potential use of cryptocurrency … in our national and international commercial transactions, and we are working on that together with academics,”

There were no further details or specifics on whether Cuba would be developing its own state crypto, similar to Venezuala’s Petro, or would be looking towards existing digital currencies.

Venezuela is facing a similar problem as hyperinflation is devaluing the national currency on a daily basis. Just last week the Banco Central de Venezuela printed more new notes in 10,000, 20,000 and 50,000 bolivar denominations. The state announced the launch of a new re-denominated Bolivar which shaved five zeros off the national currency during last year’s monetary reform.

Venezuelans has flocked to Bitcoin as an alternative hedge according to Coin Dance. Volumes have surged to all-time highs of over 46 billion in recent weeks as bitcoin hit new highs for fifteen months.

McAfee to the Rescue

Crypto warlord John McAfee was quick to offer his services to the Cuba government if and when it proceeds with its crypto ambitions.

“Cuba is planning to use Cryptocurrency to get around the 63 years of economic strangulation imposed upon 14 million Cuban people by the insanity of the US Government. Finally, a large scale, real world application for Cryptocurrencies. If Cuba wants my help, I am here.”

Cuba is planning to use Cryptocurrency to get around the 63 years of economic strangulation imposed upon 14 million Cuban people by the insanity of the US Government. Finally, a large scale, real world application for Cryptocurrencies. If Cuba wants my help, I am here. pic.twitter.com/zgHUNwRcdE

McAfee is currently holed up somewhere in Havana, on the run from the far reaching tendrils of the US tax department. US regulators are still wary of nations attempting to evade sanctions by using crypto currencies and may well look unfavorably upon them at home.

As president Trump continues to flex his economic muscles the number of nations looking to distance themselves from America and its dollar is growing. Cuba is the latest and it joins the ranks of Russia, Venezuela, Iran and China in the ever expanding list of sanctioned countries.

Tags: cryptoCubaMcAfeesanctionsVenezuela
Tweet123Share196ShareSend
Win up to $1,000,000 in One Spin at CryptoSlots