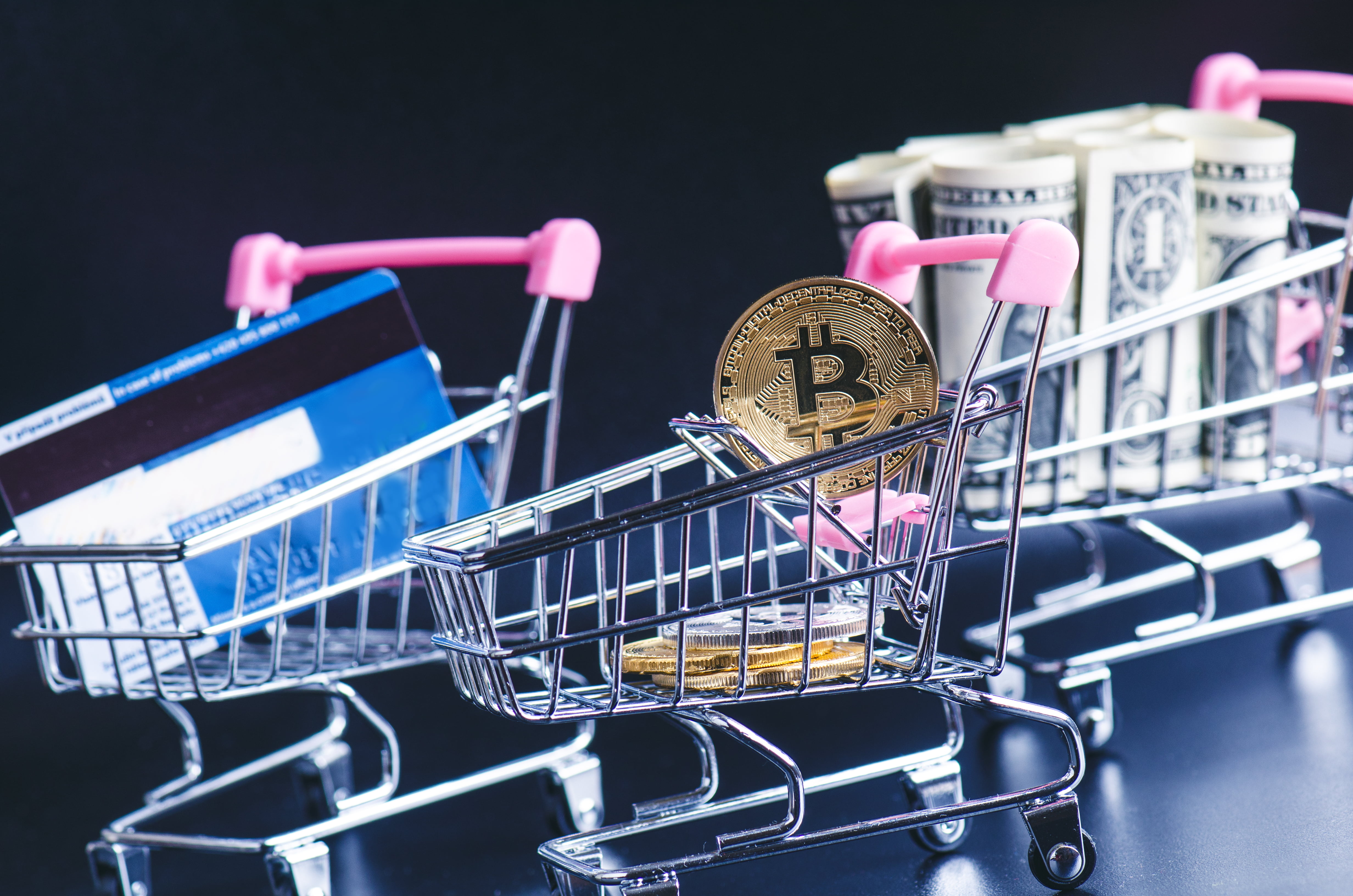 As Bitcoin’s current trading range tightens and price consolidates ahead of the next major trend-defining move, the entire crypto community is speculating on whether or not Bitcoin price may have bottomed or if there is more pain to come for BTC investors.

One prominent crypto trader and analyst is confident that Bitcoin price will never again trade in the $3K range, and that April will be the last month to buy “cheap BTC.”

Volatility has all but disappeared in Bitcoin price charts. When this happens, it typically indicates that an extremely violent move is incoming that could set the trend tone for weeks and even months to come.

The last time Bitcoin price went through an extended period of stability, was right before the powerful break of critical support at $6K that brought us to our current trading range. If the touch of the current bear market low of $3,150 was indeed the bottom, the next major movement could be up and send the first ever crypto back on a course of bullish expansion. But if price continues to trend downward, another 50% drop isn’t out of the question.

Although prices may appear to be random (to some), they actually create repeating patterns and trends.

And now, of course it will be cheap multiple times in the future, but never $3K cheap. $BTC pic.twitter.com/LFGfJBYdnz

One prominent cryptocurrency analyst, GalaxyBTC, however, expects the current trading range to expire starting in April 2019. The analyst’s chart demonstrates the price structure of the previous Bitcoin bear market making three touches of a downtrend line that were violently rejected. After the third touch, BTC breaks through with gusto and reignites the next bull market with a slow, yet steady ascent.

Comparing the current bear market BTC price structure, the trader believes there will be a final rejection when Bitcoin touches the downtrend line once again in the coming days, followed by a final swing up that breaks through the downtrend resistance and restores confidence in the market.

The first touch of the downtrend was created when Bitcoin’s parabolic advance was broken in late December 2017, and the most recent touch was when Bitcoin exploded below $6K. The third and final touch before breakout is expected any day according to GalaxyBTC’s charts.

Not only does the trader expect the end of “cheap BTC: to come to an end in April, which is only a mere month away at this point, the crypto analyst also believes that this marks the last time Bitcoin will ever trade in the $3K range.

He further clarifies that while Bitcoin will occasionally reach other price points that can be perceived as “cheap,” the price per BTC will never again be “$3K cheap.”

Bitcoin’s current bear market bottom reached $3,150 and made a quick bounce. Since then, the price hasn’t retested what appears to be the ultimate low, suggesting that those who missed out on buying that low will be forever waiting for their opportunity to buy the elusive BTC price bottom.

Tags: Bear marketbitcoinbitcoin pricebtcgalaxybtc
Tweet123Share196ShareSend
Win up to $1,000,000 in One Spin at CryptoSlots