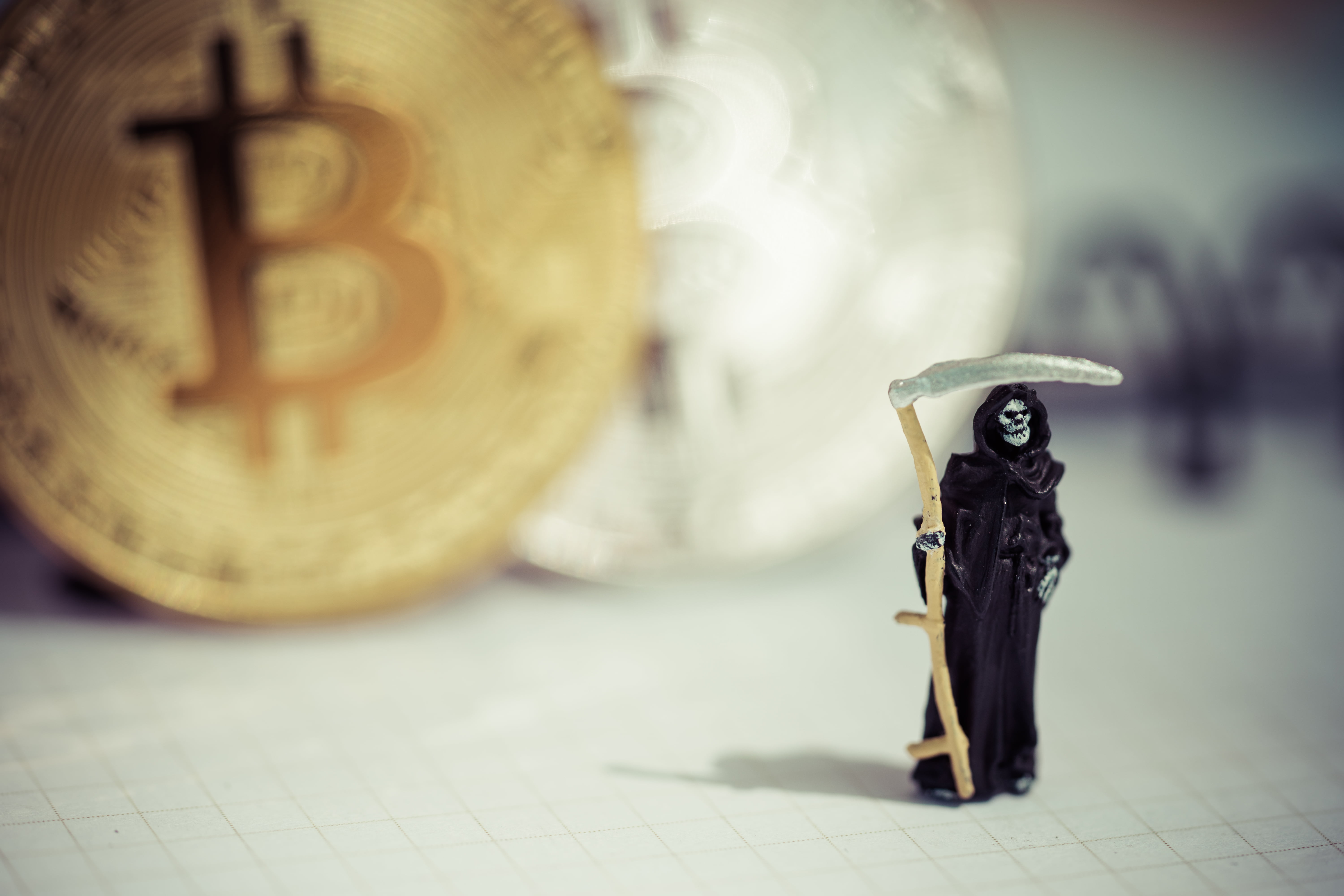 The crypto market is at what may be its most important moment yet. Bitcoin is at weekly resistance  – and its the only thing separating Bitcoin price from reclaiming the previous all-time high of $20,000. Meanwhile, the rally has caused Bitcoin dominance to spike, and if it continues to rise in such a fashion, according to one crypto analyst it could reach an extended “5th wave” and take it to as much as 80% dominance.

The move would almost certainly decimate the altcoin market, which is already on thin ice, following a divergence in the often correlated digital assets that began back in April.

Along the way in April, when Bitcoin rallied $1,000 in a matter of hours, altcoins began to diverge causing BTC dominance to climb from previous lows. Once it claimed 60% as support, the altcoin market has shown signs that a capitulation event like what was seen with Bitcoin back in November when it fell through support at $6,000.

Things could only be getting worse for the alternative crypto assets, according to one crypto analyst. The analyst shared a chart along with the query “is your portfolio ready for BTC dominance pull an extended 5th wave?”

Is your portfolio ready for BTC dominance pull an extended 5th wave?

If this plays out I expect 80% BTC dominance and alts to bleed like you could NOT imagine.

The corn should be always be a part of your portfolio pic.twitter.com/GUyfBAEgW7

If it does, the analyst says that altcoins – such as Ethereum, Ripple, and Litecoin, will “bleed like you could not imagine,” and leaves a stark warning for investors to always keep a healthy portion of one’s crypto investments in Bitcoin only. 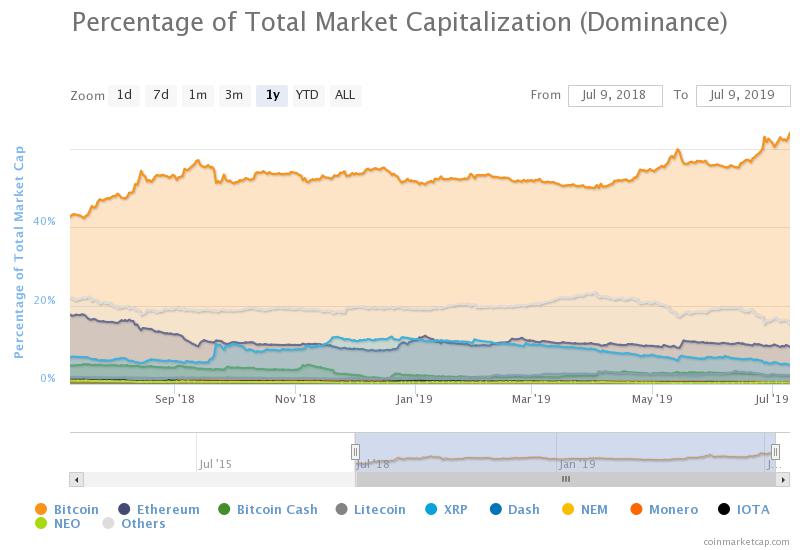 While Bitcoin may be a risky, volatile asset all in of itself, Bitcoin is far more favored among investors, especially institutional investors. BTC is also the most regulated crypto asset, and is welcomed by most governments. It also has the strongest brand power, is the most well-known, has a head start advantage, and so many other reasons why Bitcoin would succeed over any of the coins pitched as its replacement.

Related Reading | Crypto Analysts Call For the Death of Altcoins, But It Could Be a Lucrative Buy Signal

The market regularly shows that Bitcoin maximalism might be the healthiest strategy for investors, and until altcoins capitulate and finally put in their low, they are likely going to continue to vastly underperform Bitcoin in the coming months, especially if BTC dominance pulls this extended 5th wave, which according to Elliott Wave Theory would suggest more upside before the trend begins to correct.

Tags: altcoinsbitcoinbtc dominancecapitulatoncrypto
TweetShare
BitStarz Player Lands $2,459,124 Record Win! Could you be next big winner? Win up to $1,000,000 in One Spin at CryptoSlots