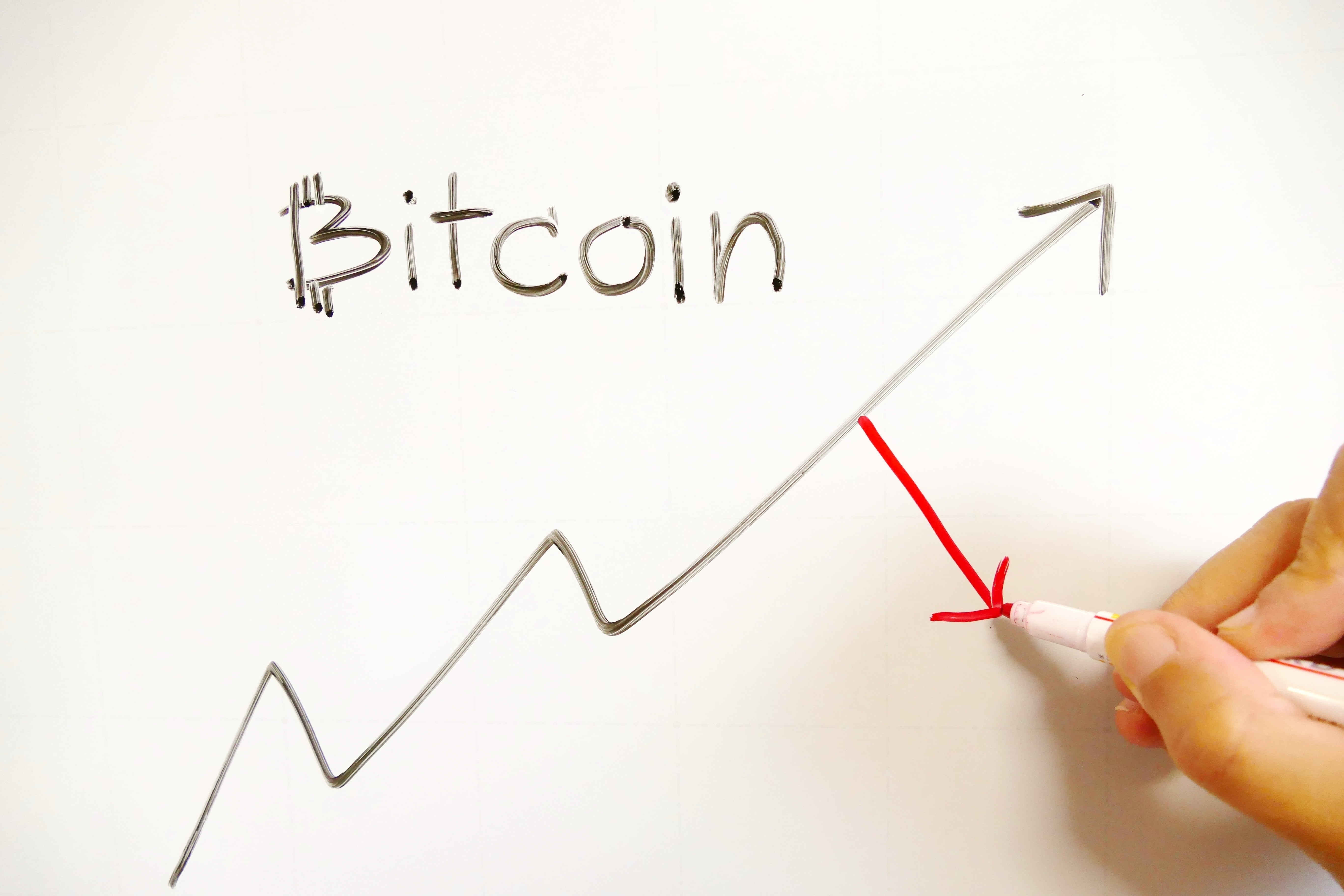 For the better part of 2019, Bitcoin was in a powerful uptrend. After the leading crypto asset by market cap touched its bear market bottom at $3,200 the asset went parabolic until it topped out at $14,000 – just shy of setting a new all-time high.

After consolidating in a symmetrical triangle for three months, Bitcoin’s bullish trend has reversed, and according to a crypto analyst, a downtrend is now in full swing, and any bounces in price to higher levels are opportunities for a profitable short position entry.

The consensus amongst crypto analysts throughout much of 2019 was that Bitcoin was well along its way into a new bull market, and that any dips were opportunities for buying or opening a long trade position.

A significant dip finally arrived after Bitcoin was rejected from $14,000, but buyers couldn’t muster up enough buying force to sustain Bitcoin price above $10,000, and eventually, the multi-month triangle broke down, potentially causing a bearish reversal.

One crypto analyst, known for using unorthodox Renko candle charting, says that Bitcoin has indeed reversed and is now in a downtrend, and that buy the dip season has now turned back into an opportunity to short each bounce for profits.

Renko candles are often used by crypto analysts and traders because they filter out minor price movements to “more clearly show market trends” compared to traditional Japanese candlestick charting, according to Wikipedia.

Buy the Dip Season Is Over, Will Bitcoin Set New Low?

The last time Bitcoin was in a downtrend, it fell from $20,000 to a low of $3,200 – or an over 85% decline from the crypto asset’s all-time high. With what most believed to have been a bull market now put on pause, the market is now calling for new lows.

Part of the reason for Bitcoin’s parabolic rise in 2019, was due to crypto investors buying the crypto asset following what they had believed to be the bottom being put in. But as Bitcoin price begins a new downtrend, the December 2018 low of $3,100 potentially not being the bottom is now a realistic scenario that must be considered.

The thought has brought real fear back into the crypto market – a market that only a few short weeks ago was calling for Lambos and trips to the moon once again. And with altcoins having rallied in 2019, only to fall back to set new lows, anything is possible for Bitcoin and the crypto market.

Has Bitcoin actually bottomed, and if it hasn’t, will buyers step in once again to buy it?