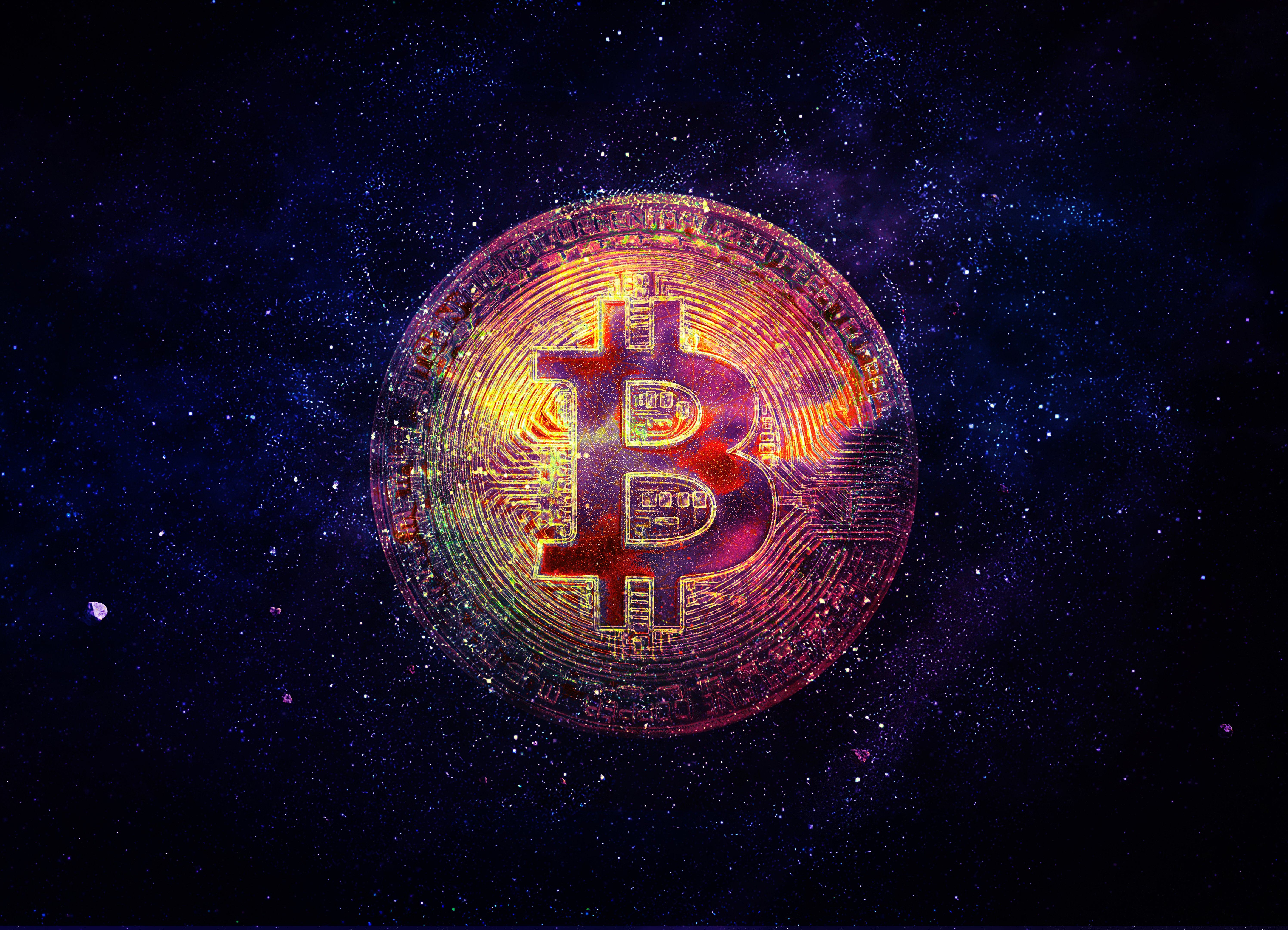 Much of the crypto market may have flipped sentiment to being bearish on Bitcoin after yesterday’s dump that bled out over $20 billion from the total crypto market cap.

However, according to one of the most respected crypto analysts in the space, an important trend indicator suggests that the current price action very closely resembles a pattern from mid-2016, right before Bitcoin went on its highly publicized bull run and brought crypto into the limelight from there forward.

Few crypto analysts carry as much weight as PlanB. The analyst has done extensive research into Bitcoin price analysis and is behind the Bitcoin stock-to-flow model that is often cited by well-respected figures from around the financial sector.

The analysis is so strong, it’s turned skeptics like CNBC Squawk Box host Joe Kernen into not only believers, but supporters who regularly promote the crypto asset at every turn. Kernen has even been seen citing PlanB’s analysis on-air and during segments discussing safe-haven assets like gold or Facebook’s Libra.

In Plan B’s latest analysis, a chart depicting Bitcoin’s Relative Strength Index – a powerful indicator that helps gauge the strength of Bitcoin’s price movements – shows a striking similarity between the current price action’s RSI and the RSI from mid-2016.

Like where many believe Bitcoin to be at now, in mid-2016, price was just coming out of a long bear market and had just started back on its bullish climb toward its all-time high of $20,000.

After a fall in RSI from the high 60s, to low 60s, Bitcoin RSI then rockets upward toward roughly 75, before it takes another breather, then continues to climb again, topping out just under 90 on the RSI scale.

The similarity suggests that unless Bitcoin completely collapses here and falls to new lows, history should repeat itself, and once Bitcoin gets its footing once again, the true bull run will get underway.

However, factors are different this time around. Everyone does know what Bitcoin is already, and there will be less interest stemming from curiosity alone. Even Google Trends demonstrates this, as searches for Bitcoin haven’t even come close to where they were at the height of the crypto hype bubble, compared to when BTC broke above $10,000 – a price level that was supposed to cause serious FOMO and make a retest of $20.00 a given.

But instead, Bitcoin price is crashing once again, dragged down in part by bearish altcoin sentiment. However, if this model is correct, this is nothing more than a bull market correction. If it isn’t, PlanB will need to look for a plan C.