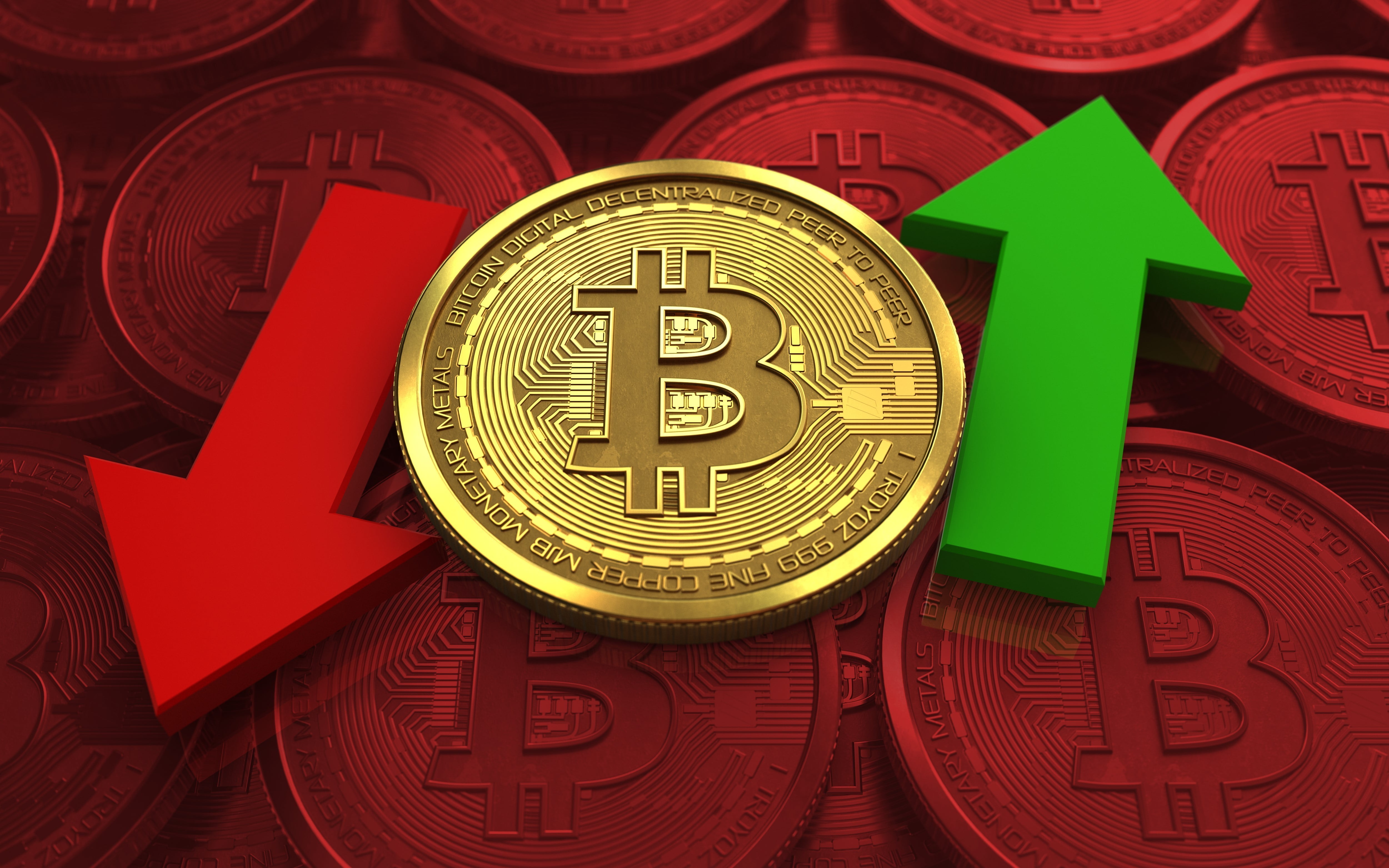 Crypto Analyst: Bitcoin Price Could Be Trapped in Tight Range Until Halving

Bitcoin price action has turned bullish in anticipation of its upcoming halving since the start of 2019, and the leading crypto asset by market cap has only recently started to take a pause to consolidate on weekly price charts.

Weekly resistance at $11,500 continues to play an important price level to beat, while bears have been unable to push below the mid-$9,000 range. One crypto analysts believe that the two price levels will act as a tight trading range on weekly price charts for the rest of the year and may not be broken until Bitcoin’s halving in May 2020.

In recent weeks, Bitcoin price was rejected at $13,800 after a three-month-long parabolic rally, and since then it has been ranging and consolidating. The market has, again and again, tried to choose a direction but indecision has kept Bitcoin price ranging between recent local highs and lows.

It’s something that crypto investors and traders may want to get used to, as it could last the rest of the year, and extend into 2020 until Bitcoin’s halving in May of next year.

According to a weekly Bitcoin price chart shared by a prominent crypto analyst, the first-ever cryptocurrency could be trapped in a tight trading range between weekly resistance at $11,500 and weekly support at $9,500. The chart suggests that BTC could be locked in the range until Bitcoin’s halving. Others believe that Bitcoin price could be as much as $55,000 by that time.

Range bound until the halving? pic.twitter.com/1HooowmAtP

The theory would fall in line with Bitcoin entering a reaccumulation phase and natural profit-taking, following post-accumulation markup selling, but before the real bull run begins.

BTC and other crypto-assets are highly volatile and often see massive, few-hundred and even few-thousand dollar price movements. By raising weekly resistance to the next logical level, and doing the same for support, a more realistic and less restrictive trading range is demonstrated. Both charts would still have Bitcoin price trading in a range for the remainder of the year through halving, but would also allow for a deeper correction and touch of a trend line extending back to Bitcoin’s bottom trading range below $4,000.

At those lows, Bitcoin price was trading in a $1,000 trading range, but at that point represented over 25% of its price. At current prices, 25% of its price would be roughly $2,750 adding further credence to the tight trading range in the first chart as the market continues to show indecision.

If either of the major weekly supports or resistances are broken with a weekly candle close, the wider range could be in play. Or, none of this happens and Bitcoin price reaches $55,000 according to other widely adopted models in circulation.