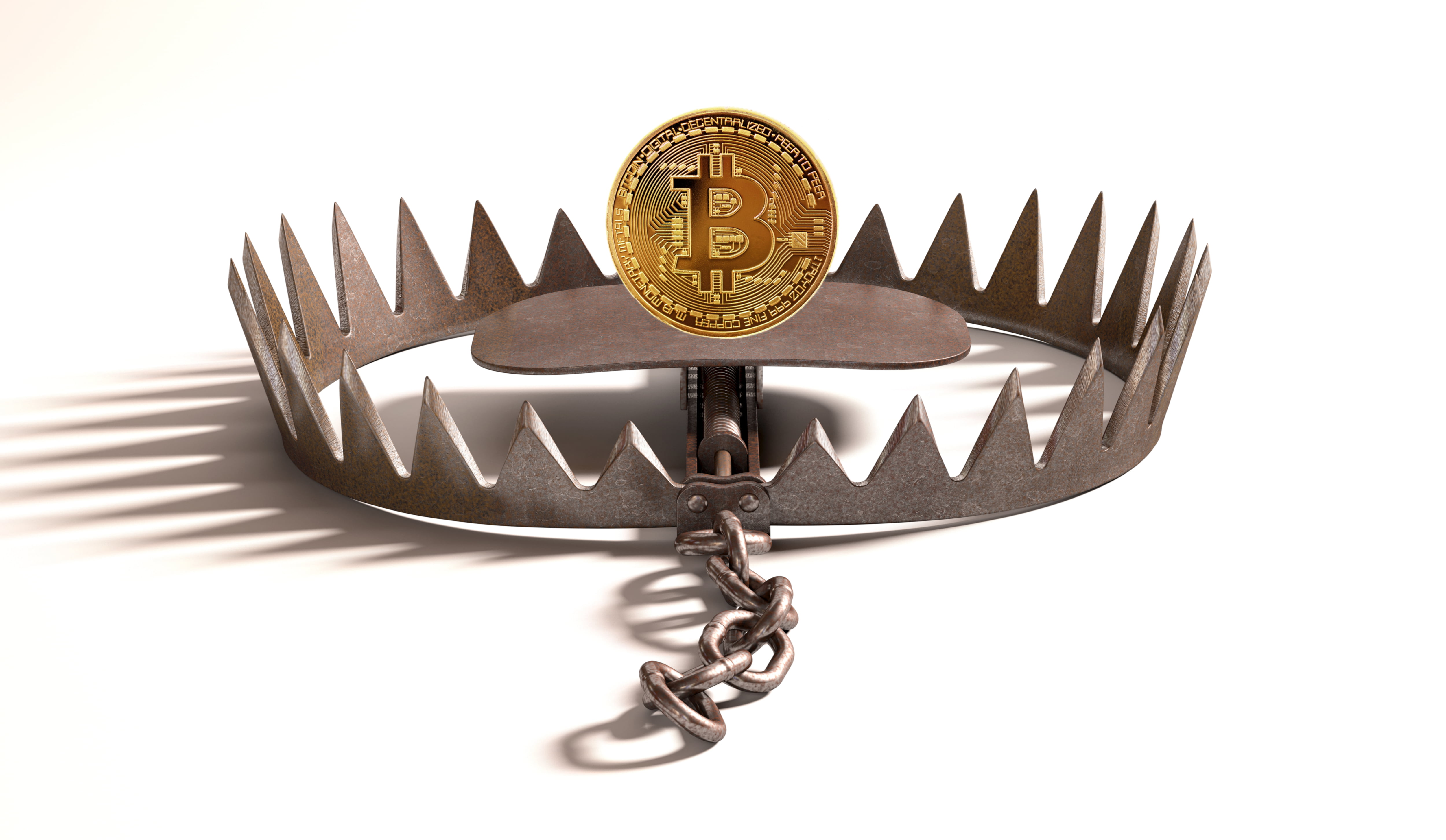 Crypto Analyst: Bitcoin Price Drop Below $10,000 Was a Bear Trap

Last week, Bitcoin price fell below $10,000 yet again, and with the break of support, much of the market turned bearish and began calling for lows around $8,000 to be tested. However, before the long Labor Day weekend concluded, Bitcoin price was back well above $10,000, and is already closing in on $11,000 not even 24 hours later.

The fast movement back up without any resistance has left traders scratching their heads, but one crypto analyst explains that the move was nothing but a bull trap, and bears are now trapped in shorts below support that never quite turned resistance.

There are many different types of Bitcoin trading strategies. Swing traders tend to sell high and buy low, with few trades in between. Breakout traders wait for a chart pattern or support or resistance to fail before taking a position. It’s the latter that was targeted in this latest bear trap, according to one crypto analyst.

Last week after repeatedly tested support at $10,000 failed once again, Bitcoin price fell sharply to the mid-$9,000 range where it chopped for roughly 72 hours before it turned right back around and is now at a price even higher than when the breakdown first began.

$10k level that was broken support failed to provide resistance when retested.

This is usually evidence of a trap (bearish continuation sellers on the S/R flip caught offside).

However, that support never flipped into resistance, so on the way back up it posed little challenge for Bitcoin to get through. Bearish breakout traders who entered shorts after the support failed are now trapped below that support in short positions that are either already closed at a loss, stopped out, or open and the trader is sweating it out while the position is underwater.

The analyst also says that high timeframe “directional bias” favors further upside movement, especially if $10,460 was broken above. At the time of this writing, Bitcoin price is trading at over $10,600, which means that if the analyst is correct, Bitcoin price will continue to trend higher and higher from here.

Prices below $9,000 remain extremely attractive for crypto investors hoping to buy the dip and margin traders looking for what could be the long position of a lifetime. Especially if from here Bitcoin resumes its bull run, sets a new all-time high, and potentially reaches prices of $100,000 to millions per BTC someday.

$BTCUSD, 1D, RSI
Every time, when there is a breakout of the RSI resistance trend, bitcoin rises.
We just had another breakout.
Bullish.$BTC #bitcoin pic.twitter.com/YIoJIL5utc

Supporting that theory is a break out of Bitcoin’s 1D RSI. This move helped Bitcoin break out from a trendline keeping the relative strength index at bay. The last few instances of this occurring led to sharp rallies in Bitcoin price charts.

Now that the bear trap is out of the way, could a bull run or bull trap be next?

Tags: bear trapbitcoinbull trapcryptoprice
Tweet123Share196ShareSend
Win up to $1,000,000 in One Spin at CryptoSlots