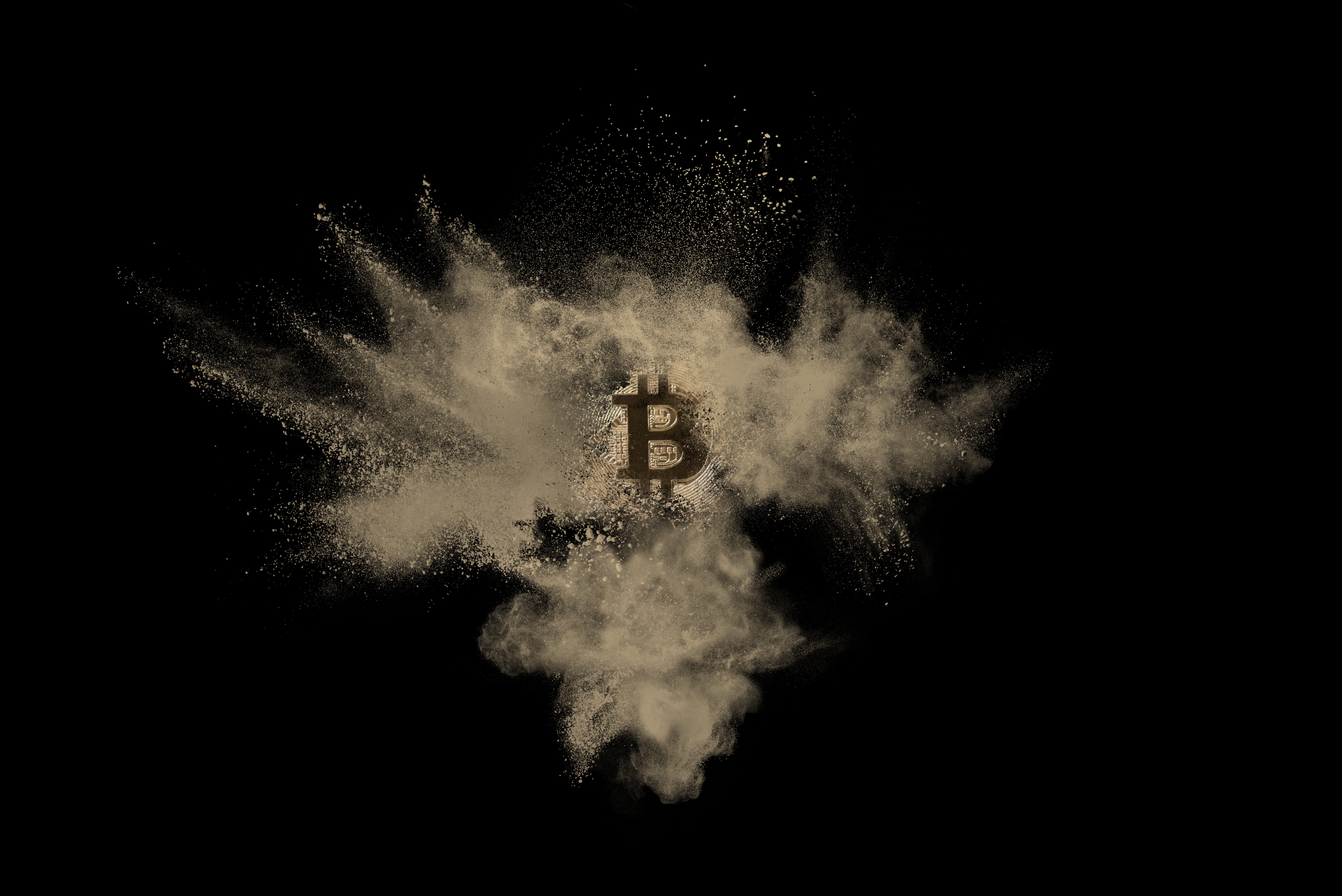 All eyes are currently on Bitcoin price, as the leading crypto by market cap has taken a pause in its parabolic advance, and the market watches and waits to see which direction the value of the asset goes in next.

After the longest bear market on record, market participants are still in disbelief. Meanwhile, the bullish momentum is undeniable as Bitcoin sliced through resistance at $6,000, $7,000, and even $8,000 with relative ease before taking a much needed breather. According to one prominent crypto analyst, the indecision has caused Bitcoin price to form a symmetrical triangle, which typically indicates a 60% chance of continuation from the direction the initial advance was made – in this case, a continuation to the upside and an attempt at $10,000.

Bitcoin Symmetrical Triangle To Resolve in Two Weeks, 60% Chance of Break to Upside

Price charts across all financial markets all at one point or another will form repeating patterns that investors, traders, and analysts alike will use as part of their technical analysis in hopes of predicting future movements. These patterns are often created due to the emotion-driven buying and selling and overall market participant psychology in reaction to price swings.

Depending on how sentiment is skewing, these patterns can appear more bullish or bearish, while others can be neutral, signaling indecision across the market.

The symmetrical triangle is one of those neutral patterns, and Bitcoin is currently in the process of painting a rather large one at the top of its recent parabolic advance, according to crypto analyst GalaxyBTC. The pattern shows a down-trending volume profile accompanied by an increasingly tightening range. According to Bullkowksi’s The Pattern Site, a symmetrical triangle breaks upward 60% of the time, after it reaches roughly 73% of its way toward the triangle apex.

$BTC is currently forming a symmetrical triangle and that means a 60% chance of breaking upwards on its way to $10K.

It's important to keep a closer look because when it will confirm a direction, alts will retrace.

But for now, we have approx 2 weeks to enjoy the altcoin party. pic.twitter.com/lD3KoZb4va

The target of the triangle has Bitcoin making an attempt at over $10,000, which could spark additional upward movement as many financial analysts assert that this zone will be a very important FOMO trigger across retail and institutional investors not wanting to miss out on the next Bitcoin bull run.

When Bitcoin trends sideways, altcoins often rise. However, alts sometimes fall when Bitcoin rises or rise along with it. According to the analyst, once Bitcoin’s symmetrical triangle confirms which direction it wants to break out in, alts will begin to retrace any gains they experienced during the sideways price action.

Given the fact that symmetrical triangles often resolve around three quarters of the way through their journey toward the triangle apex, this gives roughly two weeks to “enjoy the alt coin party.”