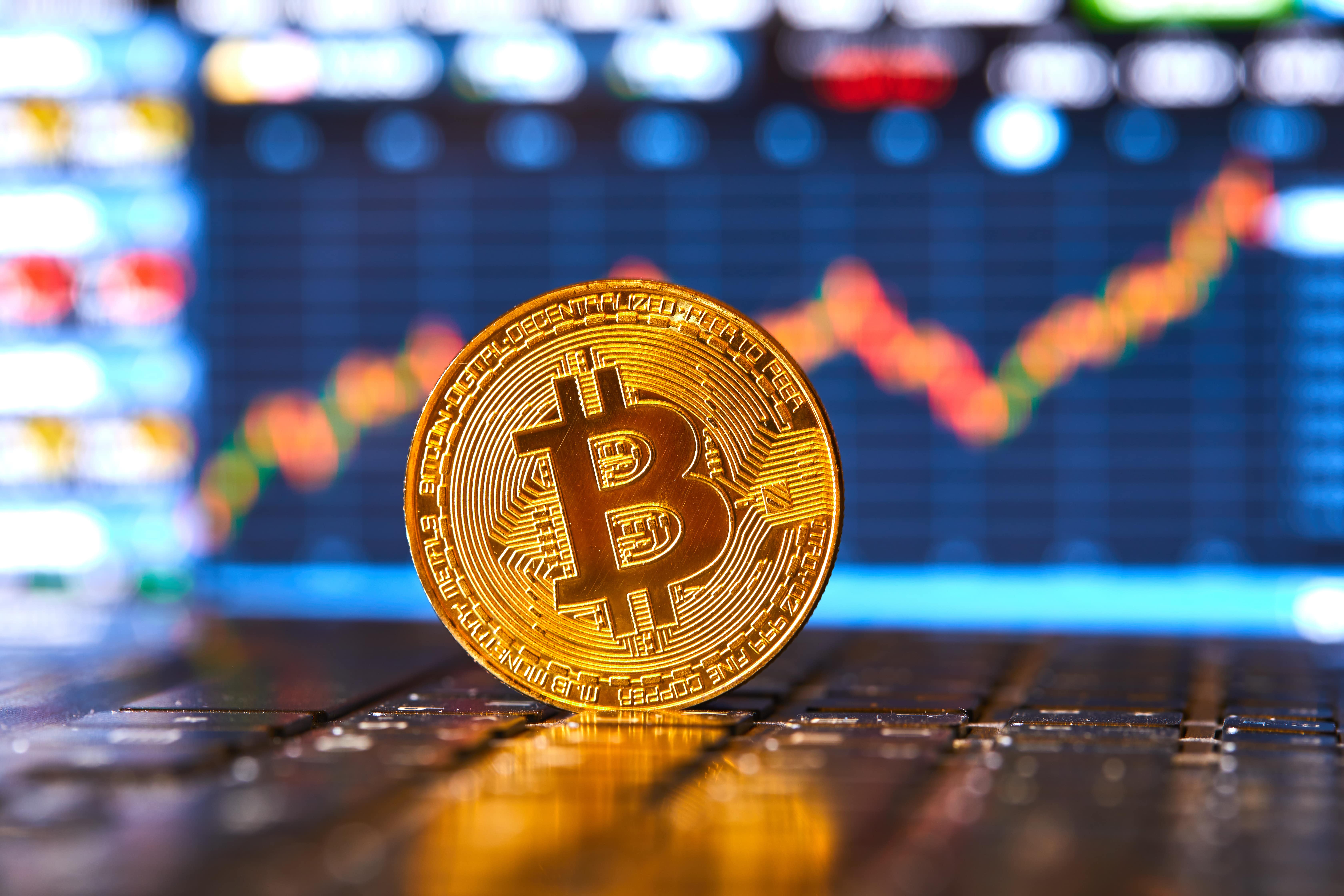 All across the crypto community talk of Bitcoin’s next bull run is consuming most discussion. Everyone is looking for clues or signs that could support the theory that the next bull run is getting its footing right now, and could take Bitcoin price to a new all-time high.

But before Bitcoin ever gets to a new all-time high, it first typically takes a pit stop or breather according to the technical indicator called the relative strength index, or RSI, before rocketing higher. The trend-strength measuring tool is currently at a level where Bitcoin in the past has consolidated before making a further climb to set new records.

Bitcoin has shocked the crypto market and the world at large with its recent climb from its bear market lows around $3,000 to $14,000 where it was rejected and is now ranging below. The massive and powerful, parabolic move brought in bottom buyers as much as 300% returns and then some.

But like all major rallies, corrections are expected and even healthy. Bitcoin’s current correction was long overdue, with the leading crypto by market cap fending off major FUD, hacks, and breaks of parabola as if downward movement didn’t exist. 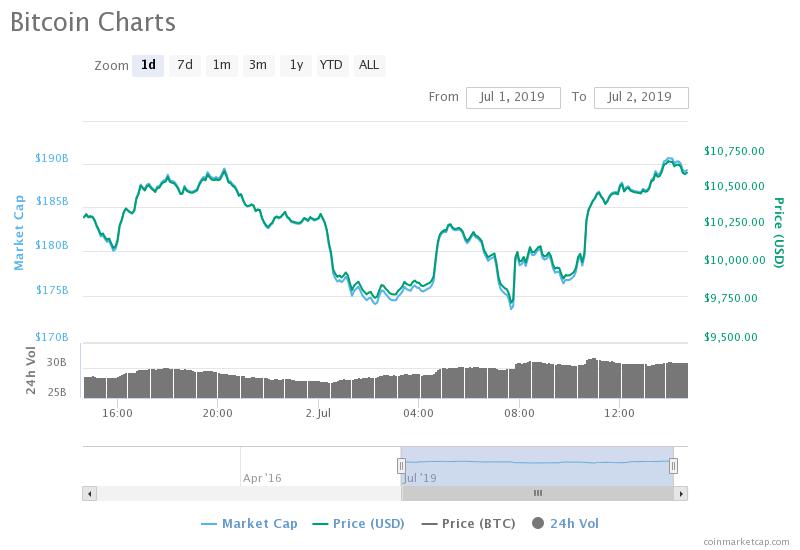 Once $10,000 broke, it caused the market to FOMO hard into Bitcoin, dumping altcoins en masse. In just days, Bitcoin rocketed higher toward $14,000 where it was finally rejected with a violent flash crash candle that knocked out half of the market’s crypto exchanges. It also took Bitcoin’s price down roughly $2,000 and took the momentum out of the parabolic rally.

Since then, Bitcoin has bounced back and forth between resistance-turned-support at $10,000 and is at risk of falling lower if that support breaks. However, Bitcoin ranging here is completely normal and healthy, according to one crypto analyst, and is the last stop before Bitcoin goes on to paint new historical highs.

The analyst says that in the past, Bitcoin has historically been stopped between 60 and 70 on the Relative Strength Index chart. Bitcoin often spends weeks, even months in trapped in this range before continuing to climb upward.

From here, the RSI typically breaks up from the range, and tops out above the 90 range before falling back downward. That break into the 90 range appears to signal that the top is in, and could help traders during the next bull run peak know when to sell their holdings ahead of a deeper correction and potentially an extended bear market – as has happened each time in the RSI turns back downward below 90.