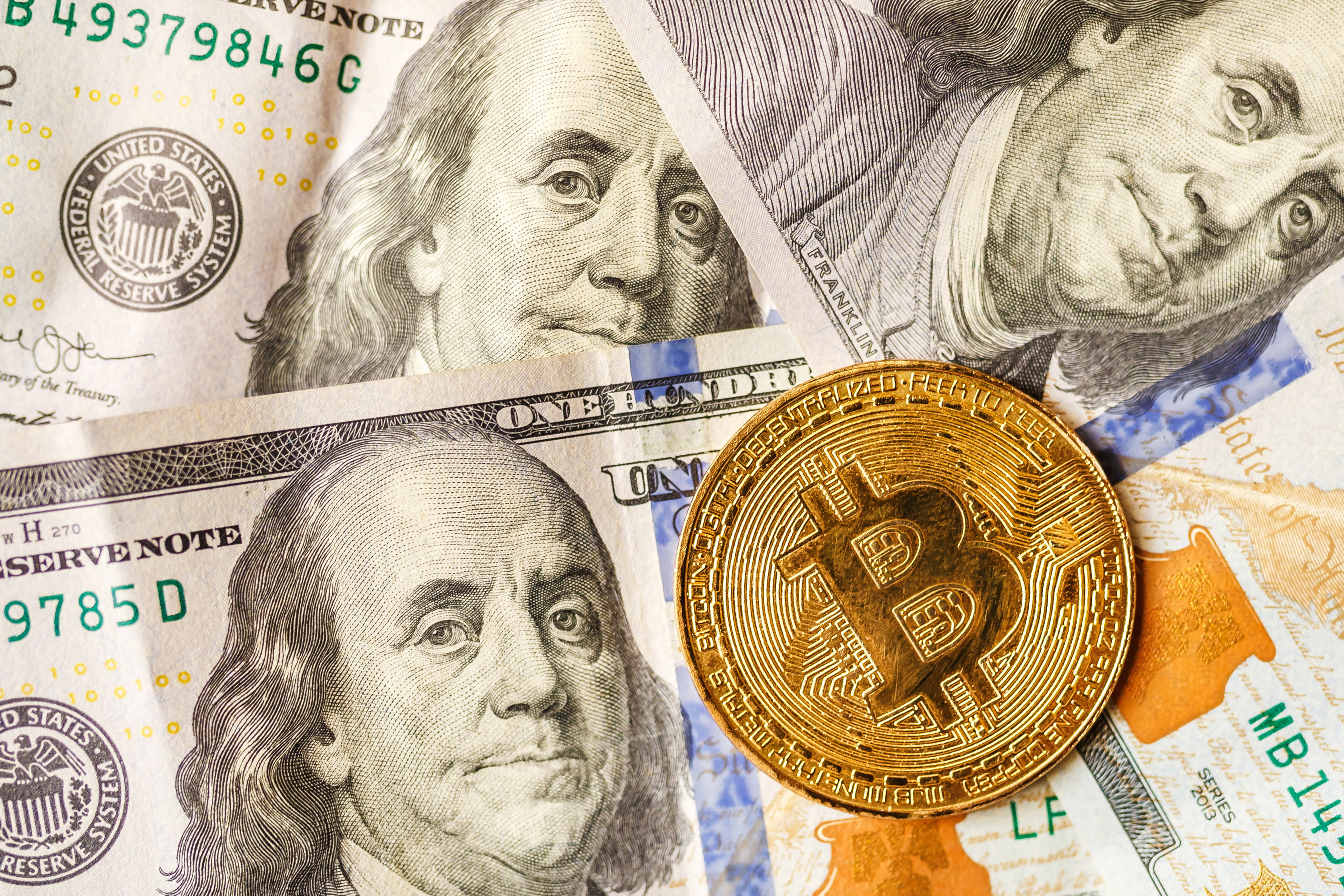 While Bitcoin has risen at its peak over 350% in 2019 from its bear market bottom, the crypto asset failed to breach above a local high of $14,000 and fell short of retesting its previous all-time high of $20,000. The failure by bulls to push Bitcoin higher and reignite the FOMO from the crypto hype bubble has caused fear to take hold of crypto investors who are worried the bear market bottom isn’t actually in, and new lows may be set.

After a parabolic rally from April through August, Bitcoin was rejected at $14,000 and after consolidation for a few months under the resistance level, the price of the first-ever crypto-asset began to fall and is now valued at over 40% less than the local high.

The botched bull rally is a result of Bitcoin failing to recapture the interest of the mainstream public it once had, and the lackluster launch of Intercontinental Exchange’s Bakkt exchange hints that institutional investors aren’t interested either.

The lack of demand, says one crypto analyst, could cause Bitcoin to fall below its previous bear market bottom set in December 2018 at $3,100.

How to lose followers 101 but idgaf, this is my belief.

This can take 2 years easily; it's a yearly chart.
I think we'll see BTC hit the green box.

And that is perfectly bullish for me as long as it holds. https://t.co/75b0f0CER2

The analyst cites the yearly chart for the BraveNewCoin Liquid Index for Bitcoin – a chart that dates back to the origin of the crypto asset, and gives the widest-angle long-term view of the asset’s growth trajectory.

According to the analyst and the yearly chart, $4,000 is the “only decent” support level until “sub-$3K.” However, the sub-$3K the analyst is speaking of is a support zone that lies another 90% below Bitcoin’s bear market bottom of $3,100, extending as low as $300 per BTC.

Irrational Call? Or Is a Lack of Fundamental Growth Hindering Bitcoin Demand?

However, its worth pointing out that calls for such lows are as irrational as calls for $100,000 Bitcoin during the 2019 parabolic rally. When traders – bullish or bearish – become exuberant and make unrealistic calls, it often signals a reversal is near.

Some of the best investors in history advocate taking a contrarian stance, suggesting that such a call is a great buy signal. However, the analyst also calls out a lack of fundamentals driving demand in the asset.

Bitcoin’s speeds, abilities, and even accessibility hasn’t changed dramatically since the height of the crypto hype bubble two years ago. Segwit being implemented helped with minor speed and fee improvements, and Lightning is the next step in the evolution of second-layer technologies. However, for the time being, Bitcoin is slow, clunky, volatile, and is facing its toughest regulatory environment yet – the days ahead could get ugly for the crypto market, but can it get $300 per BTC ugly?

Tags: bitcoincryptoFundamentalsSegwityearly chart
Tweet123Share196ShareSend
Win up to $1,000,000 in One Spin at CryptoSlots