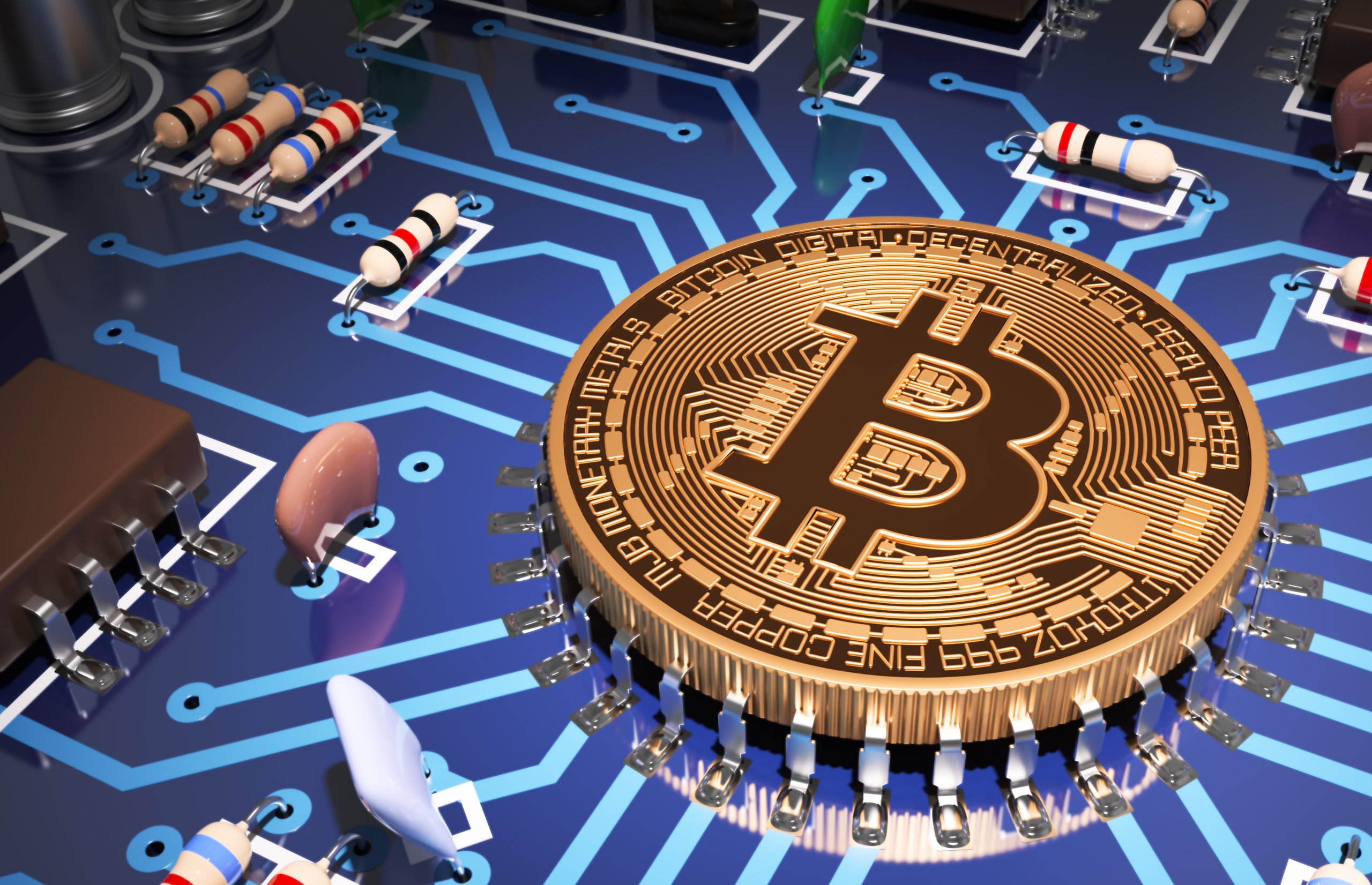 Crypto Analyst: Digital Gold Narrative Out The Window Amidst Crisis

Bitcoin has long been referred to as digital gold, due to the crypto asset sharing many attributes as the precious metal that’s often used as a safe haven during economic distress.

But with a recession looming, and fears mounting by the day amidst a global pandemic and stock market selloff, that digital gold narrative should be thrown out the window, as Bitcoin and gold aren’t showing anywhere near the same performance in the current market environment.

Bitcoin was created by Satoshi Nakamoto in the wake of the 2008 financial crisis. The crypto asset, born from a recession, was created with certain attributes that would help it survive and potentially even prevent future recessions.

These attributes include a hard-coded digital scarcity, that gives the asset a similarity – among others – to the precious metal gold.

Gold has been in use for thousands of years as a currency, commodity, and store of value and wealth. More recently, gold has earned a reputation for being a stable flight of safety for capital during economic downturns.

Because gold behaves this way due to its scarcity, the crypto asset was also thought to have such a benefit.

The safe-haven narrative really took off in 2019, as gold and Bitcoin began to rise together as a trade war between China and the United States began to make an already tense economic climate that much more shaky.

In the end, however, it was the coronavirus – a black swan event – that was the pin that pricked the stock market bubble and caused the economy to begin to collapse.

A recession is almost a guarantee at this point, according to financial analysts and many key metrics such as the unemployment rate.

Bitcoin Fails As Digital Gold Now That Recession Is Here

With a crisis here, Bitcoin is failing to live up to the digital gold and safe haven narrative.

Right about now the "digital gold" narrative is going out the window.

Gold is doing what it is "supposed" to do in times of fear.

Btc is doing what most rational people expected it to. pic.twitter.com/Y2ZbQEASOB

While gold continues to rise and grow in value, as it typically does during a crisis. The crypto asset is showing next to no correlation with the precious metal and is instead performing as a high-risk asset would be expected to when the economy is on the brink of total collapse.

During these times, investors de-risk their portfolios and sell off any assets that could lose value during times of uncertainty. And with crypto having little to no current use case and its value being more based on speculation, it is as risky as an asset gets.

Related Reading | Is the Coronavirus The Black Swan Event That Crushes Crypto?

For the digital gold narrative to continue to stand, crypto will need to pull off a surprise recovery and continue to grow in value even during a recession. Maybe then, Bitcoin’s real use case as a deflationary, hard-capped currency will begin to shine.