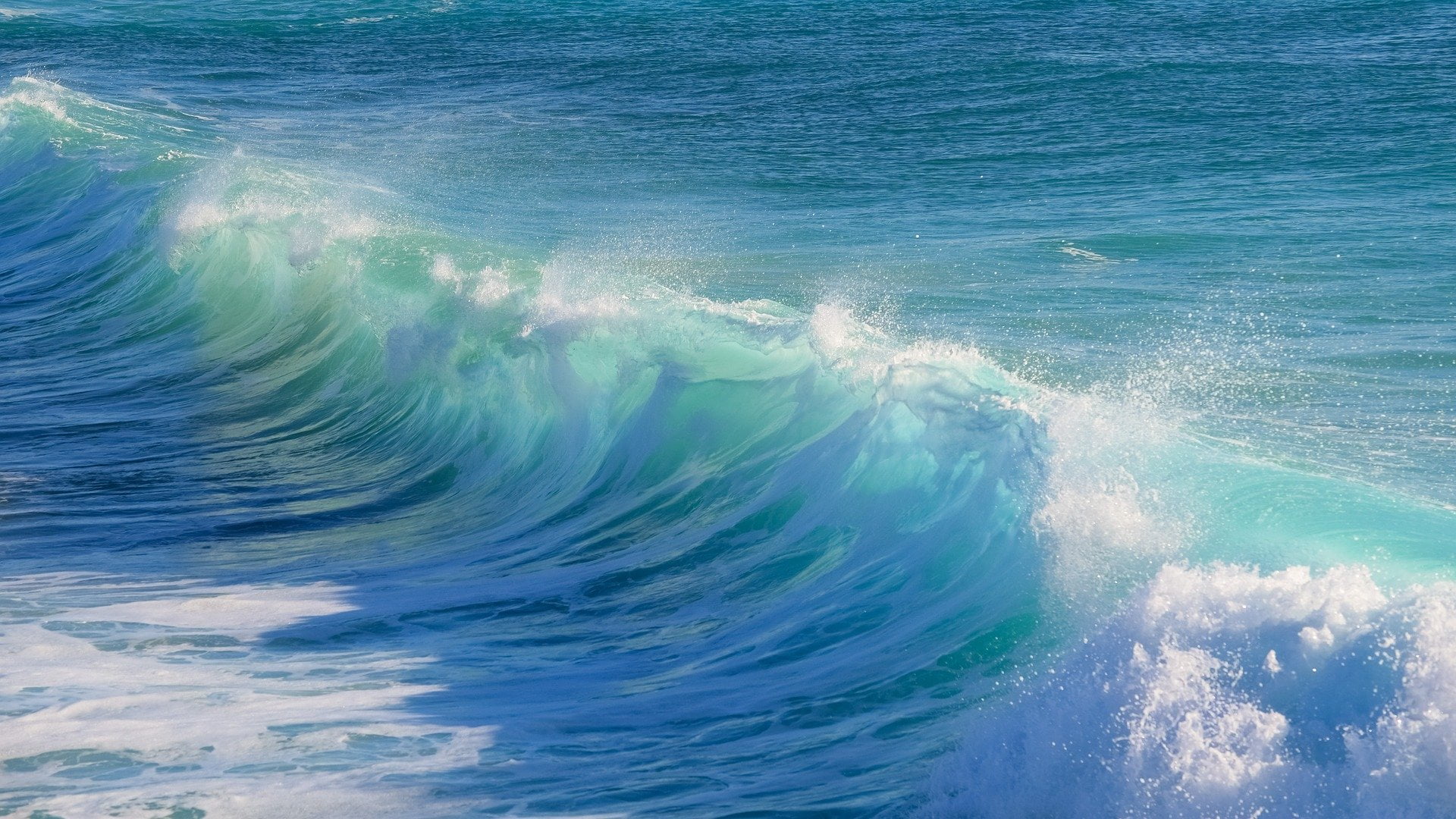 Bitcoin price is trading just below the key level of $10,000, and a decisive break of resistance could kickstart the next crypto bull market.

Any dips at this point in Bitcoin are likely meant for buying, and according to one prominent crypto analyst who has made a number of accurate calls, expects at least one more drop if Bitcoin continues to follow what the analyst says is an ABCDE correction.

Crypto Analyst Expects One More Crash In Bitcoin, Could It Be the Last Dip Ever?

If and when Bitcoin price breaks through $10,000 for the umpteenth time, it could be the last time the cryptocurrency ever trades below five-digits ever again.

Although that time looks to be soon, one prominent crypto analyst expects one final dip in Bitcoin, which could be investors’ last chance to ever purchase BTC at four-digit prices.

Todd Butterfield is the owner of the Wyckoff Stock Market Institute founded by financial market legend Richard D. Wyckoff in 1931.

Butterfield has made a number of successful calls throughout the recent bear market, and if his latest prediction is true, crypto investors will get that chance to buy BTC lower once again.

$BTC Daily roadmap I have been showing…. pic.twitter.com/Agext3GBTF

Is BTC In An ABCDE Correction According To Elliott Wave Theory?

According to the analyst and his practicing Elliott Wave Theory on Bitcoin price charts, the asset is currently between wave 3 and wave 4 of a 5-wave impulse move.

Within each wave count, exist sub-waves. Like other waves, they can be impulsive or corrective. Butterfield’s chart depicts what he expects to be an ABCDE correction, which is a five-wave correction that takes place within a triangle.

Unlike ABC corrections, where C is typically lower than A, in ABCDE corrections the C and final E wave are higher than A. The price action of an ABCDE correction usually forms a triangle, which is the dominant chart pattern Bitcoin price is trading within across high timeframes.

Butterfield is expecting a fall to roughly $5,600 one last time, which would indicate that a nearly 40% drop is coming before the final wave up.

That last dip, however, will be the very best buying opportunity remaining, and the last chance to buy the leading cryptocurrency by market cap at low prices before the final triangle breakout and resulting bull market begins.

Bitcoin price targets recently revealed by a macro economist suggest that a breakout of the triangle could result in prices of $1 million per BTC.