Crypto Analyst: Litecoin is a “No Brainer” 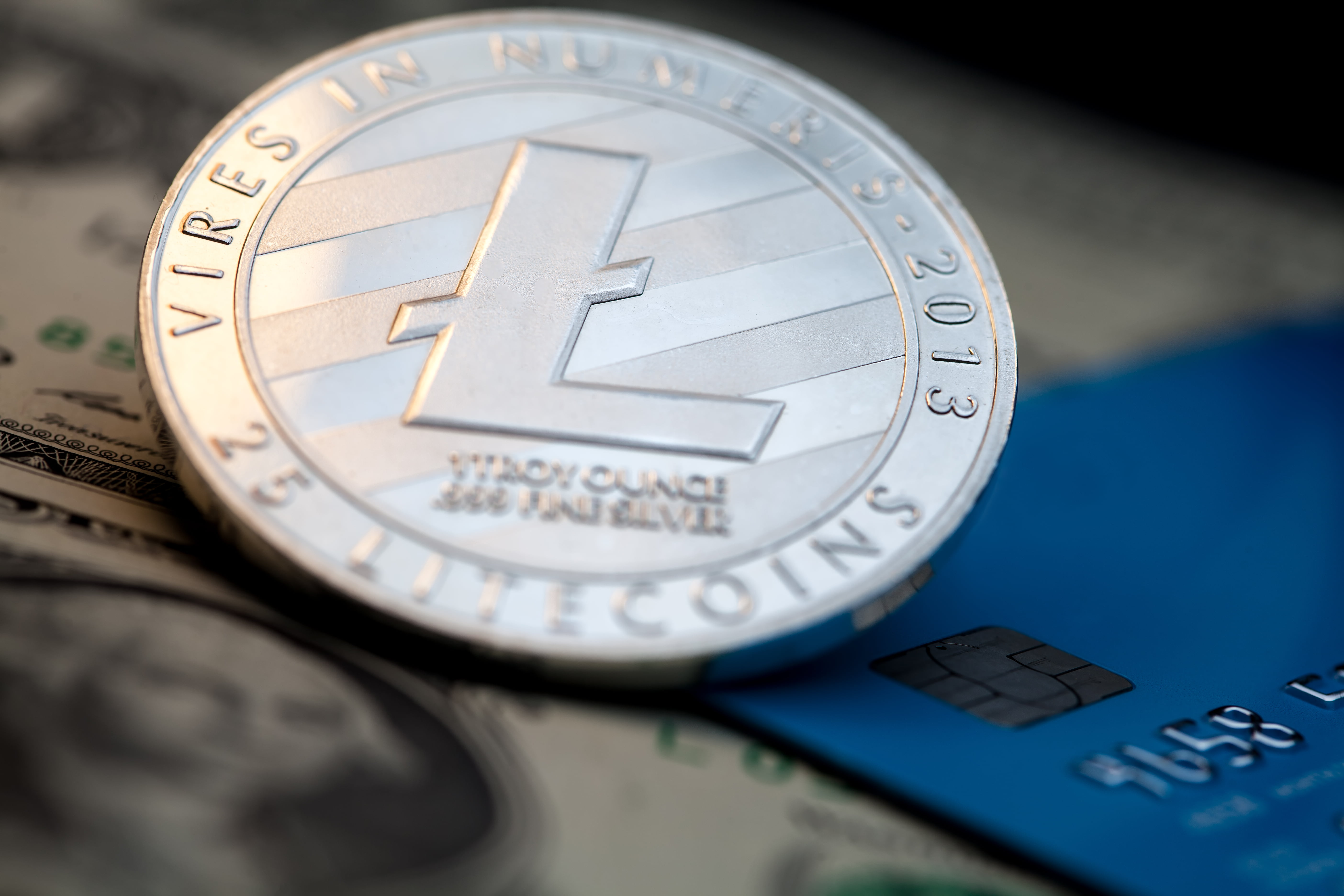 This past week, Litecoin helped lead another crypto rally and help carry Bitcoin and the rest of the market higher. The silver to Bitcoin’s digital gold, Litecoin is expected to be among the highest performing crypto assets in the coming months as investors accumulate ahead of the halving.

However, one particular crypto analyst is so confident in Litecoin, he calls his position a “no brainer.”

Plenty of Reasons to Be Bullish on Litecoin Beyond Halving

As Bitcoin continues its parabolic rally towards previous bull market highs, the rest of the crypto market reached new lows relative to Bitcoin. But over the past week, renewed bullish sentiment around Litecoin and its upcoming having – an event that reduces the reward miners receive for validating each block – has caused it to lead the market and set new local highs.

While much of the bullish momentum is due to the halving, one crypto analyst, CEO of Block Magazine Crypto Godfather, says that Litecoin is a “no brainer.”

As expected, the analyst points to the halving as the primary reason for taking a position in the Charlie Lee-created cryptocurrency, citing that each previous halving has “pushed price up significantly.”

Other potential reasons for being called a “no brainer” is the fact that Litecoin “has no resistance up to $125+.” After breaking above $110 over the Memorial Day weekend, Litecoin shot up another $10 to over $121 before it fell backed downwards alongside Bitcoin.

And while he expects the “overall bullish market” to continue to carry the price of Litecoin higher in the future, he does warn that “the market is volatile” and that he’s a “high-risk trader” and to not take the “no brainer” comment as a recommendation to “buy”.

Still, there’s no denying how important the upcoming halving will be in terms of the impact it could potentially have on the price of Litecoin in the coming months.

The Litecoin halving is under 70 days away, and has already started soaring as investors like Crypto Godfather begin accumulating to front run the expected influx of capital as we inch closer to the havling.

After the halving, the reward miners received for confirming transactions on the network will be reduced from 25 to 12.5 LTC. Each halving event throws off the balance of supply and demand, and historically has caused the price of Litecoin to surge. Bitcoin is another crypto asset that experiences a halving and behaves similarly, where the price of the asset grows significantly leading up to the pre-defined reductions.