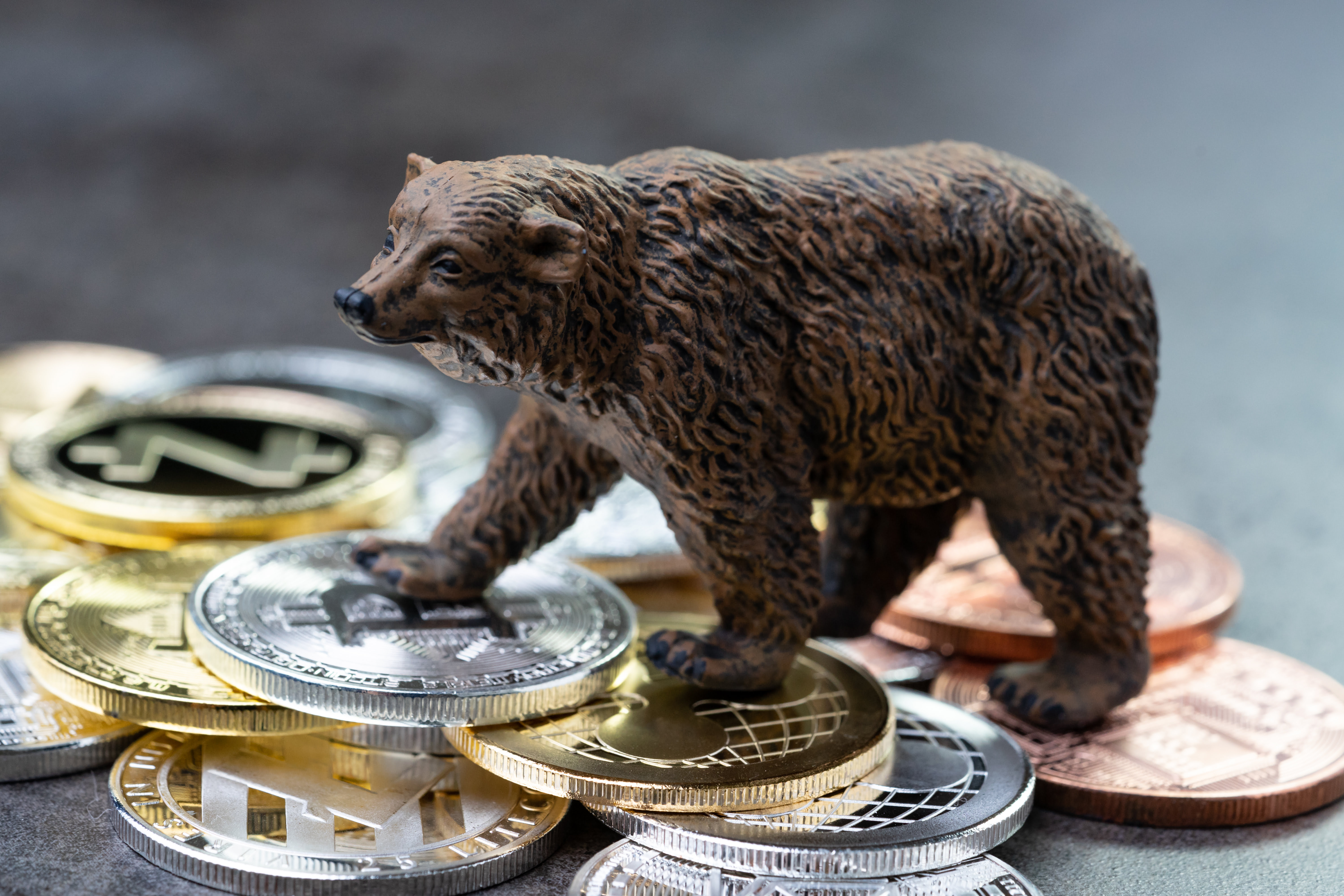 Over the last couple of weeks, bullish sentiment has begun to return to the crypto market after months of ongoing downtrend. However, one prominent crypto analyst isn’t convinced by the rally, and instead expects Bitcoin (BTC)  to reach new lows sending the asset into multi-year bear market.

To make matters worse, the analyst also believes that the current trading range Bitcoin is in, isn’t accumulation, and will later become strong resistance that the number one crypto by market cap must break through down the road in order to spark a new bull run in across the emerging asset class.

Crypto Analyst: Current Rally Running Out of Steam, Expects Drop Back to Support

Prominent crypto analyst, trader, and investor, Josh Rager, is warning crypto market participants that the current rally that’s helped revive bullish sentiment across the space, is close to failing, and will cause Bitcoin to return to support and potentially reach new lows.

If the volume doesn't pick up, I foresee $BTC price dropping back to support pic.twitter.com/e5C18MEDTu

While Rager does propose that a sustained break and close above $4,100 would be “bullish” for Bitcoin and the crypto market as a whole, the analyst notes that the decreasing volume on weekly timeframes and higher are a bearish sign that the asset will drop back to retest support.

In recent days, Bitcoin has rallied over 20% from the $3,150 low set in December, causing the once despair-ridden market sentiment to turn. Investors remain skeptical given how $6K broke back in November, which caused the price of Bitcoin to plummet an additional 50%.

The analyst further speculates that the current trading range of $3K to $4K that Bitcoin is trapped in between isn’t accumulation, and is instead yet “another obstacle in a multi-year bear market.”

I see the purpose of this range not as accumulation but rather another obstacle in a multi-year bear market pic.twitter.com/jWE0bkoUAs

The current bear market, which is well into its second year, spent much of the time above support at $6K throughout 2018. Once that price floor broke, the market panicked and the price fell into the current range.

The more an asset trades within a range, the strong the resistance becomes. If Bitcoin doesn’t manage to break through the psychological resistance at $4K, and continues to be rejected, the resistance will only become more powerful and require more energy to from bulls to break though.

Most analysts look to the 2014-2015 bear market to get an idea of where Bitcoin’s price may end up next. In that bear market, there was an extended accumulation range followed by a slow and steady climb back into a bull trend. Rager doesn’t believe we’re in that range just yet, and that “$3K is the new $6K” and is likely to fall through to another, final trading range, extending the bear market further for potentially another year or more.