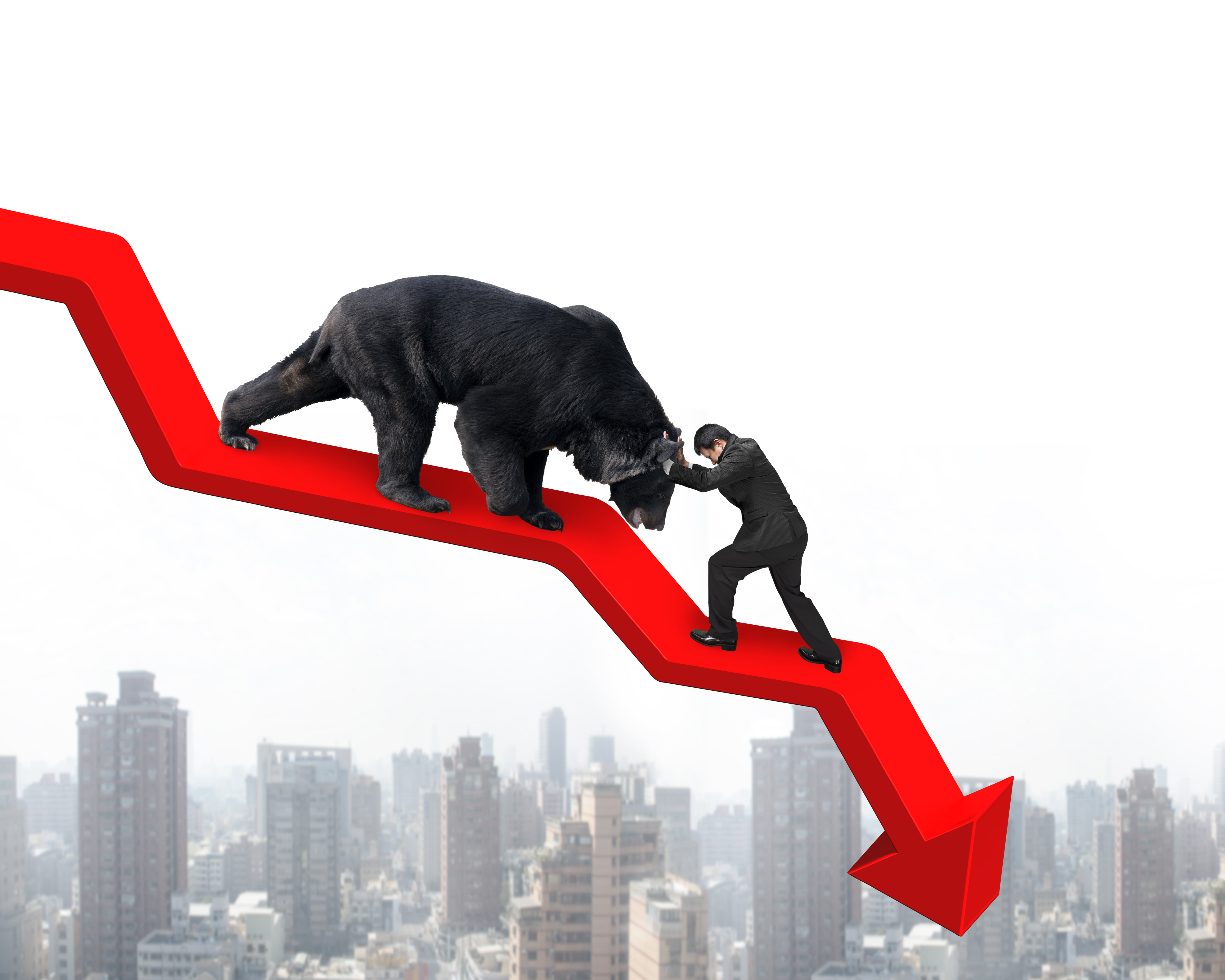 The ongoing bear market has begun to take its toll on a number of businesses, as many seek to close up operations, reduce staff, or make other changes that impact their ability to stay afloat. The latest cryptocurrency firm to feel pressure due to continued price decline, is the $15 billion-valued mining giant Bitmain.

Bitmain Closes Israeli Dev Center Due to Crypto “Shake Up”

After a mere two years in operation, Bitmain will be shutting down its development center in Ra’anana, Israel, citing continued turmoil and uncertainty in the cryptocurrency market.

“The crypto market has undergone a shake-up in the past few months, which has forced Bitmain to examine its various activities around the globe and to refocus its business in accordance with the current situation,” said Bitmain VP International Sales and Marketing Gadi Glikberg who also serves as the Branch Manager at Bitmain’s Israeli development center.

Related Reading | Bitmain Restructures Leadership Board Positions Ahead of IPO

According to Globes Israel, the Ra’anana office has 23 employees who will be laid off in the process. Glikberg himself is also leaving the company in the wake of the closure.

Back in September, before Bitcoin’s price broke through the critical support floor of $6,000 and plummeted yet another 40% from previous 2018 lows, Glikberg appeared unfazed, suggesting that the “market will find a way to perfect itself” when discussing the influence falling prices had on sales of Bitmain’s Antminer ASIC miners. In the same interview, Glikberg revealed that he had aimed to expand his team to up to 30 employees before the year’s end and was anticipating growth into 2019. However, the tides have turned and many business have been forced to either shut down, or alter their business operations significantly to remain competitive in the current market climate.

ConsenSys and Coinbase: Other Crypto Giants Struggling to Survive

It’s not just Bitamin that is suffering amidst the current downtrend in cryptocurrencies. This past week, blockchain innovation firm ConsenSys laid off over 13% of its 1,200 employees in a major restructuring the company is calling ConsenSys 2.0. The company’s founder Joseph Lubin, who also helped co-found Ethereum, said the the market was extremely “competitive” and the company would need to “retain, and in some cases regain, the lean and gritty startup mindset that made us who we are.”

Coinbase, who generated a whopping $1 billion in revenue during 2017’s bull market, also laid off nearly 3% of its workforce this past October. It’s especially surprising for Coinbase to be dropping employees as the firm’s CEO Brian Armstrong has said that bear markets are a time to “build a strong foundation so we can thrive in the next growth cycle.” The company was also recently valued at $8 billion after a successful $500 million round of investment.