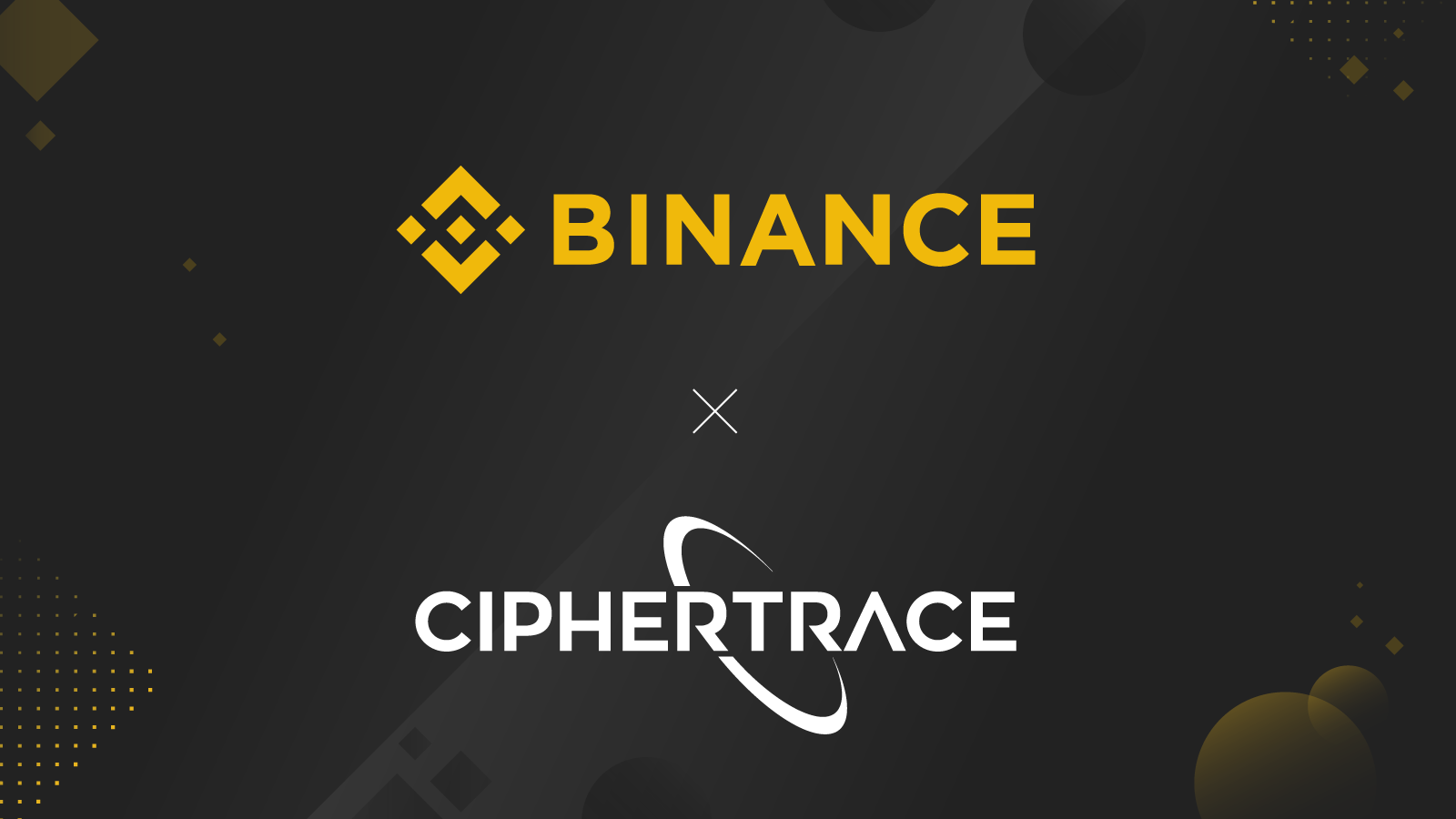 The world’s largest crypto exchange by trading volume has announced a partnership with a blockchain security company. Binance’s decision to team up with the Silicon Valley-based blockchain forensics firm CipherTrace is hoped to make the trading venue better equipped to remain complaint with regulations.

Being a largely unregulated industry, digital currency exchanges such as Binance are keen to make the process of complying to eventual regulations as smooth as possible. Such a partnership with CipherTrace should allow the exchange to abide by existing anti-money laundering rules, as well as whatever crypto-specific legislation is set to be introduced in the future.

According to a press release released today, Malta-based crypto exchange giant Binance will partner with blockchain forensics and monitoring firm CipherTrace to help the exchange remain compliant with existing and forthcoming financial regulations.

The hope is that exchange will be able to stay ahead of regulatory changes with guidance and data from CypherTrace. Such a commitment to compliance should also help to cement the trading venue’s position at the top of the cryptocurrency exchange business, since it will likely inspire even greater trust in the platform than previously seen.

The Chief Compliance Officer at Binance, Samuel Lim, had the following to say about the two company’s teaming up:

“The selection of CipherTrace as our on-chain security solution will augment our expansion drive and build greater trust among our users, regulators and financial institutions.”

Lim went on to comment on how the partnership is expected to further strengthen the exchange’s ability to combat money laundering. The supposed ease with which criminals can clean money using crypto is often used by Bitcoin and other digital assets’ naysayers as grounds upon which to attack the ever-popular technology.

By ensuring the highest level of compliance with existing financial regulations, Binance is hoping to continue its worldwide expansion. Previously, NewsBTC has reported on the crypto exchange starting to offer its services to the likes of Uganda. The hope is that more markets will become accessible to the exchange following the partnership with CipherTrace.

CipherTrace was founded in San Francisco’s Silicon Valley in 2015. The company was built by tech entrepreneurs with experience in cybersecurity, online crime, encryption, and digital assets. Initial funding for CipherTrace was provided by various US government departments — Homeland Security, Science and Technology, and the Defense Advanced Research Projects Agency. The firm is also backed by various Silicon Valley VCs.

The CEO of the San Francisco crypto forensics firm, Dave Jevans, also provided comment on the Binance/CipherTrace partnership and the hope that it represents the first of many:

“With regulators in the world’s most progressive jurisdictions that encourage innovation also using CipherTrace to assess and monitor risks of licensed cryptocurrency businesses, we are looking forward to helping the crypto economy grow by raising the level of transparency and trust in the overall market. We expect many others to follow Binance’s lead and are excited to help pave the path.”