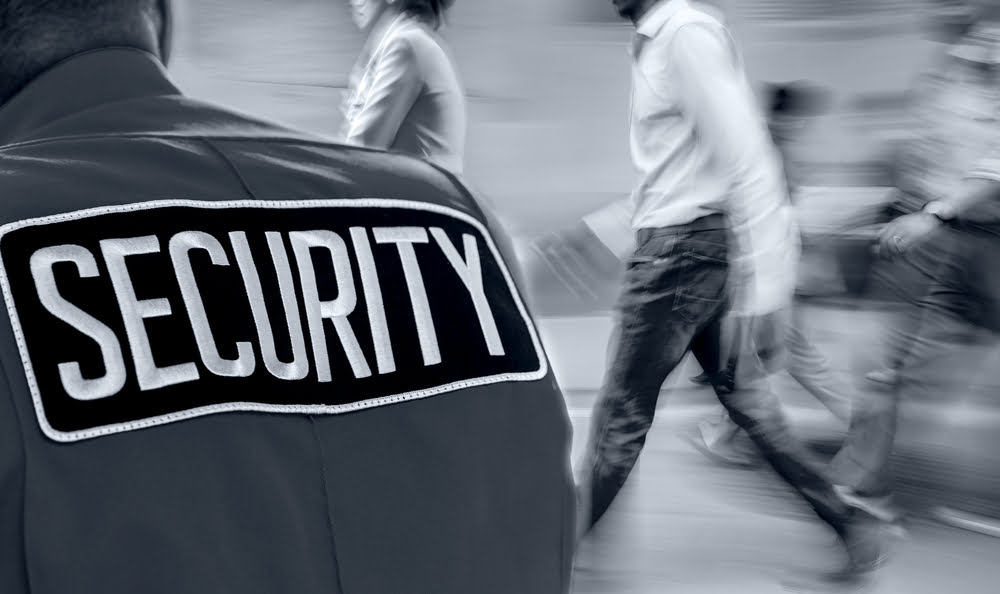 This week, the popular crypto exchange Cryptopia suffered the first major security breach of 2019, resulting in “significant losses” of crypto assets the exchange had stored. Following the breach, social media users began tracking the movements of the stolen funds and alerted Binance CEO Changpeng Zhao that the funds had landed on Binance – the world’s largest cryptocurrency exchange by adjusted volume according to CoinMarketCap.

Zhao and his exchange have earned a reputation across the industry as among the most safest and secure exchanges, and were quick to react to the situation by freezing the stolen crypto. Zhao also took to Twitter to speak openly about general security in the cryptocurrency space, further cementing the him and his exchange’s status as the keeper of security in the cryptocurrency industry.

Following New Zealand-based Cryptopia’s security breach, hackers made off with a “substantial” amount of cryptocurrencies, which the hackers began moving to other exchanges in hopes of exchanging the crypto assets for another in an attempt to hide their tracks and eventually cash out the funds. However, keen-eyed social media users began tracking stolen Metal (MTL) on Ethereum’s blockchain and alerted Binance CEO Changpeng Zhao that the funds had landed on Binance, and requested the influential public figure take action.

Related Reading | Binance Boss Rounds Up a Year in Crypto, Looks Forward to 2019

Mere hours later, Zhao responded to the request, assuring the user that his security team at Binance were able to “freeze some of the funds.”

“I don’t understand why the hackers keep sending to Binance.  Social media will be pretty fast to report it, and we will freeze it.  It’s a high risk maneuver for them,” Zhao added.

Binance Is Becoming The Keeper of Crypto Security

While Binance had already earned a reputation for safety and security on its own exchange servers, the firm has since taken a harder stance against cyber criminals targeting crypto assets as whole. Not only was Binance able to freeze funds related to this recent Cryptopia hack, Binance CEO Changpeng Zhao has become a sort of hero within the cryptosphere, and took to Twitter to comment on general security in the industry.

Zhao pointed out that even storing crypto assets as an individual has its pitfalls and risks associated with it, such as losing your private keys. He further suggested that storing cryptocurrencies on an exchange isn’t the safest option, either. However, if one is going to do so it should only be on the “most reputable, proven secure, exchanges.” Finally, he seemingly recommended moving to DEX exchange as the safest of options, but later clarified that he had been promoting his firm’s own upcoming DEX exchange and to not put too much weight into his “advertisement”.

Regardless of his motivations, when Zhao speaks about security, the entire cryptocurrency community has been conditioned to listen intently. His track record of maintaining a secure exchange has been highly publicized.

The young exchange had already become the target of cyber criminals throughout 2018, however, hackers weren’t able to make off with funds of any significance, and in some cases, Zhao claimed that the hackers had even lost some funds in the shuffle.

Binance responded to one hack attempt it had thwarted by launching a “Secure Asset Fund for Users” that would cover customer losses should hackers ever successfully breach Binance’s security, resulting in “extreme” losses. The acronym is a play on the popular meme, “funds are safu.”

Binance also created a $10 million hacker bounty fund reserved for “future bounty awards against any illegal hacking attempts on Binance.” The bounty’s existence alone could be a deterrent for would-be hackers fearing retaliation from the crypto community.

Binance and Zhao’s track record of responding to all manners of crypto-related security issues, whether on their own exchange or when faced with issues stemming from other exchanges, has rightfully earned Binance the reputation of being the “keeper” of security and safety across the crypto industry.