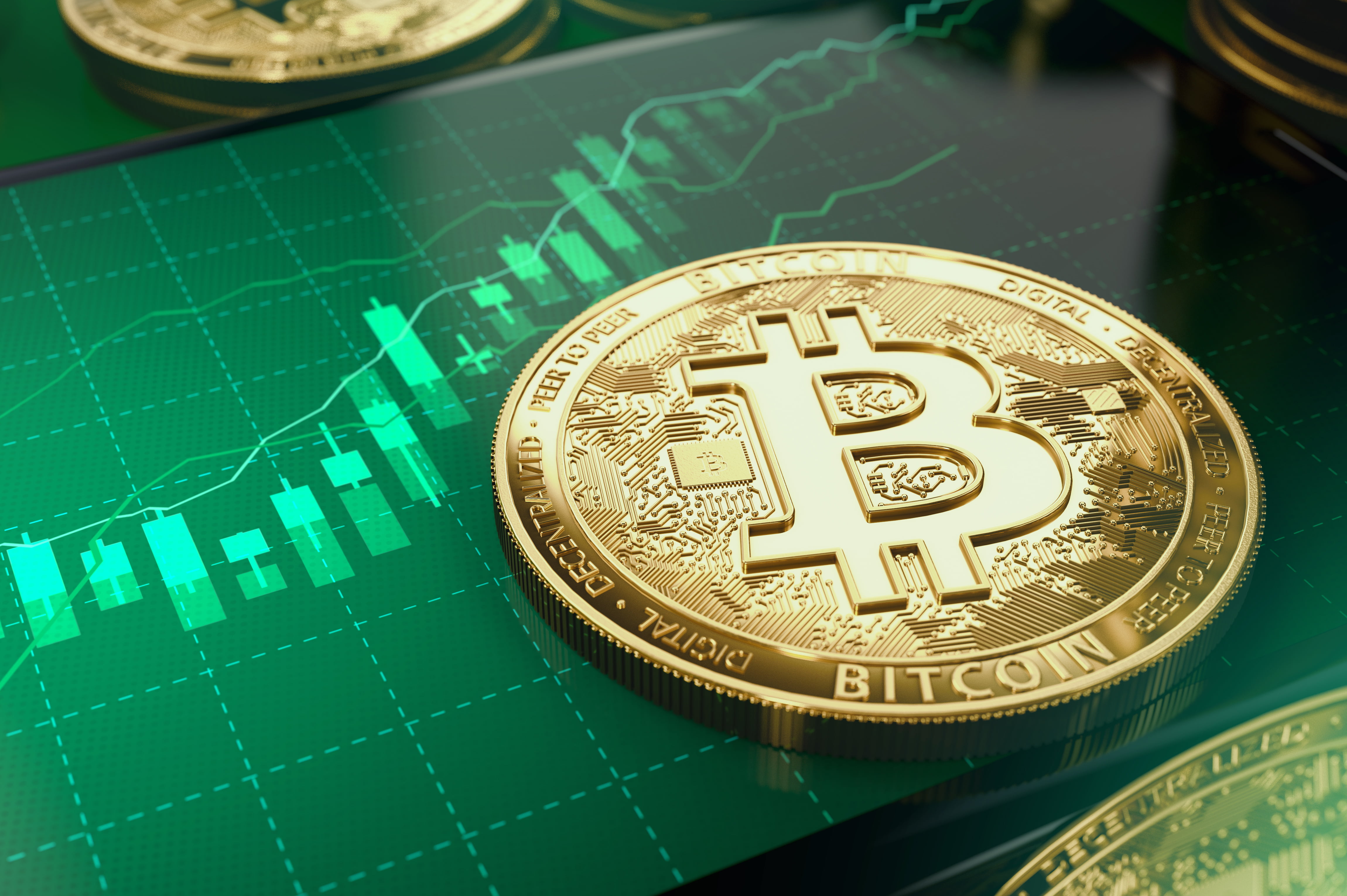 At the start of April, Bitcoin price broke through resistance at $4,200, triggering a massive rally across the crypto market and a cascading effect of trader’s stops being hit, creating an hour-long price spike of nearly $1,000 per BTC. Analysts believe the initial surge was caused by a single actor who had a strategy in mind, planning to cause as much price impact as possible.

Regardless of the reason behind the surge in Bitcoin price to over $5,000 where it is currently ranging, the powerful upward movement was enough to revive bullish sentiment throughout the cryptosphere. Now, as the April monthly candle closes bulls are rejoicing over the fact Bitcoin has closed over resistance for the first time in “ages,” and has even withstood the blow of the Bitfinex and Tether FUD that emerged just days before the monthly close.

Yesterday’s daily candle close in Bitcoin price charts, was also the close of the monthly candle for April 2019 – a month that has been among the most bullish witnessed for Bitcoin in months, possibly since the leading cryptocurrency’s previous all-time high back in December 2017. Bitcoin and second-ranked crypto by market cap Ethereum saw their trading volume surges to peak crypto hype bubble levels.

In the end, April closed in the green as expected, at a price of roughly $5,272 on Coinbase. On Bitfinex, an exchange currently embroiled in a scandal involving borrowing from Tether reserves to hide an $850 million loss and where Bitcoin has significantly diverged in price, price per BTC closed setting highest daily candle body close since the start of 2019.

This is the first time in ages that BTC has broken resistance & closed above it.

We've finally got support below us that might actually hold, turning my big timeframe bias bullish.
I'll stick with swing longs until that support fails.
Buys in green would be juicy. pic.twitter.com/zczGMjmIhY

Despite the Tether turmoil, Bitcoin has remained resilient and bulls confident in further upward movement, a sentiment that is widely shared across crypto Twitter by most crypto traders and analysts.

Sane, monthly is undeniably bullish, will treat pull-backs into green box (which was my red box) as buying opportunities. https://t.co/aaT6KvcHiC

Analysts aren’t yet ruling out a re-test of former resistance turned support, however, most expect that support to hold if Bitcoin price ever gets there, and would view the correction as healthy, potentially resetting indicators for another surge upward.

Things are starting to look better, finally bouncing back from the Tether news, waiting to see if we are going to find support from where we left off or if previous levels of resistance are still in effect.

Bitcoin closed the month at a 28.5% price increase, adding over $1,200 per BTC to the price of the most important cryptocurrency in the space.

Where Bitcoin goes from here is anyone’s guess, but many are expecting the aforementioned retest of resistance turned support, or a rally to test former support turned resistance at $6,000. Should Bitcoin break above $6,000 and close a monthly candle, much of the crypto market would be confident that the beginnings of a new bull run had started.