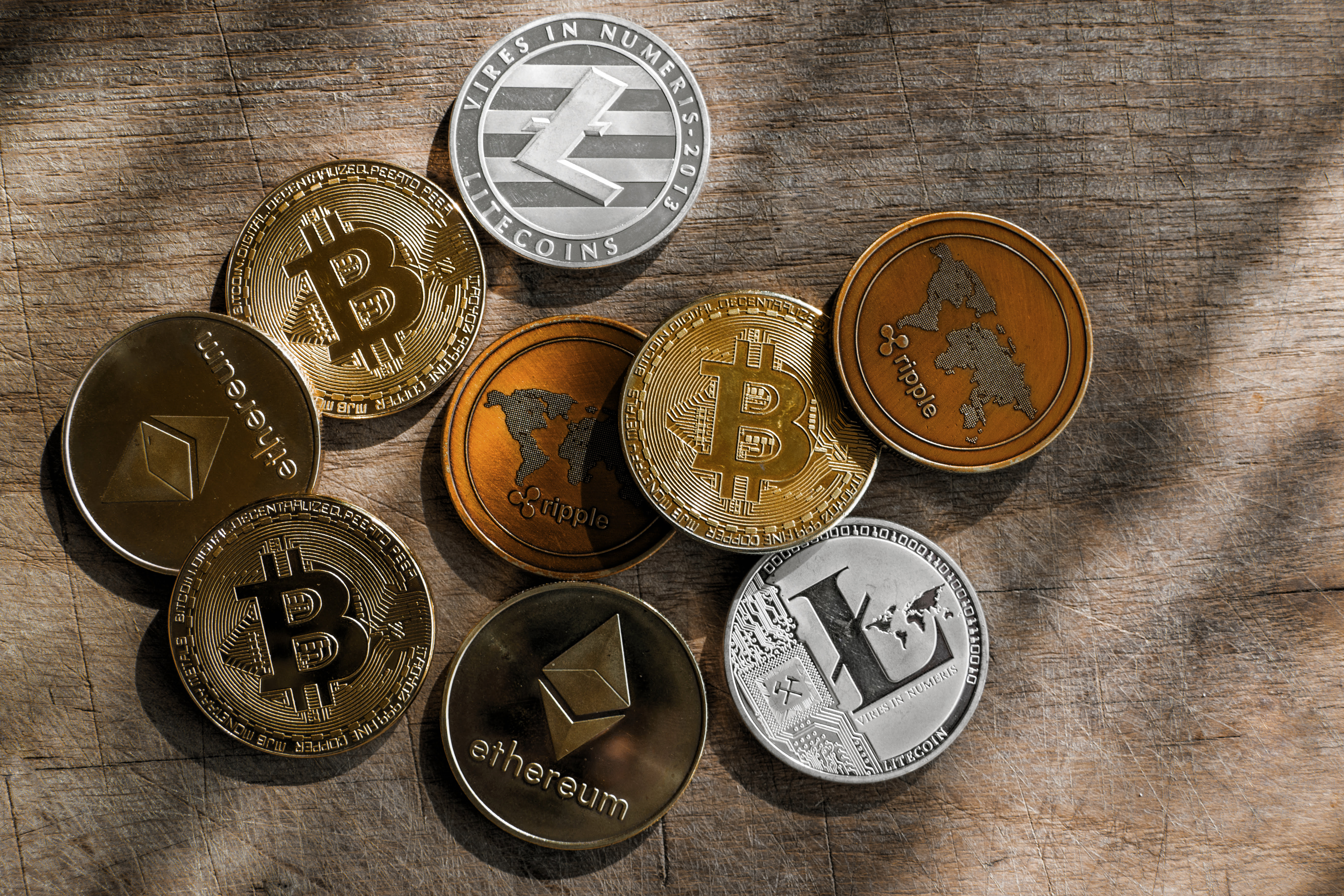 Ever since Bitcoin’s break of its parabolic advance in December 2017, the entire crypto market has been locked in a brutal bear market that’s resulted in companies going under, widespread layoffs, and investors and miners capitulating. Even the largest cap coins, Bitcoin, Ethereum, Litecoin, and Ripple, all have fallen 85% or more from their all-time high prices.

The lack of bullish price momentum has caused many long-term bulls to sit on the sidelines, waiting for the bear market to end. One prolific Ethereum technical analyst that earned a reputation during the last bull run, has come out of an over 20-month-long hibernation to post some extremely bullish price charts for Bitcoin, Ethereum, Litecoin, and Ripple – complete with wild price targets and predictions on when to expect each coin’s price to break out.

Twitter and Reddit user ScienceGuy9489 has been missing from the crypto scene since June 2017, long before Bitcoin went parabolic and experienced a subsequent correction that led to a long, arduous bear market.

In just a short while back, ScienceGuy9489’s charts have already topped Reddit, predicting that “we are set for the next bullrun,” but its his Twitter posts that have the crypto community buzzing. In the most recently shared charts, the trader has predicted the breakout dates for Bitcoin and Ethereum, as well as price targets for the two cryptocurrencies, along with Ripple (XRP) and Litecoin.

Related Reading | One Simple Chart Proves Altcoin Season Is Upon Us

The trader suggests that Ripple is “set up for a break out opportunity” currently, as it is brushing up against key downtrend resistance dating back as far as the nearly $4 top set back in early January 2018. In fact, the analyst is calling for a breakout price target of $4 on Ripple.

#Ripple #XRP set up for a break out opportunity at at moment. pic.twitter.com/DHxTI7mPX8

Litecoin, he says, which has led the recently bullish momentum over the past few weeks, is “trying to breakout” currently. For the cryptocurrency created by Charlie Lee, ScienceGuy9489 set a price target for $650, which would set a new all-time high for Litecoin.

#LTC is trying to breakout. Other coins are also moving positive moves. pic.twitter.com/xJSc1Ew0D9

On his Ethereum chart, which is the trader’s cryptocurrency of choice, he expects an oddly specific breakout date of April 24, 2019 with a price target of $2090, which would also set a new high for the smart contract-supporting crypto.

ETH should be breaking out by April 24th pic.twitter.com/z8lwk9zMHY

Finally, with Bitcoin, the king of all cryptocurrencies, the trader has set the “liftoff date” at April 11, 2019, just a mere few weeks away. The price target for Bitcoin’s breakout? A new all-time high of $28,100.

Anyone viewing these charts and the outlandish price targets might be left scratching their head, however, it’s rare the entire cryptocurrency community gives one analyst such attention, and it’s even more unique to find a crypto analyst who disappeared during the last bull run, only to return again as the bear market is ending.

As for if the trader’s lofty predictions actually will play out, only time will tell. But it is certain that the entire crypto community will be watching closely to see if either the breakout dates are targets are reached with any accuracy.

Tags: bitcoinethereumLitecoinRippleScienceGuy9489twitter
Tweet123Share901ShareSend
Win up to $1,000,000 in One Spin at CryptoSlots