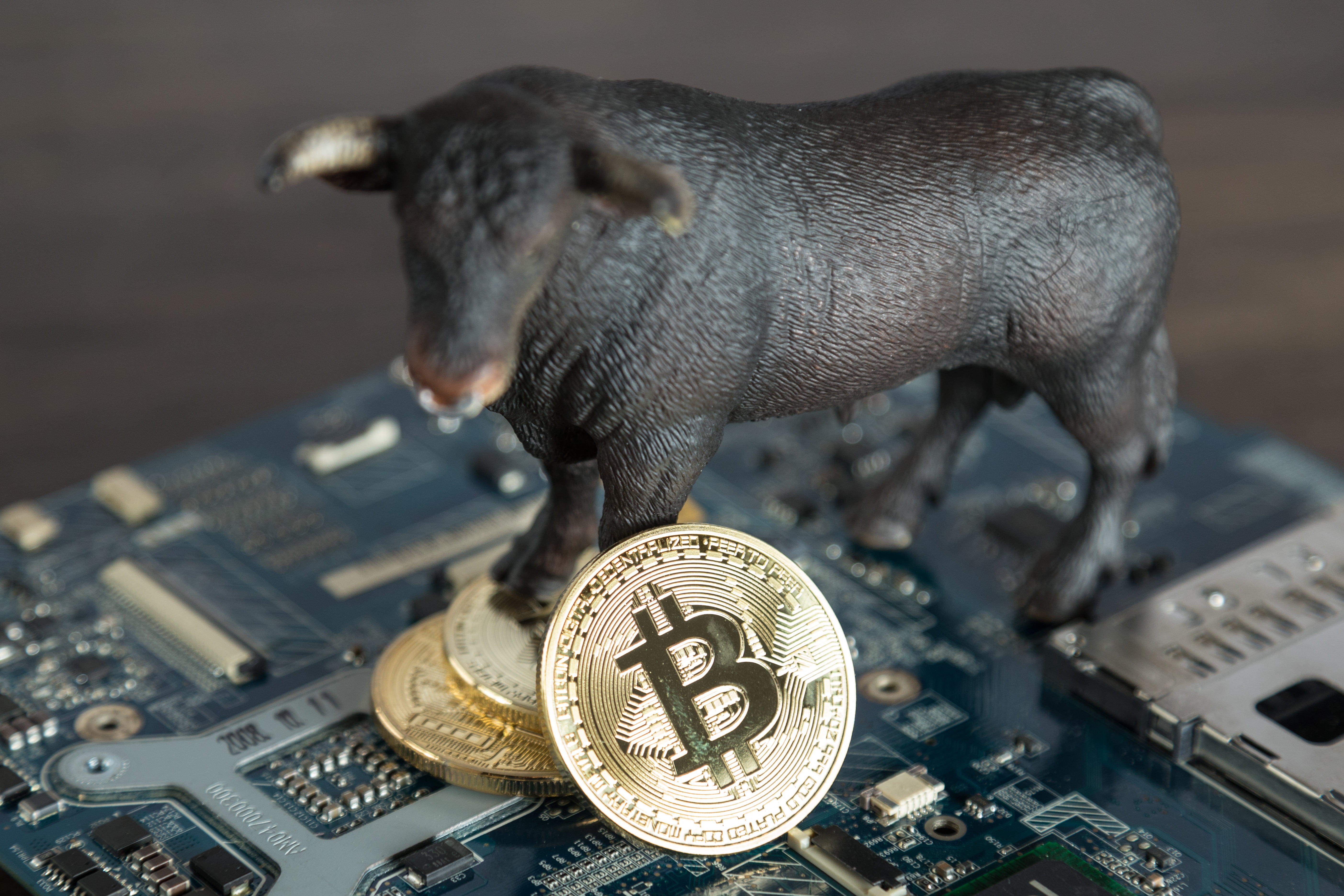 To call the current bear market a simple “correction” is quite a bold statement and one that would be met with counterpoints from numerous scorn crypto investors who bought in at the top of the recent Bitcoin (BTC) bubble. However, according to one crypto analyst, Bitcoin is still in a “ongoing bull market” and that the leading crypto by market cap is in nothing more than a correction, and that investors should accumulate at current prices.

The analyst also supplies his rationale behind the hypothesis, which is based heavily on the monthly Moving Average Convergence Divergence oscillator (MACD) – a trend-following momentum indicator that’s used by traders to signal important trend changes.

Popular cryptocurrency analyst Dave the Wave has been heavily focusing his analysis on the Monthly MACD. His previous analysis suggested that the monthly MACD was signaling the bottom of the current bear market, and even correctly called Bitcoin’s recent “bounce” off the 200-week moving average – yet another indicator traders use to predict price fluctuations in various assets.

In his most recent charts, the analyst again is looking to the monthly MACD to gain invaluable insight into where we are in the current bear market, to determine when a bottom is in, and when Bitcoin price may rally to new highs once again.

While this could also signal that the current downtrend still has much more room to fall into bearish territory, Dave the Wave believes that while the momentum itself is “bearish on the monthly,” the MACD “is still in bull territory” and that BTC is simply in a “correction.”

Crypto Analyst: Bitcoin’s Bearish Correction Could Be “Turning” Back to Bull

He further suggests that the monthly MACD’s histogram could possibly “turn around” and if it does, it “could very well signify the end of the correction” Bitcoin is currently experiencing. Dave the Wave further explains that the lagging indicator is like a “massive supertanker” and once the momentum turns, there’s “no stopping it,” it’s all “one way.”

When pressed by his Twitter followers on what his interpretation of the analysis means, he discouraged shorting this “correction,” and says that investors “want to be accumulating” for when the correction ends and the bullish trend we’re currently in resumes.

That BTC is in a secular bull, that this is just a correction, that you do not want to be shorting it, and that you want to be accumulating.?